City lawyers, Young's attorneys are pointing fingers at one another, with each side accusing the other of causing mediation talks to fail

A Chicago woman whose house was wrongly raided by Chicago police officers in Feb. 2019 is speaking out after mediation talks between her attorneys and lawyers representing the city broke down last month.

Anjanette Young, who stood unclothed in her home for more than half an hour after police officers broke down her door on Feb. 21, 2019, says that Mayor Lori Lightfoot and her attorneys are not trying to settle the case in good faith, and that she is prepared to take the case to court.

“It has impacted every aspect of my life,” she said.

During the raid, officers, acting on a tip by a confidential informant, broke down Young’s door, searching for a person at the address who was in possession of a weapon and drugs.

Young repeatedly told officers that they had the wrong house, and ultimately officers left the home.

Young says she initially had faith that the two sides would be able to not only come to an agreement to settle the case, but that positive steps would be taken to prevent a similar fate from befalling anyone else.

That faith has been shaken, Young says, saying that she is “disgusted” by the mayor’s actions since Lightfoot offered her a public apology in Dec. 2020, and met with her the next month. 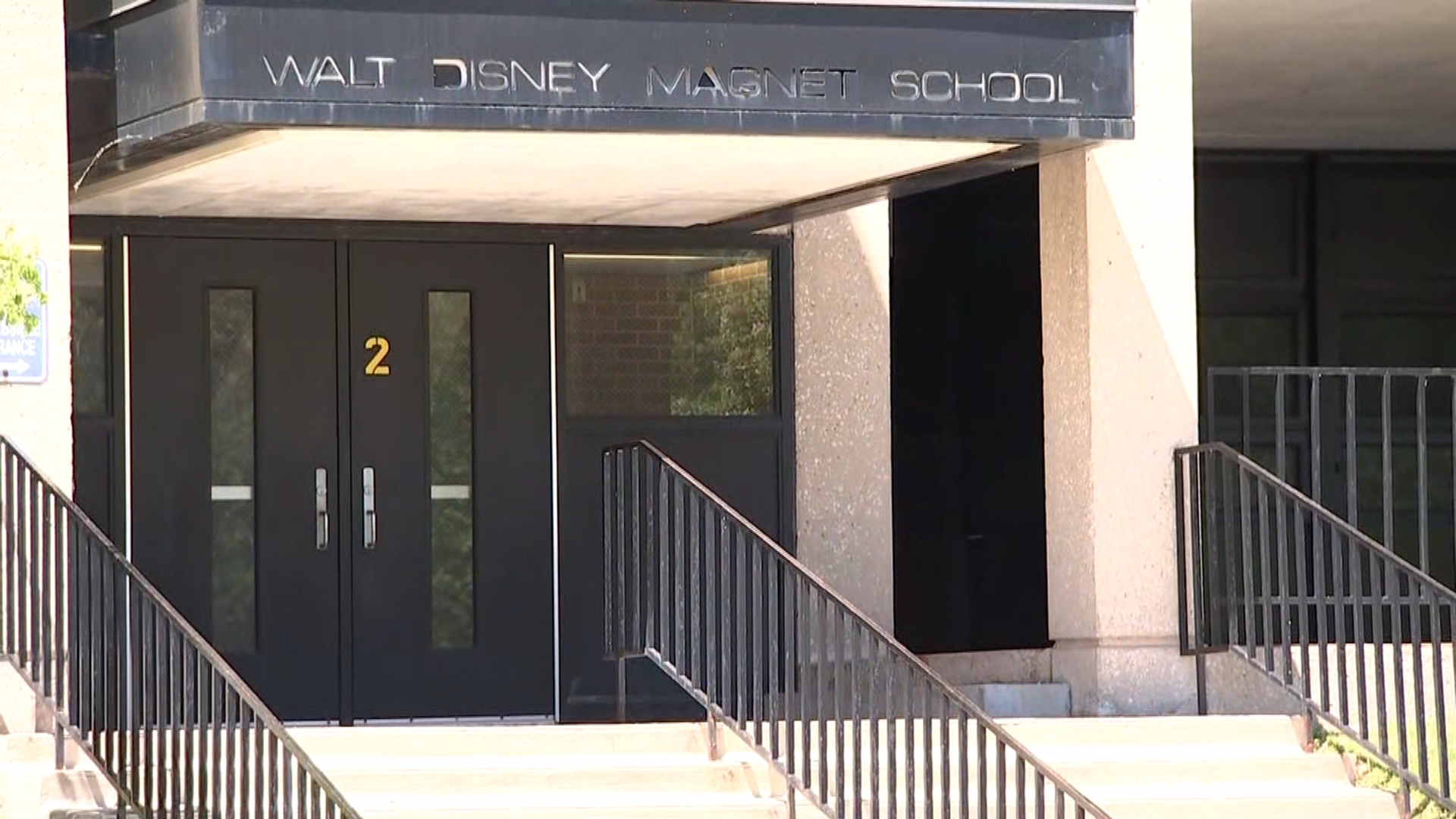 “I’m very disappointed and disgusted with the mayor, because I initially believed her words,” Young said. “Here we are almost six months later, and she’s threatening to dismiss the case. Mayor, you can threaten to dismiss it, we will move to court. I’m ready to go to trial.”

Mayor Lori Lightfoot on Tuesday reacted to emails that show she was aware of a wrongful police raid for more than a year, despite her initial denials. Political reporter Mary Ann Ahern reports.

The city of Chicago’s Law Department released a statement Wednesday, saying that while Young’s experience was “traumatic” and that no resident should have to go through what she went through, attorneys will go to court in the case if necessary.

“We were hopeful that a robust discussion, moderated by an experienced former federal judge, would lead to a fair and judicious outcome – one that would have fairly addressed Ms. Young’s traumatic experience, but also be fair to the taxpayers,” city lawyers said. “(Young’s attorney) chose to reject the city’s offers and walked away from further settlement discussions.”

Attorney Keenan Saulter, who is representing Young in the case, says that the city gave his client a “take it or leave it” offer, and then threatened to file a motion to dismiss the case.

The city says that while it prefers to reach a settlement in the case, it will go to court if need be.

“We believe this is a case that should settle, but Mr. Saulter will have to bring a different mindset to the table,” city lawyers said.

Anjanette Young said she is still dealing with the aftermath two years after Chicago police officers stormed into her home while serving a search warrant and handcuffed her naked for several minutes, despite her repeated cries that they were in the wrong home. NBC 5's Christian Farr reports.

Saulter responded to the city’s statement, rejecting the idea that “my attitude has anything to do” with a lack of a settlement in the case.

“The city continues to disrespect Ms. Young and her right to counsel by attempting to separate Ms. Young from my firm,” he said. “The city made a take-it-or-leave-it offer before 1 p.m., and they made the decision to walk away from mediation while we had another proposal on the table. They refused to further negotiate and wasted taxpayer dollars.

“My attitude has nothing to do with why this case hasn’t settled,” he added.

Saulter said that the city has “attempted to bully” Young in the case, and that his firm will prepare for trial if mediation talks don’t resume.

During the press conference, Young said that she wants the Chicago City Council to pass a bill named after her, which would ban no-knock warrants, among other reforms.