14 New Cases of Coronavirus Confirmed in Illinois, Bringing the Total to 46

An additional 14 coronavirus cases have been confirmed in Illinois, health officials said Friday, bringing the state's total to 46.

The update came during the state's daily coronavirus press briefing with Gov. J.B. Pritzker as well as other state officials.

Nine of the new cases were reported in Chicago while an additional four cases were confirmed in suburban Cook County, according to the llinois Department of Public Health. The 14th confirmed case was in Lake County.

The ages of the additional coronavirus patients range from the 20s to the 90s.

Approximately 30% of the cases in Illinois are travel-associated while about 41% are a "contact" of a separate coronavirus case, according to IDPH. The remaining cases do not have a clear connection and could be the result of spread in the community.

Also on Friday, Gov. Pritzker announced all schools in Illinois, including Chicago Public Schools, will be closed until the end of March, as the number of cases continues to rise. 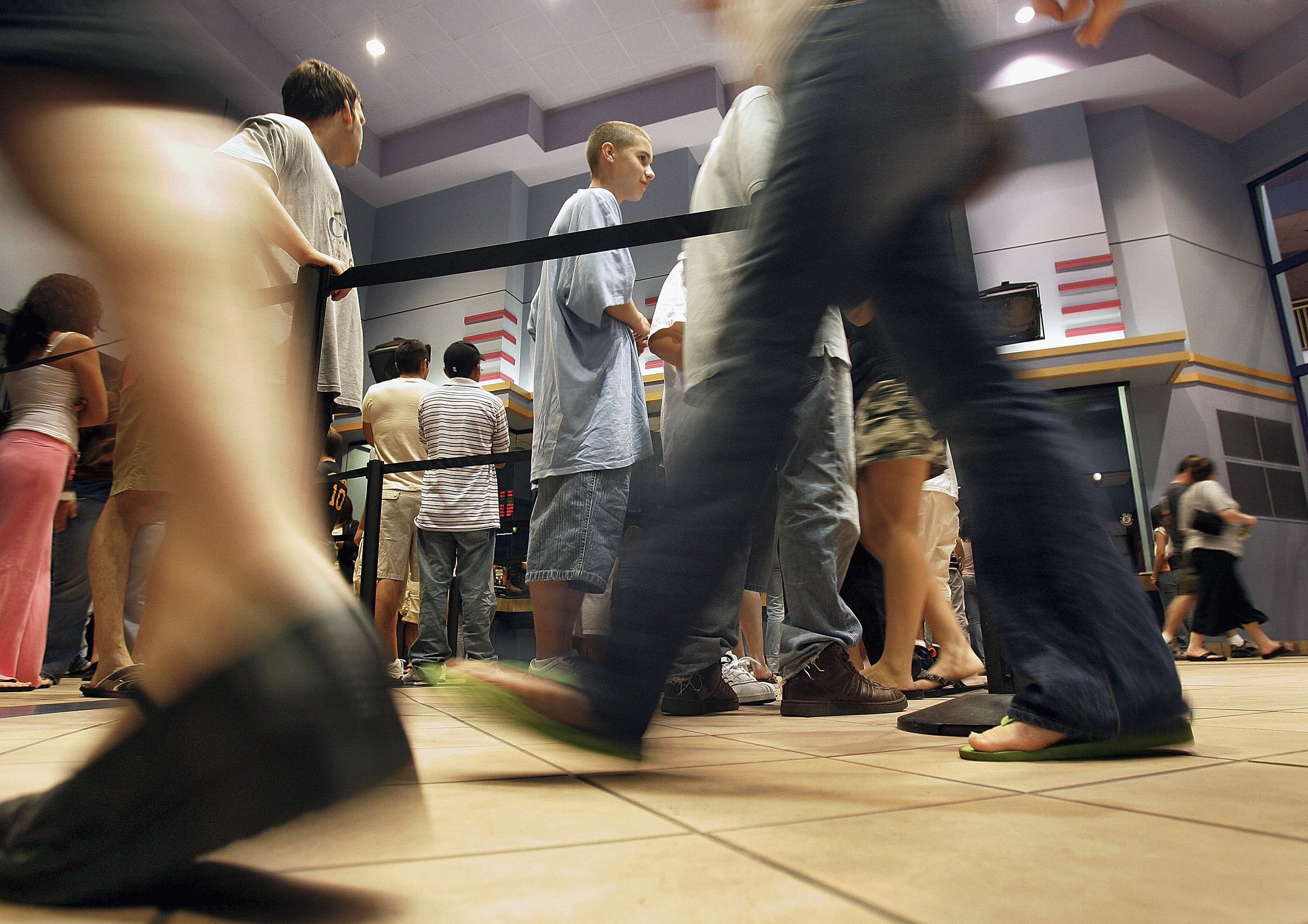 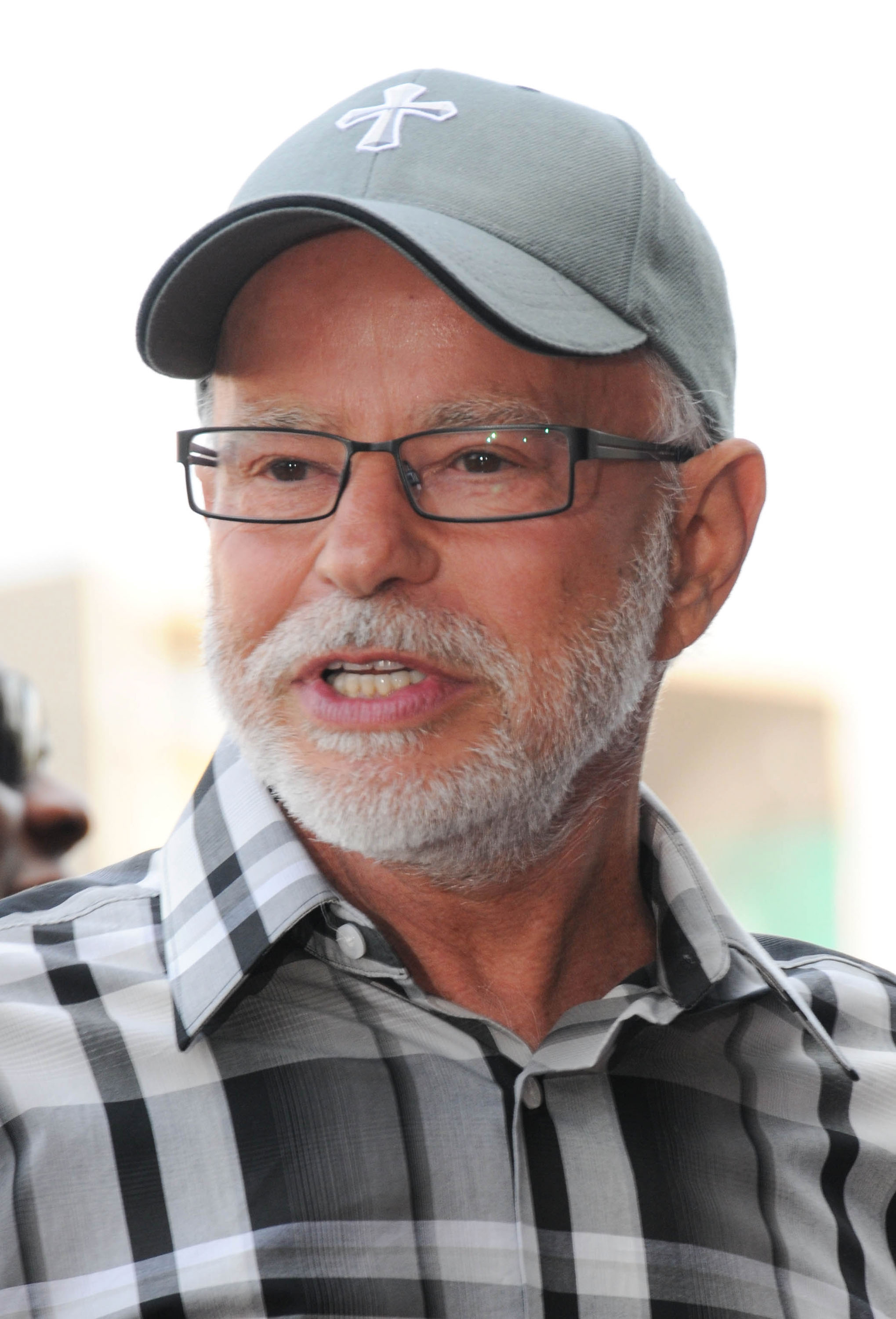 Here's How to Avoid Coronavirus Scams