Fear of Commitment? Ask Your Ex

I wish I had a dime for every time a girl said I was going to die old and alone.

The "old" I can handle. The "alone" part kind of makes you think. It has a negative connotation -- as if we men who want to be single are flawed in some way.

I've said it before and I'll say it again -- women are very analytical. They find meaning in everything. If a guy doesn't want to move toward an exclusive relationship, she puts on her Freud hat and assumes he has a fear of commitment, abandonment issues, or God knows what else.

Ladies, just because we aren't interested in a relationship at this point in time doesn't mean we're afraid of it. Just because I'm not interesting in eating broccoli doesn't mean I have a fear of vegetables, does it? No! Sometimes it is what it is. Take it at face value.

But wait. Part of you always has to wonder, even for a second: what if they're right? What if there is something buried deep in the complicated psyche of the habitually single male? I decided to ask the experts -- a couple of my exes.

After a bunch of unreturned messages (surprise, surprise) Diane and Lynn called back. Diane agreed with me that a guy isn't necessarily nutty if he doesn't want a relationship. She didn't let me off easy, though. She's convinced we serial daters are forever single because we're selfish. She said I'm not willing to share the many things I've earned in my life with anyone. She thinks my independence has actually been a curse, because now I can't rely on women for either physical or moral support. Ouch. 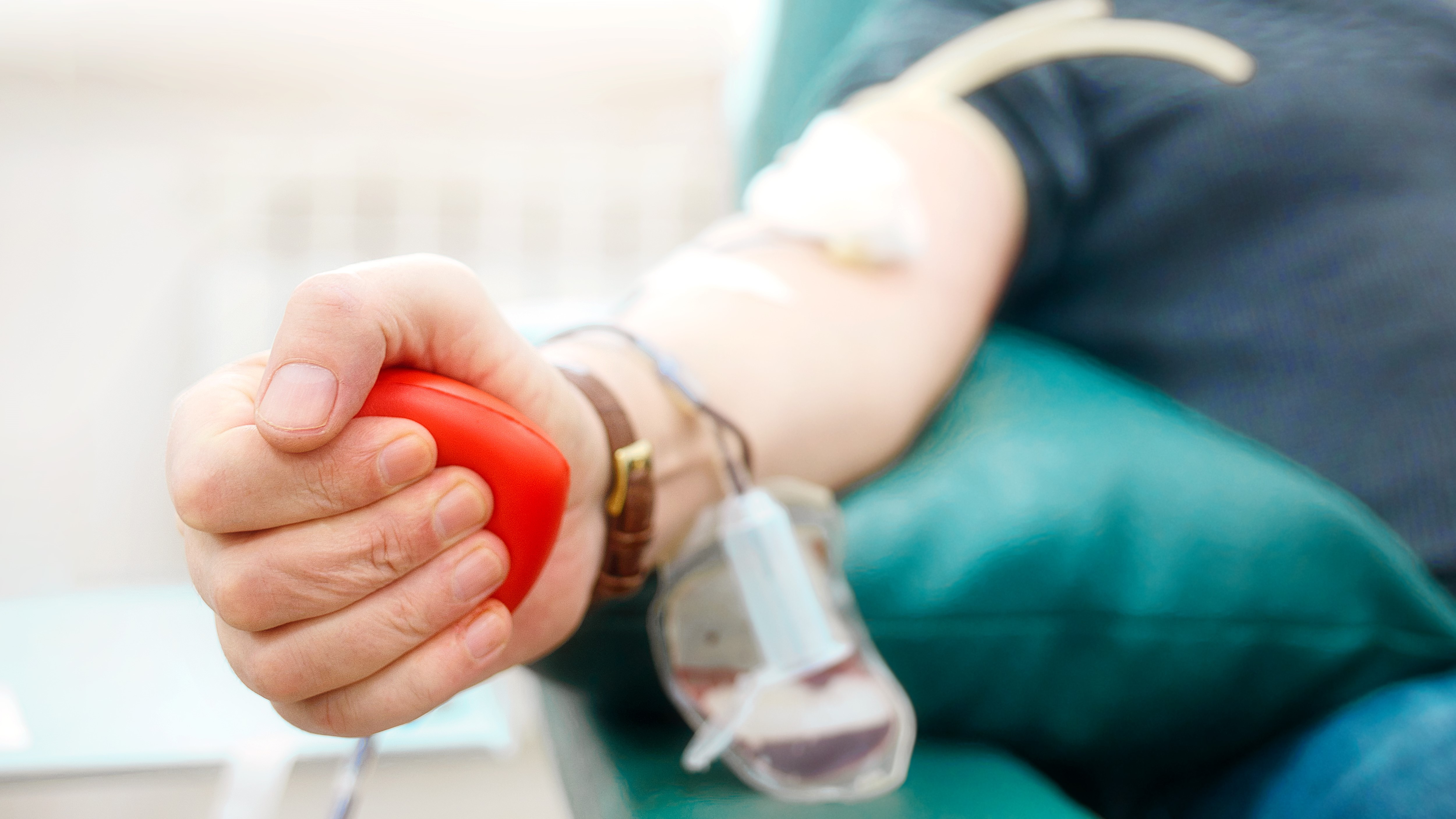 Mixing Vinegar and Bleach Can Be Deadly. Thousands Make This Mistake Every Year

Lynn, however, was convinced that men who won't commit do indeed have some underlying issues -- mostly that we don't commit because we're convinced that someone better might come along that we'd miss out on if we're tied down to someone else. She also thinks men might fear commitment because we're gun-shy from a bad past experience -- all of which needs to be worked out in therapy. AND she said I was guilty of all the above. Man, what did I ever do to her!? Oh, wait -- I remember now.

So even after the stroll down memory lane with the exes I'm still not convinced that a guy's lack of commitment means his inner child is crying for help, or he didn't get enough hugs as a kid, or blah blah blah. I know it's a stretch, but it might just mean it ain't his cup of tea. Don't over-analyze so much, ladies. But then again, without female over-analyzing there'd be no exes to poll for columns, right?