Illinois Gov. J.B. Pritzker says a decision by the Big Ten Conference to resume football in late October won't have an impact on high school sports in the state.

"We have watched professional sports and even some college teams play, seemingly without many problems," Pritzker said. "But remember these programs are operating with daily testing or in a league-created bubble or with facilities that allow for outsized social distancing and are sanitized every day, and in some cases all of those precautions have been taken. That’s not what’s available to the vast majority of young people who play sports in Illinois."

Pritzker cited outbreaks that have infected players, coaches and family members during the coronavirus pandemic, including one as recent as last week in Wayne County, where 37 players have so far tested positive and nearly 100 forced to quarantine.

"To those claiming that putting your child in danger is about personal choice, I say: this is a pandemic. This is a terrible and unprecedented moment in our country. Living together in a free society means neighbors protecting each other so we can all enjoy freedom and safety," Pritzker said. "This deadly virus should remind us that there are some individual choices that have enormous, life-changing impact on others. While parents might 'choose' to send their children out onto the playing field, I can tell you that someone else who becomes ill because of that decision wouldn’t call that your 'personal choice.'"

Less than five weeks after pushing football and other fall sports to spring in the name of player safety during the pandemic, the Big Ten Conference changed course Wednesday and said it plans to begin its season the weekend of Oct. 24.

The Big Ten said its Council of Presidents and Chancellors voted unanimously Tuesday to restart sports. The emergence of daily rapid-response COVID-19 testing, not available when university presidents and chancellors decided to pull the plug on the season, helped trigger a re-vote.

The Pac-12 recently announced a partnership with a diagnostic lab that will give the conference's schools the capacity to test athletes daily. The Big Ten believes it can do the same and that it is a game-changer. 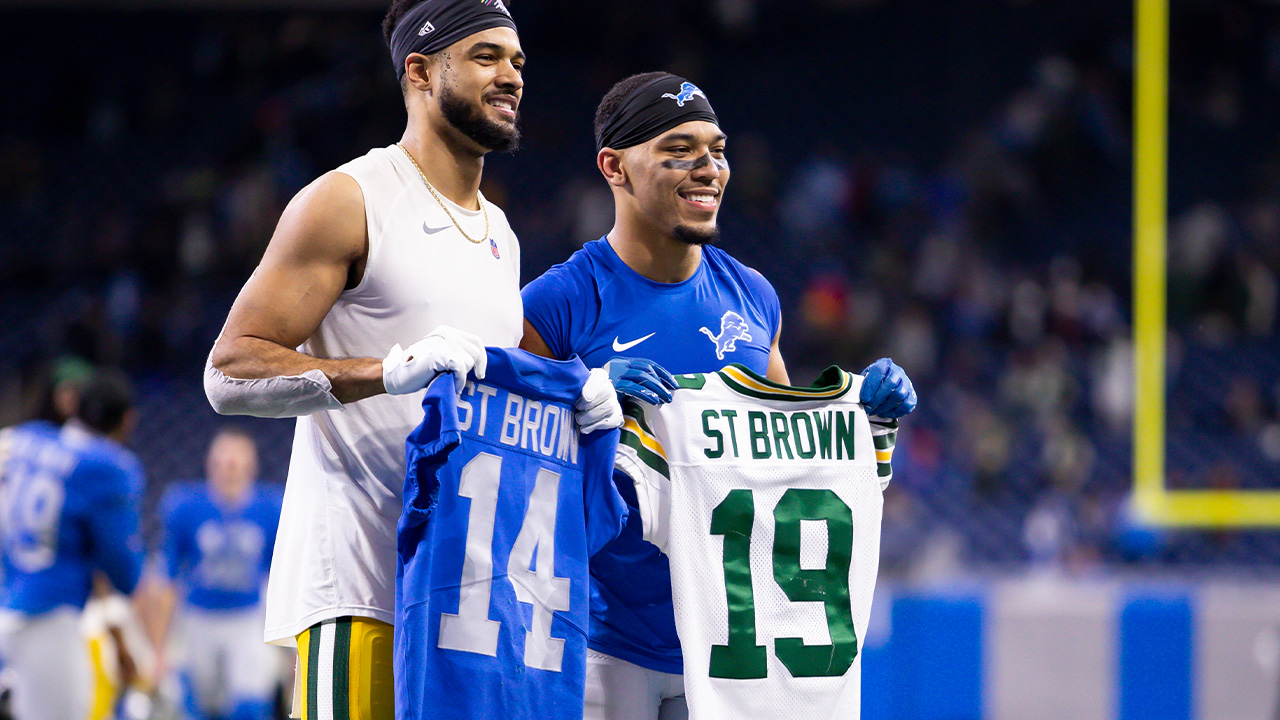 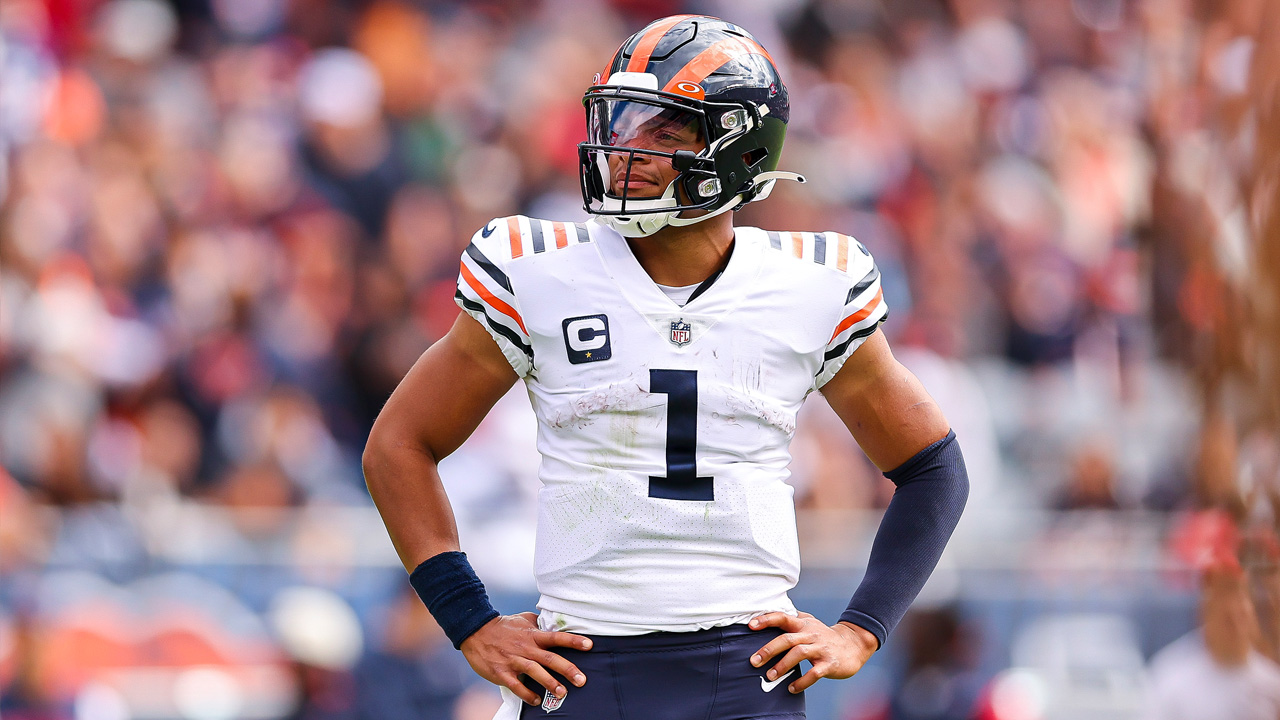 If Bears Want to Help Justin Fields, They Should Let Him Loose on Third Down

The move came amid sharp pressure from coaches, a lawsuit from players and pressure from parents and even President Donald Trump pushing for a Big Ten football season. The conference is home to a number of battleground states in the November election.

In Illinois, Pritzker has seen increasing pressure from parents and student-athletes to allow fall sports to commence in the state.

During a press conference, Pritzker said that he is continuing to listen to “doctors and researchers,” and said that the choices of other states will not impact his decision.

Dr. Allison Arwady, the director of the Chicago Department of Public Health, echoed Pritzker’s comments in her own press availability, saying that the city’s focus should be on getting children back into classrooms instead of onto football fields.

“If we’re not in a situation where it’s safe to have Chicago Public Schools in session, I don’t feel that we’re in a safe situation to be playing sports, to be perfectly honest.”

Arwady says she agrees with the state’s policies on contact vs. non-contact sports, but also said she feels for those student-athletes who are working toward potential sports scholarships to college.

That being said, she still believes that the priority should be to get students back into classrooms before getting them all back on the playing field.

“Being able to prioritize having in-person education takes an even higher priority for me,” she said. “I don’t see a setting where we would make any different recommendation than the state has made, or to make a recommendation for having sports play when the school itself cannot be open.”