Watch the full documentary, "What Happened to Timmothy Pitzen," in the player above.

Timmothy Pitzen was 6 years old in 2011 when his mother Amy Fry-Pitzen picked him up from school in Aurora, a suburb of Chicago, to embark on a three-day adventure to his favorite places.

The joyride ended in his mother's suicide, and Timmothy's disappearance hinged on a bizarre suicide note indicating the child was safe but would never be seen or heard from again.

The mystery of Timmothy's disappearance has haunted his family, police and a legion of supporters, many of whom believe he is alive, for 11 years.

They all want to know: What happened to Timmothy Pitzen? Where is he? Does he know they're looking for him? Is he still alive?

A new documentary from NBC Chicago and NBC 5 Investigates follows the twists and turns of the case with exclusive interviews and details that upend previous theories about Timmothy's whereabouts.

"It’s not over yet," said Kara Jacobs, Timmothy's aunt and Fry-Pitzen's sister. "He’s not living the life that we think he should be living because I think he should be with his father,. But one day, we are going to see him and you’re gonna see the other side of the story. And that’s going to be amazing."

The hour-long documentary airs all week after Thanksgiving, at 7 p.m. nighty from Sunday, Nov. 27, to Saturday, Dec. 3, on the NBC Chicago News streaming channel on Roku, Samsung TV and Peacock.

"We are not done. I am not done until I can see Tim standing in front of his dad, and then I’ll feel complete, like the circle is closed," Jacobs said.

Timmothy was 6 years old in 2011, and October marked his 18th birthday. 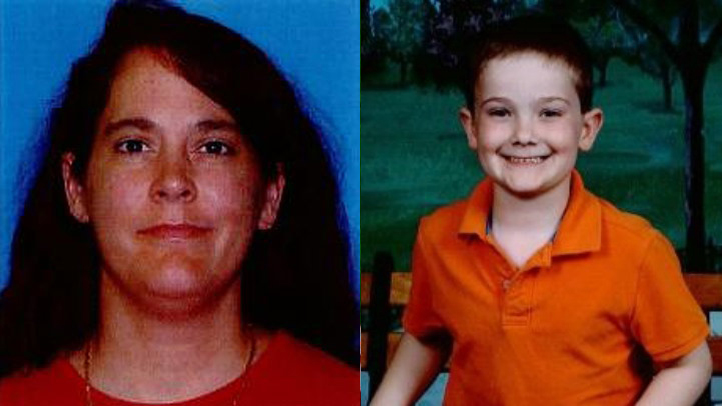 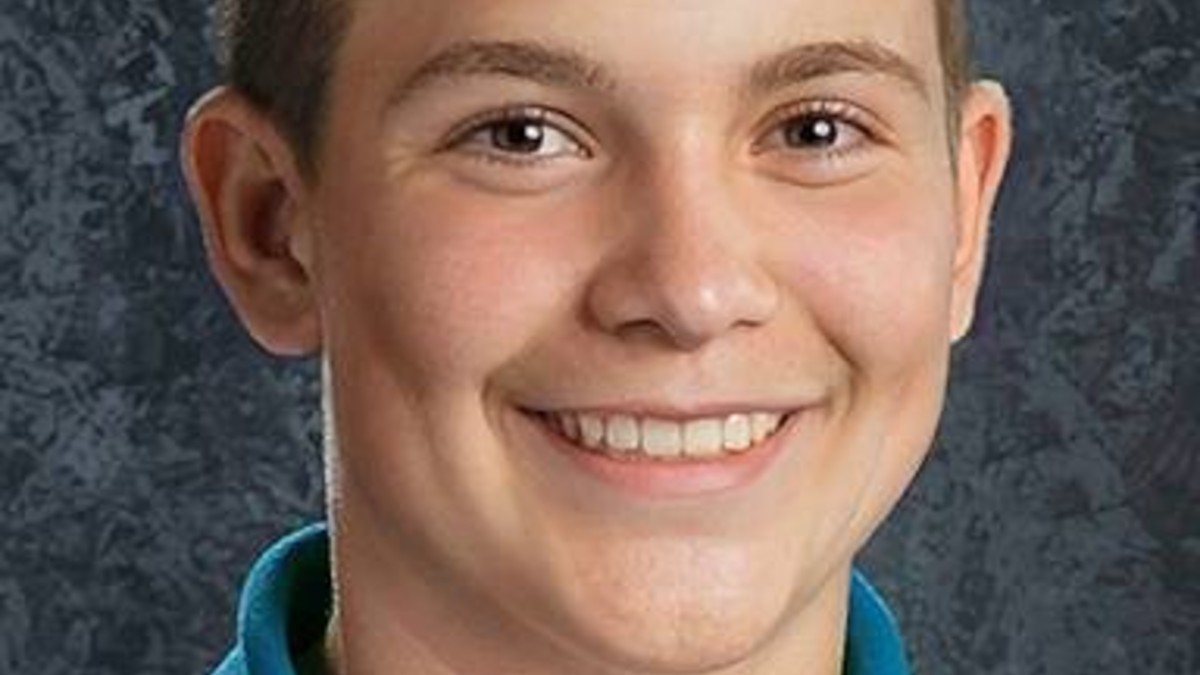