Timmothy's case has been a mystery since 2011, when police found the boy's mother dead of an apparent suicide along with a note saying her son was safe and in someone's care, but that he would never be found

Ten years after a 6-year-old Aurora boy first disappeared in a case that sent shockwaves through the Chicago suburb and even the country, a new age progression image has been released as the search for answers continues.

The image from the National Center for Missing & Exploited Children shows what Pitzen may look like now, at the age of 16.

“Our investigation remains active and we’re committed to finding answers for the Pitzen family,” Chief Kristen Ziman of the Aurora Police Department said in a statement. “We hope this new image created by NCMEC forensic artists will allow someone to recognize what Timmothy might look like today and help us find him.”

Timmothy's case has been a mystery since 2011, when police found the boy's mother dead of an apparent suicide along with a note saying her son was safe and in someone's care, but that he would never be found.

“It’s hard to believe that we have been searching for Timmothy for ten long years now,” Timmothy’s father, Jim Pitzen, said in a statement. “We believe he is out there and we hope every day that he will make his way home.”

The pair went missing on May 11 when the mother checked her son out of his elementary school. Over the next two days, the two visited the Brookfield Zoo in Brookfield, the Key Lime Cove Resort in Gurnee, and the Kalahari Resort.

The last time the pair were seen together was at the Kalahari Resort in the Wisconsin Dells.

The 43-year-old mother's body was found a motel room on May 14. Authorities said she took her own life.

Information from authorities indicated that in the hours before her death, Amy Fry-Pitzen visited a Family Dollar store, in Winnebago, Illinois, and purchased a pen, paper and envelopes. When she checked into the Rockford Inn at 11:15 p.m., her son was not with her, authorities said.

A note left behind in the hotel room indicated that her son was in someone's care, but it did not identify who that was.

A 2004 Ford Expedition SUV Fry-Pitzen was driving the day she took Timmothy out of school was found in a parking lot on May 14. Police said the vehicle was "visibly dirty" and had tall grass or weeds underneath the body.

Police evidence technicians found a "concerning amount of blood" in the backseat belonging to Timmothy, but family members told officers it could be from a bloody nose the boy suffered in the past year or so. Also, the knife with which Fry-Pitzen took her life only had her blood on it, according to police.

Based on a cellphone call Fry-Pitzen made May 13, police concluded that the last place Timmothy and his mother were together was in the I-88 and I-39 corridors in the Dixon/Rock Falls/Sterling area. The call was made about 5 miles northwest of Sterling, Illinois, near Route 40, police said.

Police also discovered via I-Pass records that Fry-Pitzen took two trips to the Dixon/Rock Falls/Sterling area in the winter that family members "cannot explain." One trip was Feb. 18, 2011, the other on March 20.

Fry-Pitzen's cell phone, I-Pass and the clothing she was seen wearing on other surveillance videos, as well as Timmothy’s Spider-Man backpack and his toys from the SUV, remained missing years after the boy disappeared, according to police.

Aurora police released two home-video clips of Timmothy Pitzen taken in November 2010. The boy has been missing since May.

The case returned to national headlines in 2019 when a 14-year-old appeared in the Cincinnati, Ohio, area claiming to be Timmothy. A DNA test later showed the boy in question was not actually the missing child, according to the FBI. A federal judge sentenced the Ohio man to two years behind bars and one year of probation for the false claim.

“We know that our age progression photos help bring home missing children,” Angeline Hartmann, director of communications at NCMEC, said in a statement. “Because Timmothy has been missing since 2011, it can be tough to look at this image and realize that little Timmothy is now 16 years old.  But this is the face that we ask everybody to look at closely, because we know that it’s one way he can be found.” 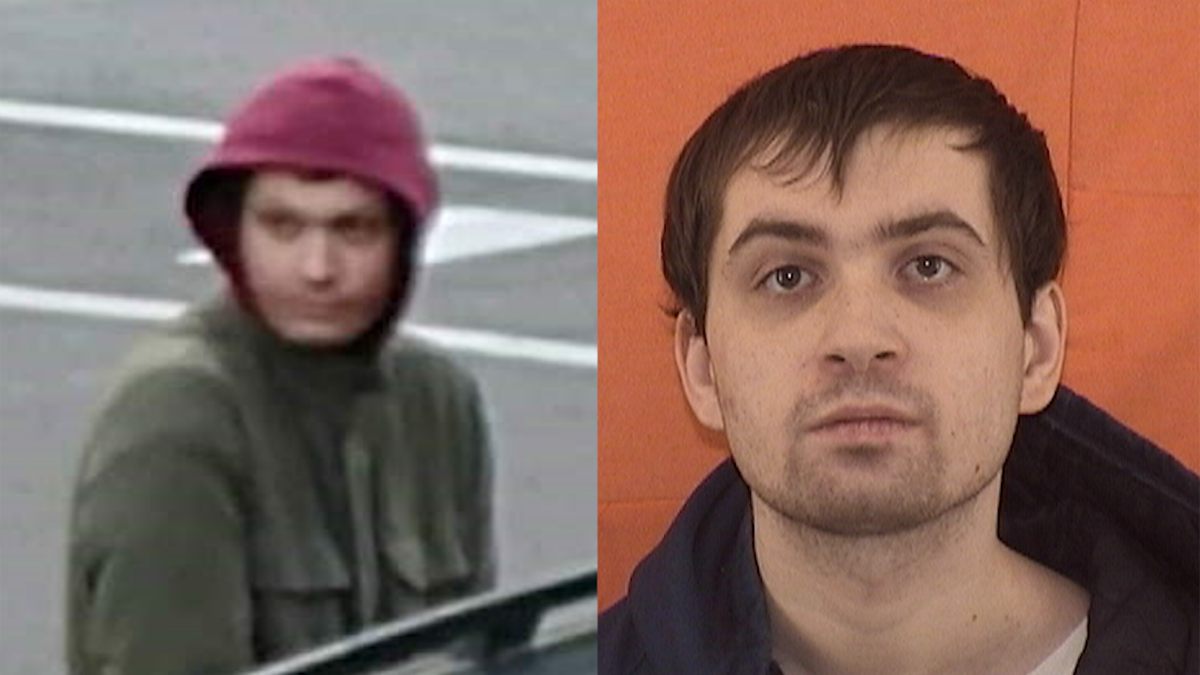 ‘Like a Scab Being Ripped Open:' Timmothy Pitzen's Father Speaks Out After Eventful Week