Another winter storm on the horizon is set to bring more measurable snow, rain and ice to the Chicago area.

Early predictions indicate another moisture-filled system is headed toward the area, this time starting as snow before transitioning to rain.

Last weekend, several areas were flooded by rain that eventually turned to snow in many locations.

A burst of snow is expected to arrive Friday afternoon and evening, possibly mixing with sleet and ice during the late evening hours. Much of the area could see at least 2 inches of snow in the burst. 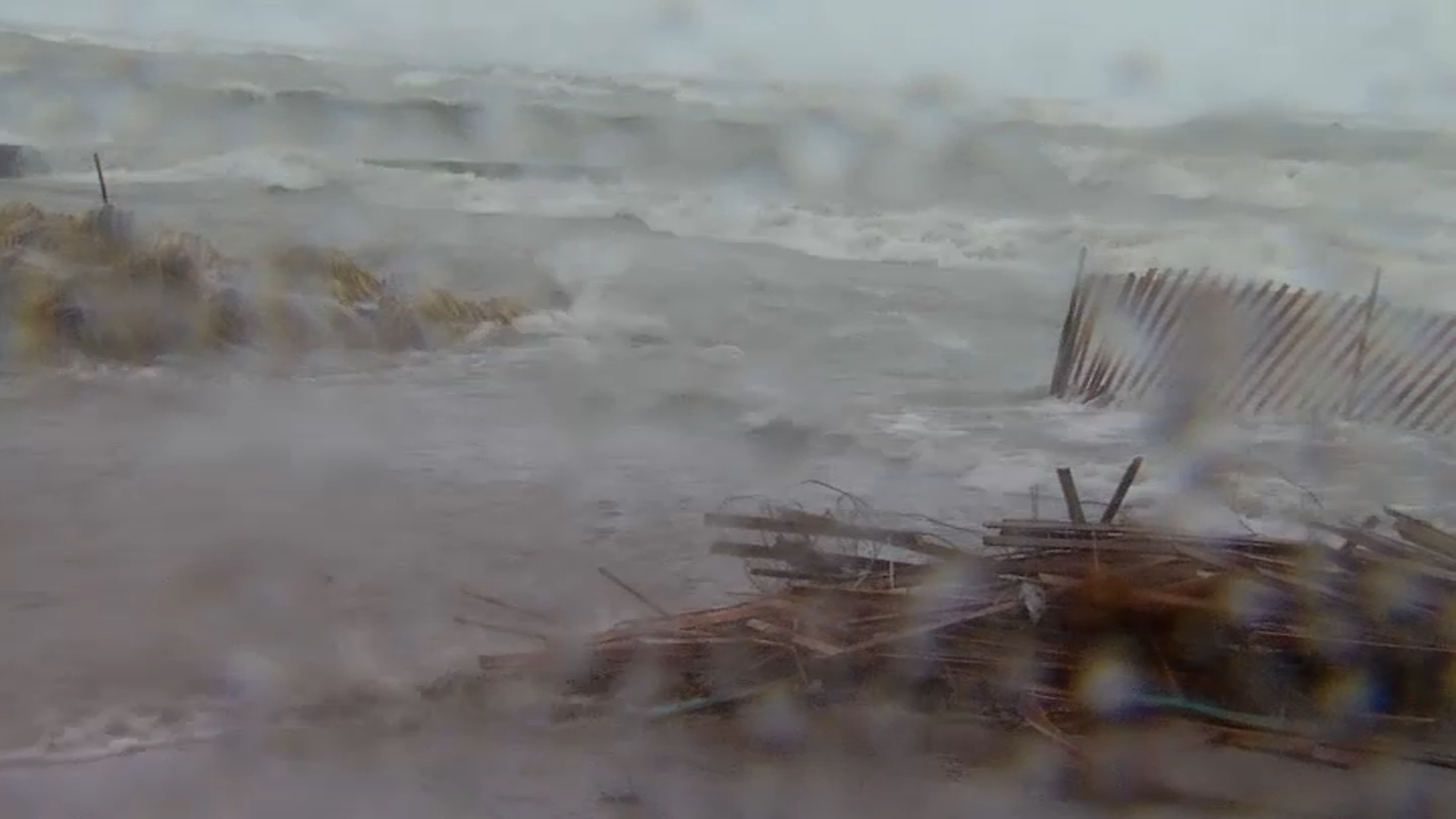 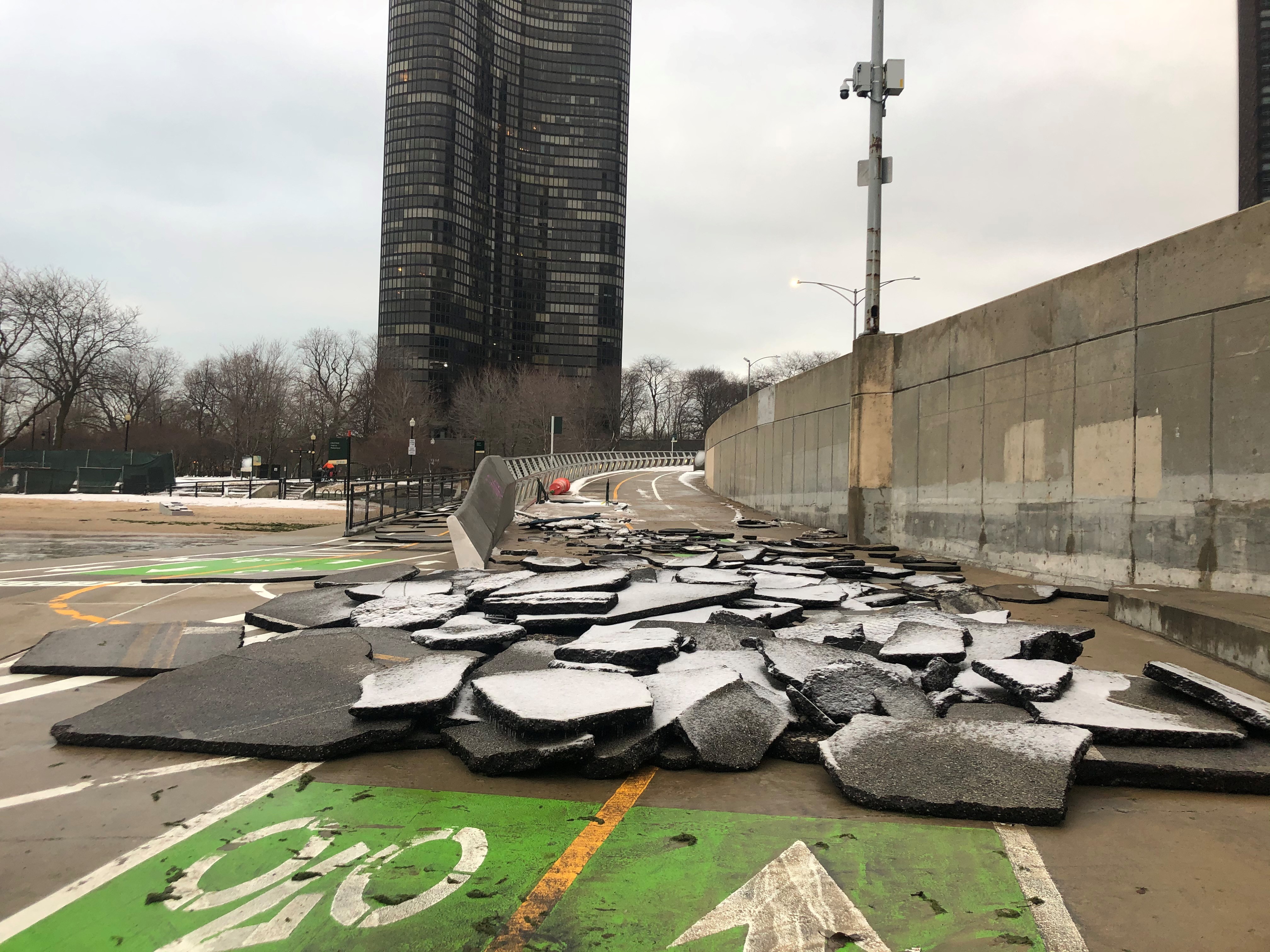 The snow is expected to transition to rain Saturday morning but could switch back to snow before the system ends Saturday afternoon and evening. NBC's Storm Team 5 Meteorologist Paul Deanno said to expect a "slushy mess."

It remains unclear how much snow the area could see as totals will largely depend on how quickly the moisture transitions to rain. The system's path could also shift before the weekend.

Temperature highs on Saturday could reach near 40 degrees, but the system will likely be followed by a brutally cold blast as highs drop to near 15 degrees by Sunday.