The Chicago Bears' linebacker group took a hit on Tuesday. Outside linebacker Jeremiah Attaochu suffered a torn pec against the Las Vegas Raiders and is out for season, per the NFL Network.

#Bears OLB Jeremiah Attaochu suffered a torn pec Sunday and is out for the season, per source. 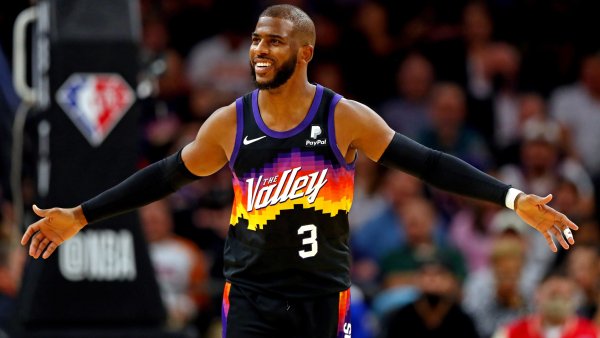 What Are the Longest Winning and Losing Streaks in NBA History? 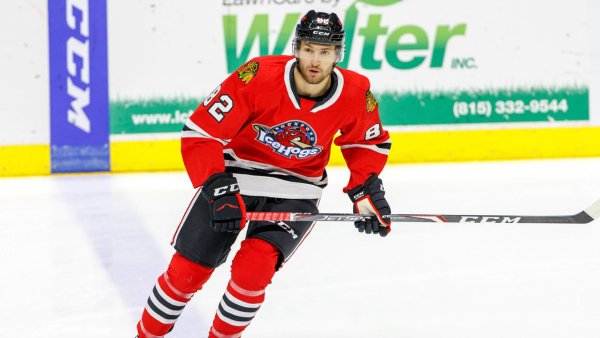 Why Blackhawks Rewarded Josiah Slavin With Call-Up: ‘He's Earned It'

It likely means the Bears will use Trevis Gipson more frequently, who recorded a big sack against the Raiders on Sunday, his second sack of the season. The Bears drafted Gipson in the 2020 NFL Draft and he was a first-team All-AAC player in 2019 at Tulsa.

A ripple effect could be Charles Snowden being called up from the practice squad for more depth. Snowden is an undrafted rookie out of Virginia, where he was a second-team All-ACC player in his final collegiate season, despite breaking his ankle against Abilene Christian