NOTE: NBC Chicago will offer a livestream with complete parade and rally coverage beginning at approximately 11 a.m. in the player above.

NBCUniversal Local Chicago will air live team coverage of the Chicago Sky’s 2021 WNBA championship celebration on Tuesday, Oct. 19. All three stations – NBC Chicago, Telemundo Chicago and NBC Sports Chicago – will cover the city’s downtown parade and rally beginning at 11 a.m. From the Wintrust Arena to Millennium Park, viewers will get a front row seat to all the action, including interviews with Chicago Sky players and fans.

"Chicago Sky has not only shattered the glass ceiling with their first WNBA title, but they’re inspiring young girls to dream big. Our team of journalists are honored to bring our viewers this historic and unifying moment," said Kevin Cross, president and general manager of NBCUniversal Local Chicago.

The rally and parade celebration will also be livestreamed on NBCChicago.com, TelemundoChicago.com, NBCSportsChicago.com and on each station’s app. 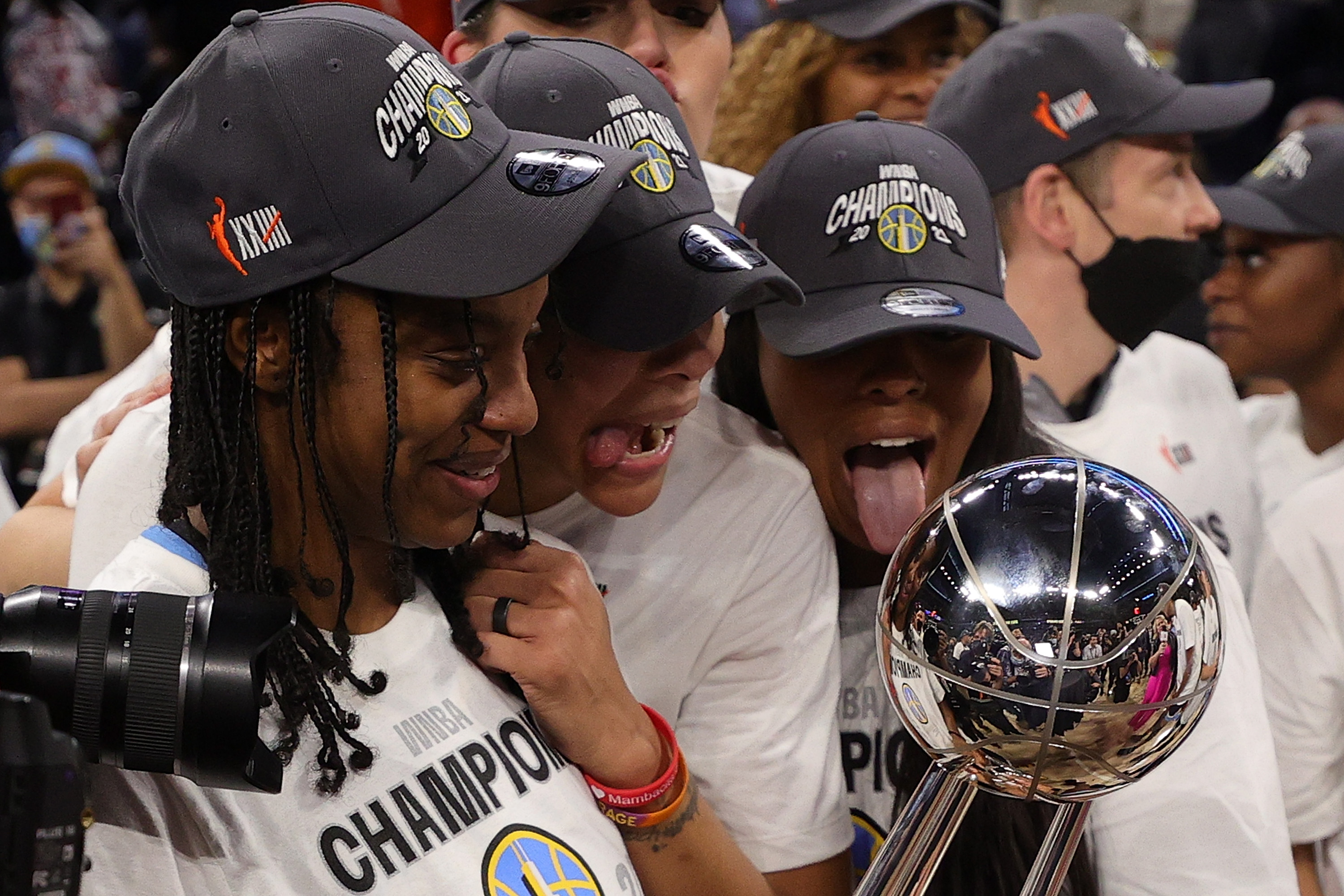 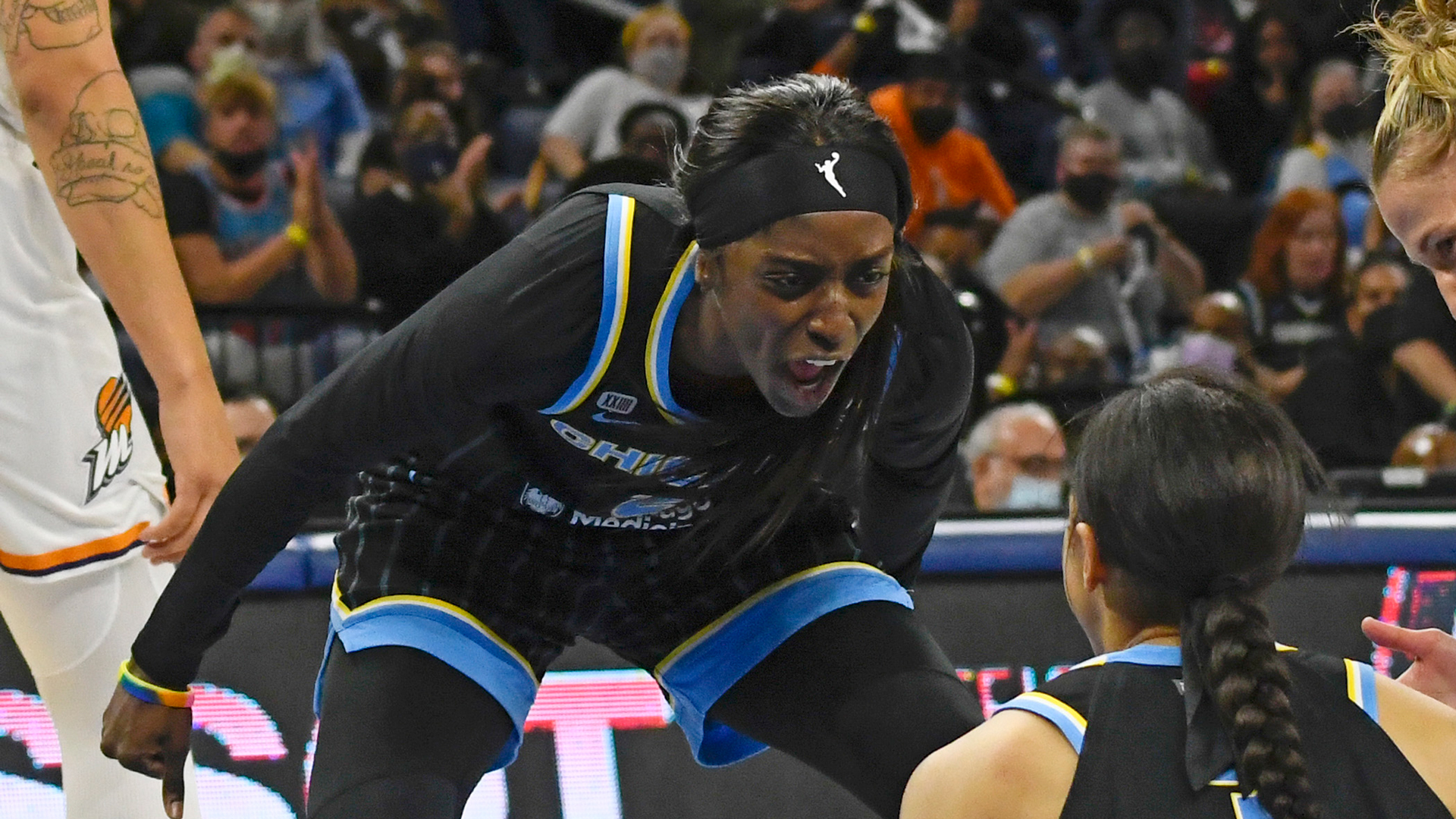 For information on additional closures and how to get to the celebration, head here.