Charlotte, NC (Sports Network) - Raymond Felton scored 18 points and doled out nine assists to lead the Bobcats to their season-high fourth consecutive win with a 96-80 rout of the Bulls.

Raja Bell also tallied 18 points for Charlotte, which moved to 1-0 on a short two-game homestand. Emeka Okafor tallied 14 points and 10 rebounds in the win and Boris Diaw ended with 13 points and six helpers.

The Bulls, who have lost four straight on the road, were without the services of forwards Luol Deng and Tim Thomas. Deng and Thomas did not play due to leg injuries. 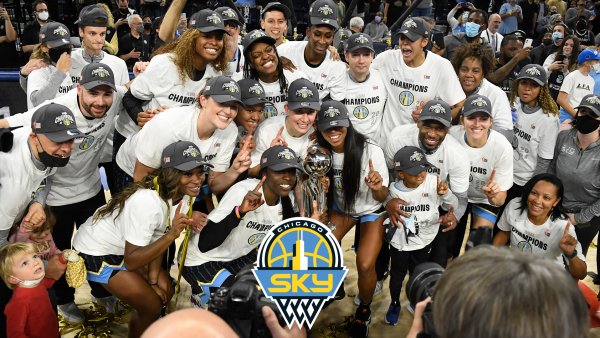 How to Watch the Chicago Sky Championshio Parade and Rally

The Bobcats built a 32-24 lead after the first quarter and ballooned that to 56-43 at the break.

Baskets from John Salmons and Rose cut it to 68-60 late in the third period. However, Gerald Wallace responded with a jumper and Felton nailed a three- pointer, as the Bobcats closed the quarter on an 11-2 run en route to a 79-62 lead heading into the final 12 minutes.

The home team's lead hovered in the high-teens throughout the fourth quarter, as the Bobcats cruised to an easy win.