Shaquille O'Neal scored 33 points as the Phoenix Suns overcame a 49-point performance from Kobe Bryant to beat the Los Angeles Lakers 118-111 on Sunday.

Matt Barnes added 26 points, 10 rebounds and seven assists as the Suns, without Steve Nash for the third straight game because of a sprained right ankle, beat the Lakers for the first time in four tries this season.

Pau Gasol had 30 for the Lakers, back-to-back losers for only the third time this season.

After his 45-point game against Toronto on Friday night, O'Neal has consecutive 30-point games for the first time since March 5-7, 2004, when he and Bryant were teammates in L.A.

Leandro Barbosa added 22 points and Grant Hill had 17 for the Suns, who improved to 6-2 since Alvin Gentry replaced the fired Terry Porter.

Pistons 105, Celtics 95
At Boston, Richard Hamilton and Tayshaun Prince each scored a 3-pointer in the final 80 seconds to help Detroit beat Boston.

Hamilton had 25 points and nine assists in his second straight start since Allen Iverson returned to Detroit because of a stiff back. The Pistons had lost five straight regular season games to the Celtics — 9-of-11 including a six-game Eastern Conference final that sent Boston on its way to a record 17th NBA title.

The Hawks, after rallying from a 13-point deficit, squandered a five-point lead in the final 1:42. Delonte West hit a jumper, Mo Williams sank a 3 and James won it for the Cavs on their final possession. He drove from the top of the key and was fouled by Al Horford.

Johnson led the Hawks with 21 points.

Mavericks 109, Raptors 98
At Dallas, Jason Kidd handed out 15 assists to become the fourth player in NBA history with 10,000 for his career as Dallas beat Toronto.

Dirk Nowitzki had 24 points and 10 rebounds for the Mavs, while Josh Howard added 16 and Antoine Wright had 15.

Devin Harris and Vince Carter each had 26 to pace the Nets, winners of their two previous games. Harris also had 14 assists while Jarvis Hayes added 13 points.

Ron Artest scored 23 points and Aaron Brooks had 22 points and a career-high 10 assists for the Rockets, who had lost five of their last six games on the road.

Randy Foye scored 24 points and Craig Smith had 20 for the Timberwolves.

Pacers 100, Nuggets 94
At Indianapolis, Jarrett Jack had 28 points and eight assists, and Troy Murphy had 22 points and 18 rebounds as Indiana hung on to beat Denver.

Marquis Daniels added 19 points and six rebounds for the Pacers, who've made a habit of beating the league's top teams. Indiana has defeated the Los Angeles Lakers, Boston, Cleveland, Orlando and now, Denver.

Chauncey Billups led the Nuggets with 27 points and seven assists. Carmelo Anthony scored 20 points, but was 8-for-24 from the field, and Nene added 12 points and 10 rebounds.Trail 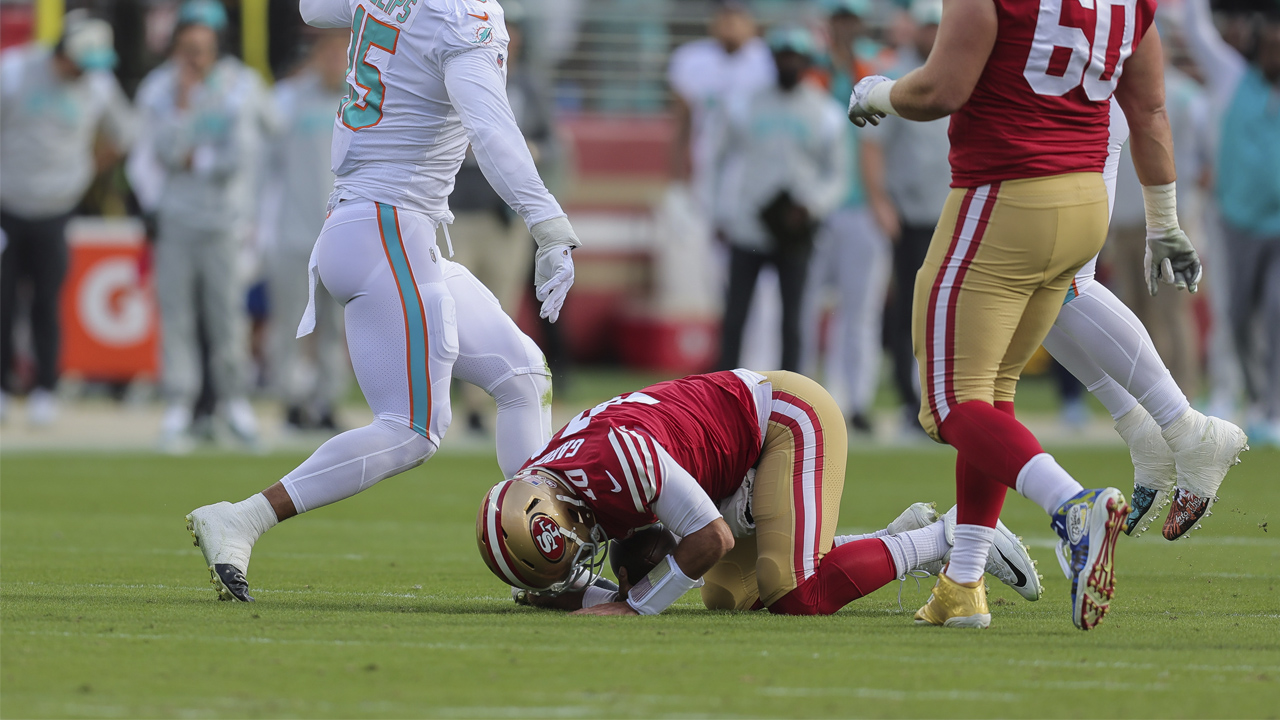 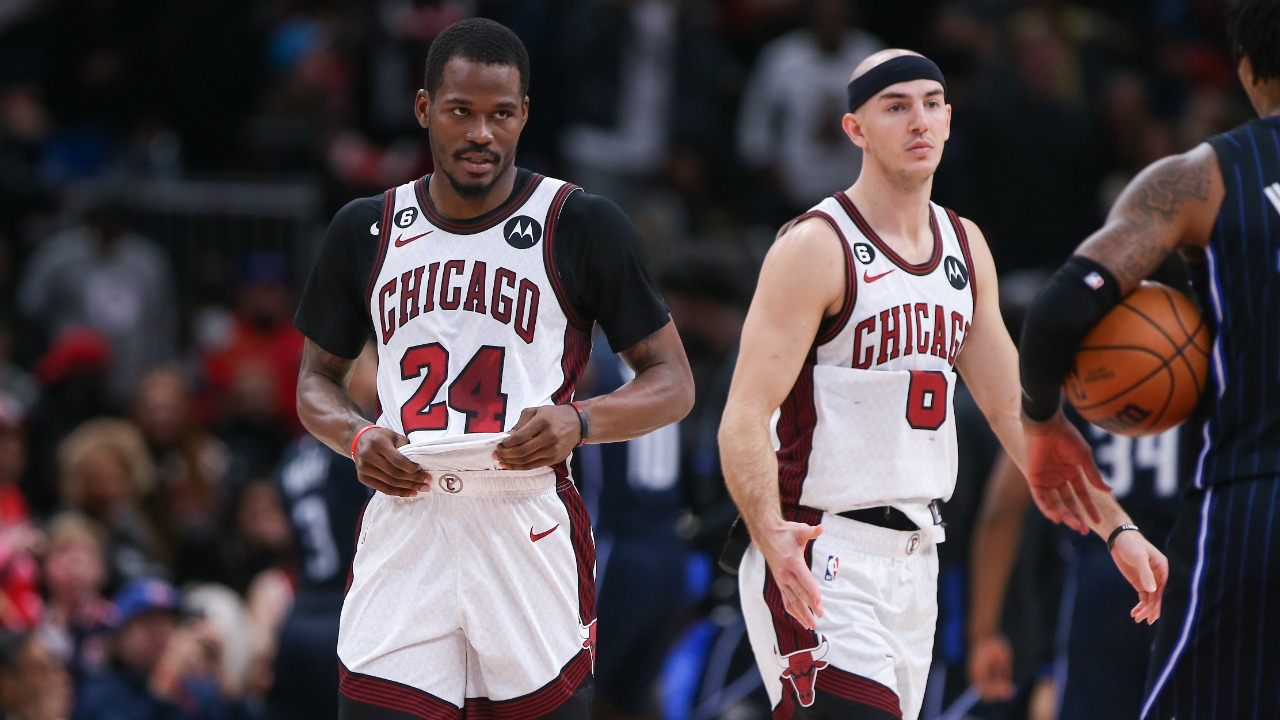 The Spurs didn't even play Duncan in the fourth quarter after Portland led by as many as 29 points. The All-Star forward had missed the last three games with a right quad injury.

Steve Blake added 15 for the Blazers, who won their ninth straight at the Rose Garden Arena. Portland is 24-5 at home this season.

Tony Parker had 15 points for the Spurs. Like Duncan, he did not play the fourth quarter.

Ronnie Brewer scored 21 points one night after getting a career-high 26 for the Jazz, who moved within two games of Northwest Division-leading Denver. Utah hasn't lost since receiving a 20-point thrashing from the Warriors in Oakland three weeks ago.