Outside of it being the first (real) game at Lucas Oil Stadium, it's Sunday Night Football.

You know what that means, right? 25 people on the pregame show, snark from Olbermann, that hideous Faith Hill song, and unending praise at Peyton Manning and (oddly) Brett Favre. Plus, maybe Bob Costas will get really confused, think he's still in Beijing, and start asking around for Michael Phelps.

And we'll be here to talk about all of it. Not only that, but I'm sure we'll have to chat about the injury to Tom Brady and all the other Sunday happenings.

Join us for the first Sunday Night Football live chat of the season. We'll start at around 7:30pm Eastern, and it's all right after the jump. 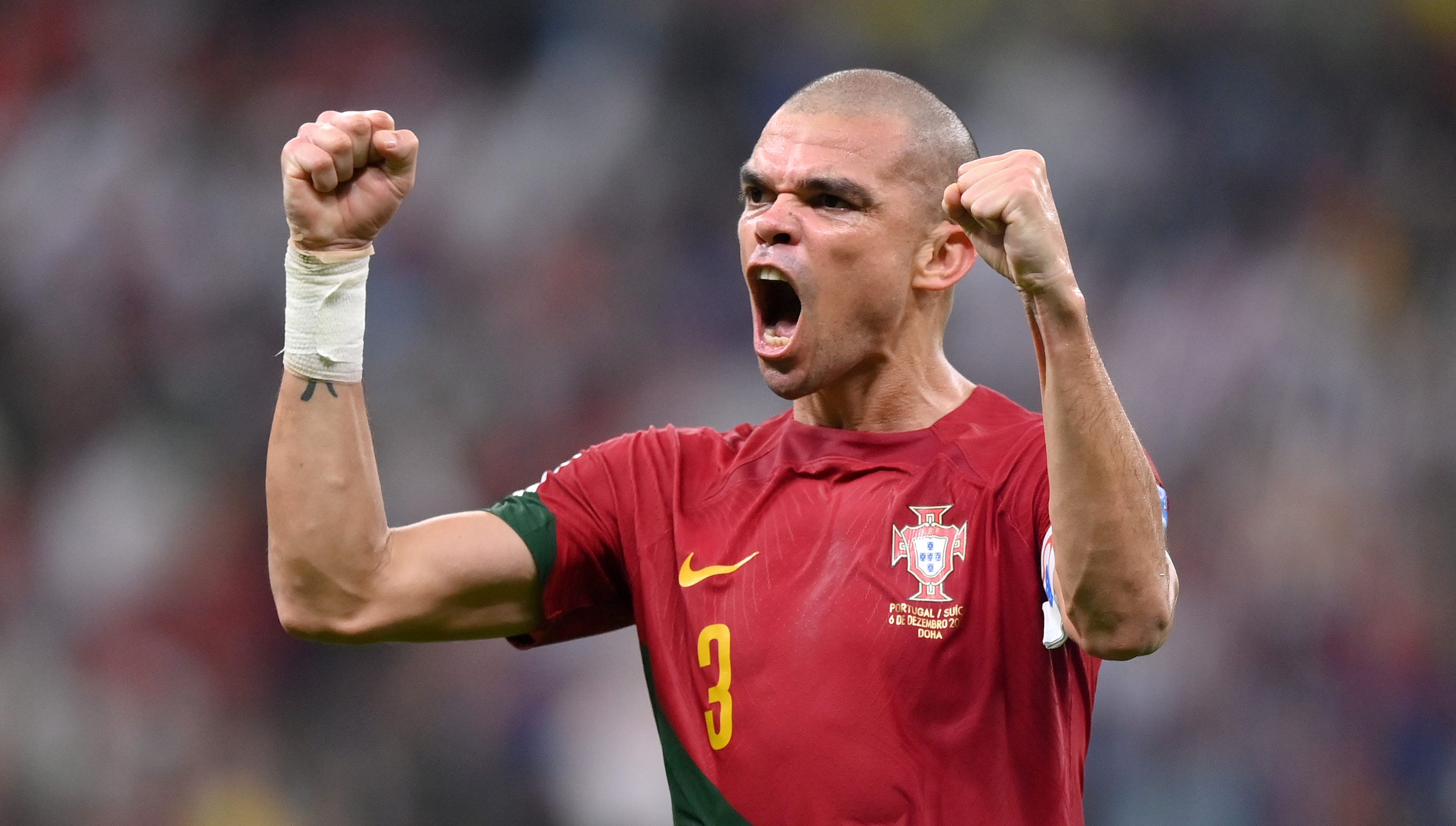 Pepe Becomes Second-Oldest Player to Score in a World Cup vs. Switzerland 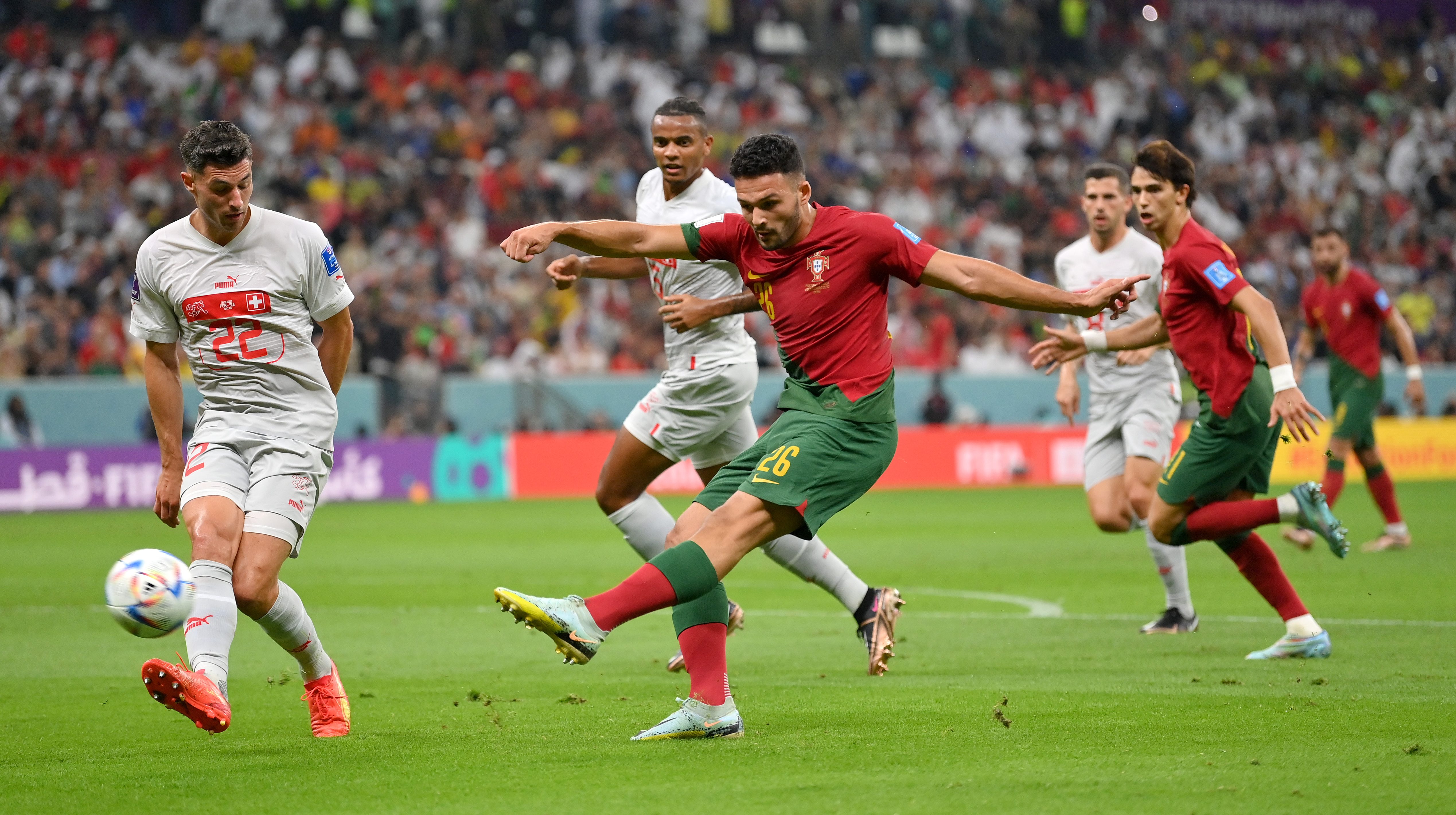