Elway told the Rocky Mountain News he was "looking forward to a long life together" with Green. 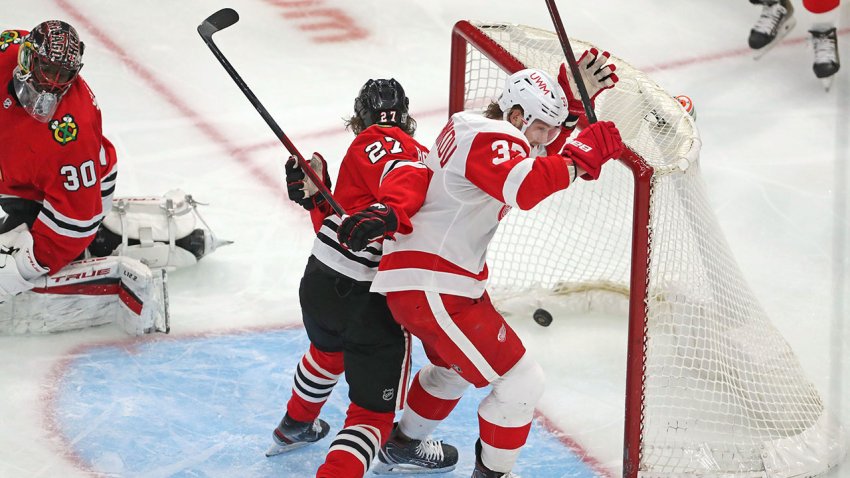 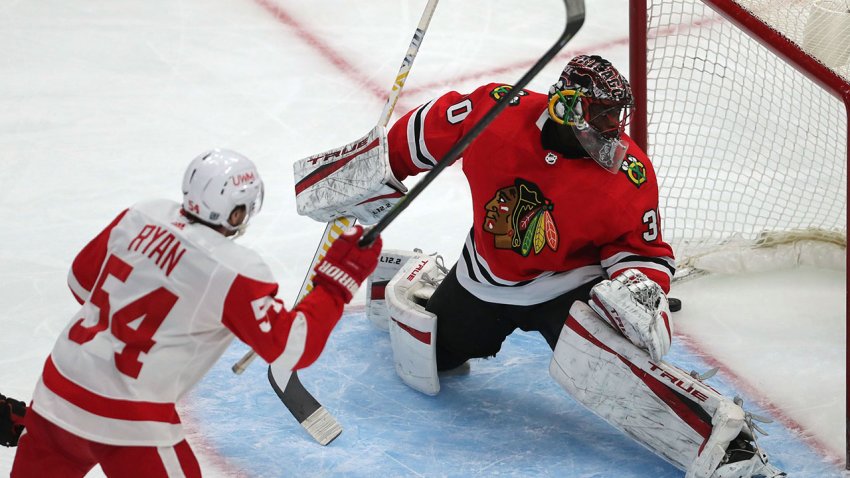 Elway divorced his wife of 18 years, Janet, in 2003. They had four children together (all are now adults).

He met Paige Green at a celebrity golf tournament held by former Raider legend Marcus Allen back in 2005. Elway, 48, reportedly proposed to Green, 41, during a trip to Italy last week. No date has been set for the wedding.

Since Green's Raiderette days, she has made a career out of acting in movies you've never seen.