The race, known as the unofficial kickoff to outdoor running, also comes on the same day as the spring equinox

A sea of runners hit Chicago streets Sunday for the unofficial kickoff to outdoor running season as the Bank of America Shamrock Shuffle returned following two years of cancellations due to the coronavirus pandemic.

The iconic Chicago race saw thousands of runners flooding city streets on a new course route, capping off a week of St. Patrick's Day festivities in the city that began with the Chicago River dyeing last weekend.

Tai Dinger finished first for the men's race and Natosha Rogers came in first place for the women's competition. Samantha Schroth came out victorious for the wheelchair race, followed by Michael Panther Mayen for the men.

Organizers announced the race would follow a new new course last month in the countdown to the big event.

As usual, the 8K began and ended in Grant Park and featured views of many familiar sights.

This year's course guided participants along the Chicago River for an impressive view of the city's annual holiday festivities.

But during miles 1 and 2, runners instead went past the newly-constructed Bank of America tower before heading east on Washington Boulevard. 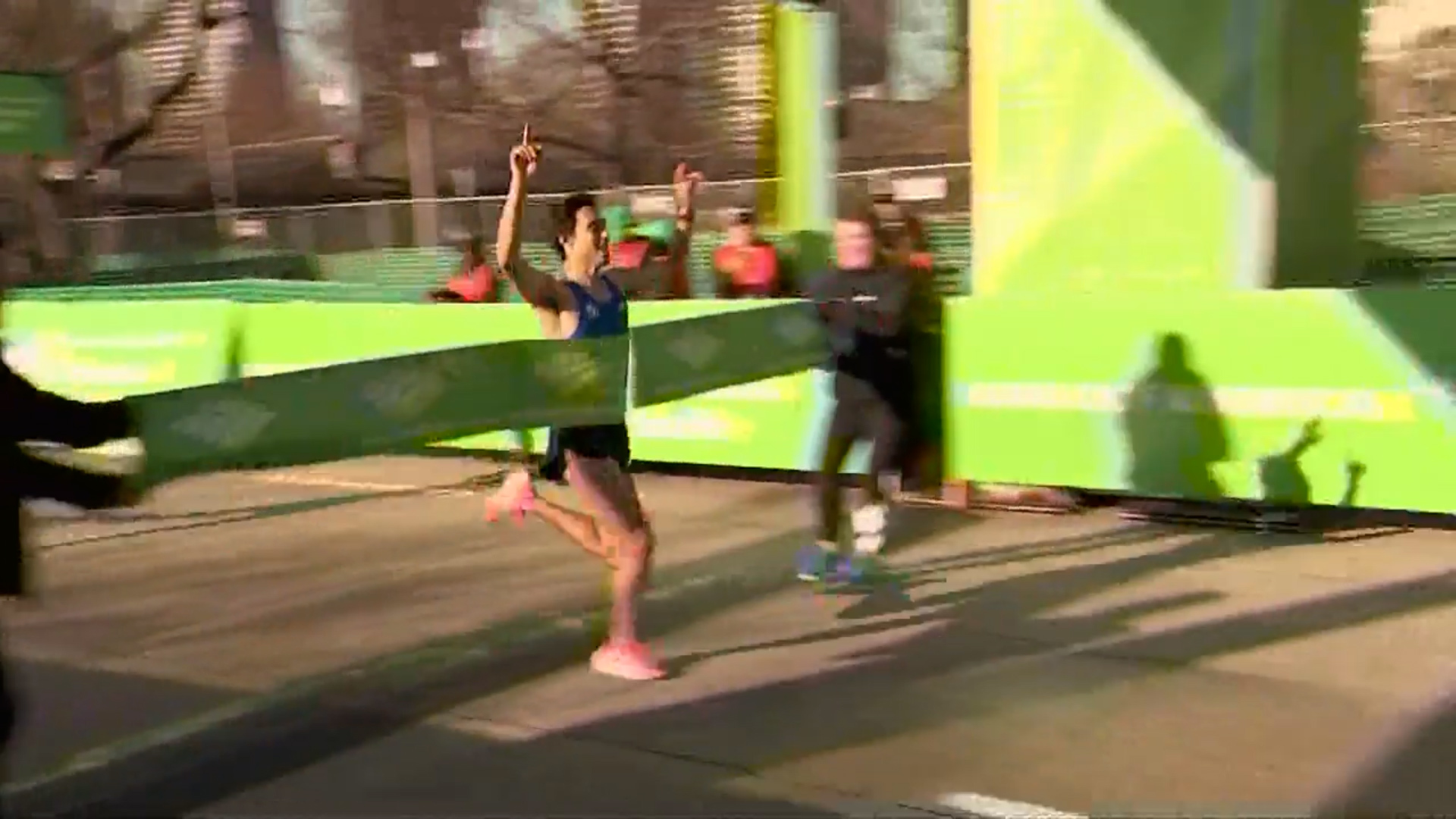 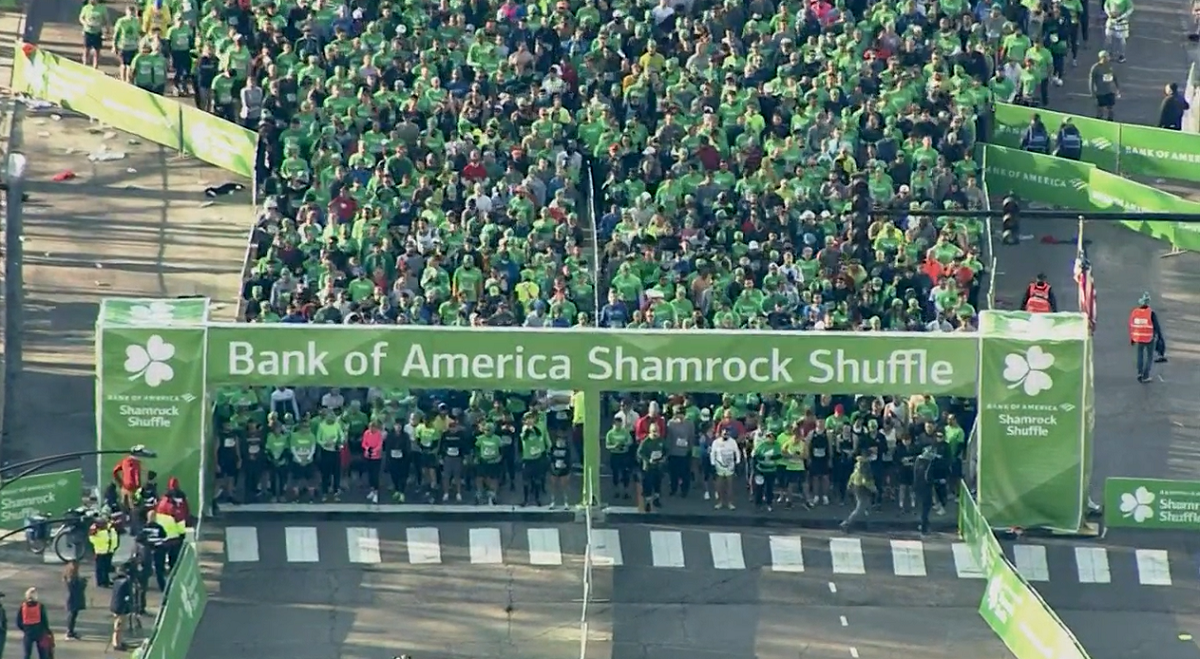 Watch: The 2022 Bank of America Shamrock Shuffle Kicks Off

And it wasn't just runners hitting the streets. The event also hosted a two-mile walk Sunday, which began and finished in Grant Park, taking participants on a scenic course along the lakefront.

While the city may be marking an end to another year of St. Patrick's Day celebrations, it is also marking the start of much more.

The race, known as the unofficial kickoff to outdoor running, also falls on the first day of spring in the city.

Sunday's events come nearly one month after Chicago lifted many of its COVID restrictions, including mask and vaccine mandates, ushering in what officials say is a new phase of the pandemic that forced the cancellation of the race for two straight years.