The Chicago Blackhawks have already had a busy offseason as the team reshapes its roster, but they still were wheeling and dealing as the NHL free agency period opened on Wednesday.

In case you were at work or otherwise missed out on the frenzy that occurred at 11:01 a.m. Wednesday, here are the moves that the Blackhawks have made so far in free agency.

The Blackhawks kicked off the day by freeing up some salary cap space in a deal with the Calgary Flames, trading the rights to defenseman Nikita Zadorov to Calgary in exchange for a third round draft pick in the 2022 NHL Draft.

Zadorov, originally acquired in the trade that sent Brandon Saad to the Colorado Avalanche prior to last season, had one goal and seven assists in 55 games with the Blackhawks. The Blackhawks gave Zadorov a qualifying offer, but after signing Seth Jones and making other moves on their blue line, it became clear that the team didn’t plan to bring Zadorov back.

Zadorov carried a cap hit of $3.2 million last season with the Blackhawks, and was reportedly looking to sign a deal worth more money in the coming season.

When the Blackhawks acquired Seth Jones in a trade with the Columbus Blue Jackets, it was reported that he had agreed to an eight-year contract extension with the team.

Wednesday was the first day that Jones was eligible to sign that deal, and that is exactly what he did, signing a pact that’s worth $9.5 million a season, making him one of the league’s highest paid players.

Jones, who had five goals and 23 assists with the Blue Jackets last season, is hoping to re-establish himself as one of the league’s top defensemen, and the Blackhawks will be relying on him to take over that top blue line spot after the departure of Duncan Keith this offseason.

The Blackhawks have a good number of bottom-six forwards on their roster already, but they added another intriguing piece on Wednesday, signing Khaira to a two-year deal that will pay him an average of $975,000 a season.

Khaira, a third-round pick of the Oilers in 2012, has 24 goals and 39 assists in 258 career games. At 6-foot-4 and 212 pounds, he is known as a physically-imposing forward with good defensive instincts, and he will likely be tasked with playing significant penalty killing minutes with the Blackhawks, especially with David Kampf now out of the fold for Chicago.

The Blackhawks have already made some significant decisions on their blue line this offseason, and they quickly replaced Zadorov’s contract as free agency opened, signing McCabe to a deal that will pay him an average of $4 million per season for the next four years.

McCabe comes from the Buffalo Sabres, where he appeared in 353 games and scored 18 goals while dishing out 59 assists. The Blackhawks will likely look to him to make an impact on the left side of the ice, and he could become a critical insurance policy should the team decide to move Calvin de Haan this offseason.

Hinostroza was a pleasant surprise for the Blackhawks last season when they re-acquired him from the Florida Panthers, but he’ll now practice his craft elsewhere, as he inked a one-year contract with the Sabres for just over $1 million.

Hinostroza, a 2012 draft pick of the Blackhawks, appeared in 17 games after the trade last season, with four goals and eight assists to his credit.

With a slew of youngsters preparing to make the jump to the NHL, including Lukas Reichel, Evan Barratt and others, there likely wasn’t going to be room for Hinostroza on the roster, but he’ll happily join a Sabres team that will likely prepare a much bigger role for him in the coming season.

The Blackhawks have always been fond of Kampf, even going so far as to protect him in the expansion draft, but the team didn’t end up giving him a qualifying offer before the start of free agency, and as a result the defensive-minded center is now a member of the Maple Leafs, signing a two-year deal worth $1.5 million a season.

In four years with the Blackhawks, Kampf appeared in 235 games, with 17 goals and 41 assists to his credit.

With the additions of Khaira and Tyler Johnson, along with the myriad of young players currently in the Blackhawks’ system, there would seem to be plenty of replacements for Kampf, but with how much head coach Jeremy Colliton liked his game, it was still a surprise to see him move on. 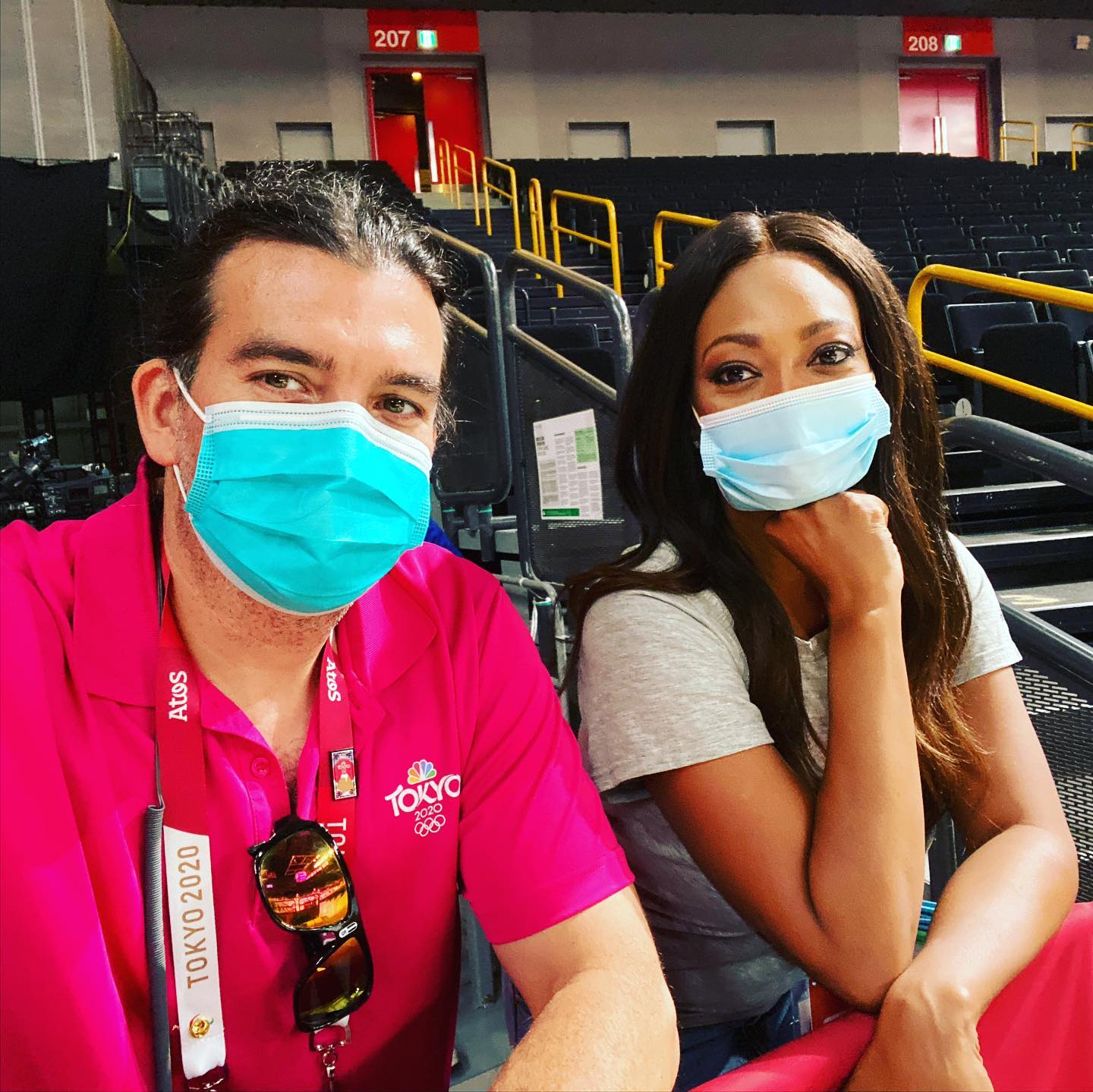 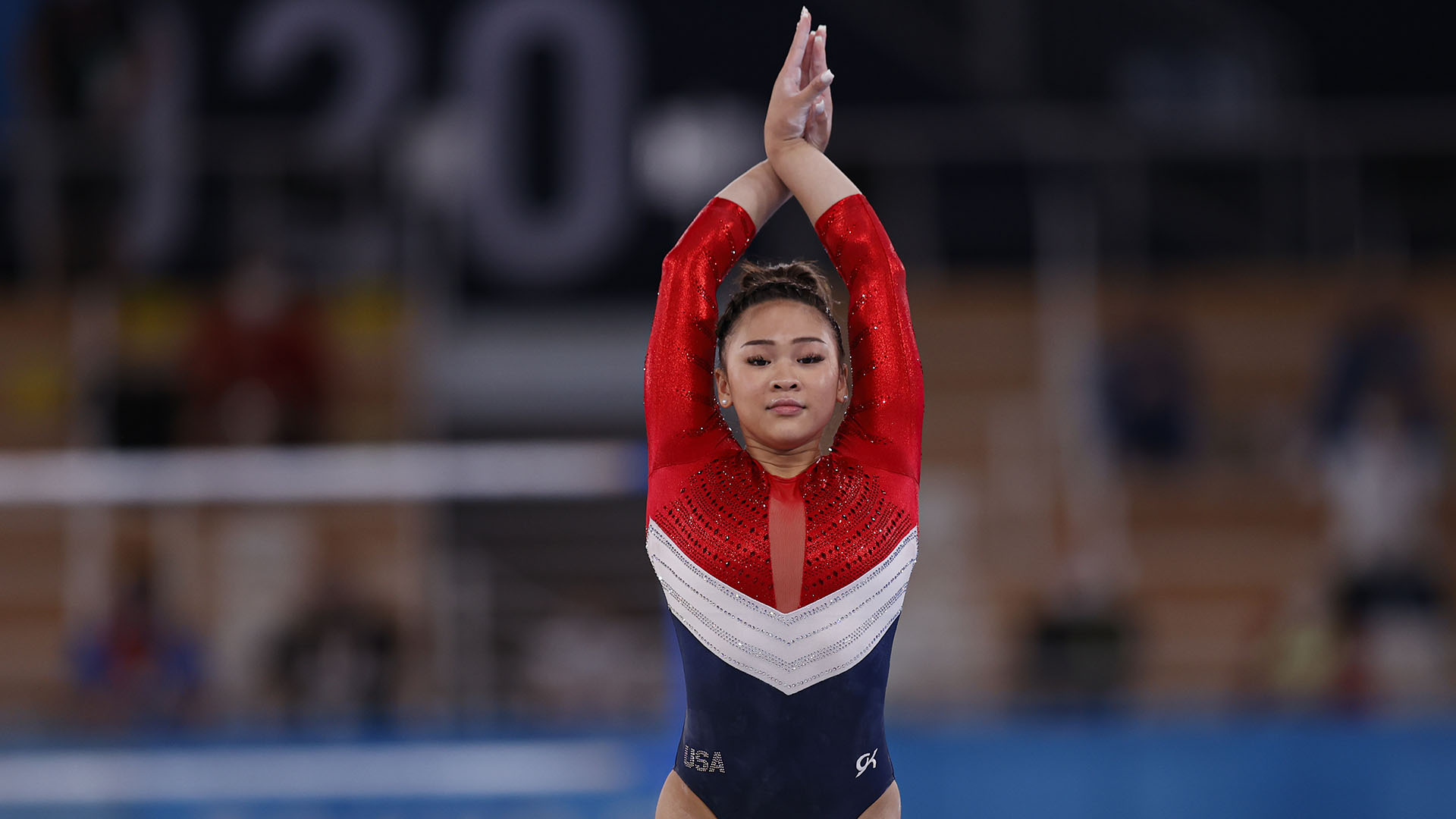 US Women's Gymnastics, Local Athletes' Big Debuts: Here's What You Missed in Tokyo