America's Laughing all the Way to the White House

With just 18 days left until the November elections, many are taking time to find humor in the campaigns, even the candidates themselves.  John McCain and Barack Obama swapped self-deprecating jokes instead of campaign jabs Thursday night,  at the 63rd annual Alfred E. Smith Memorial Foundation Dinner.

The cast of Saturday Night Live also got in on the fun with another installment of their election season specials. Now there's more to look forward to. According to Larry King, vice presidential candidate Sarah Palin will make an appearance on this weekend’s “Saturday Night Live.”

Making the rounds on the World Wide Web is an interactive picture of Sarah Palin in the Oval Office. Viisitors to the site can click on various elements of the picture to hear sound and commentary possible with PalinAsPresident

John McCain appeared on the Late Show with David Letterman after taking heat for cancelling an appearance three weeks ago. McCain told Letterman he "screwed up," and later promised not to raise anybody's taxes -- except Letterman's. 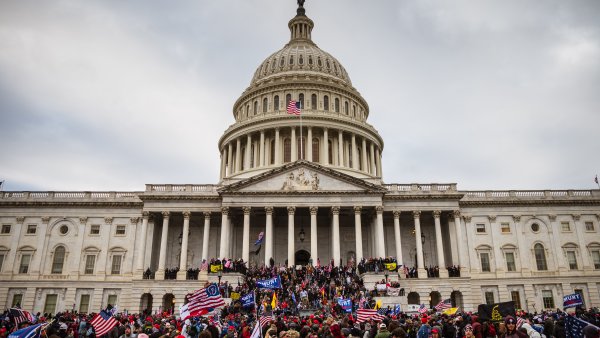 Prosecutors: Couple Had 14-Year-Old ‘in Tow' at Capitol Riot 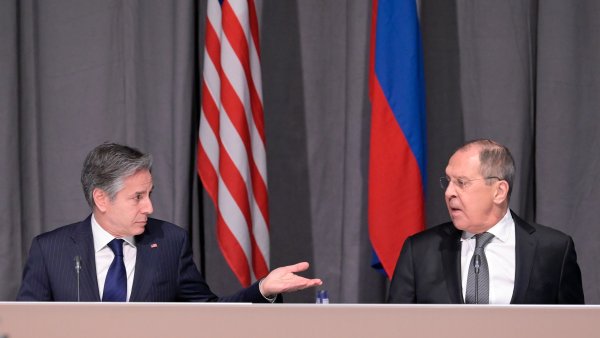 US Warns Russia as Kremlin Talks About War Threat in Ukraine

Last but not least, the funnyordie web site skewers Bill O'Reilly. It's called "Little Bill" and a much younger version of O'Reilly goes on a brutal rant against Congressman Barney Frank.