Former President Barack Obama is heading to Africa this week to visit Kenya and South Africa, but before he departs he’s sharing his summer reading recommendations.

The former president, who is visiting the continent as part of a celebration of the 100th anniversary of former South Africa President Nelson Mandela’s birth, wrote a lengthy Facebook post for his summer reading list, featuring a group of authors from Africa.

“I wanted to share a list of books that I’d recommend for summer reading, including some from a number of Africa’s best writers and thinkers – each of whom illustrate our world in powerful and unique ways,” he said. 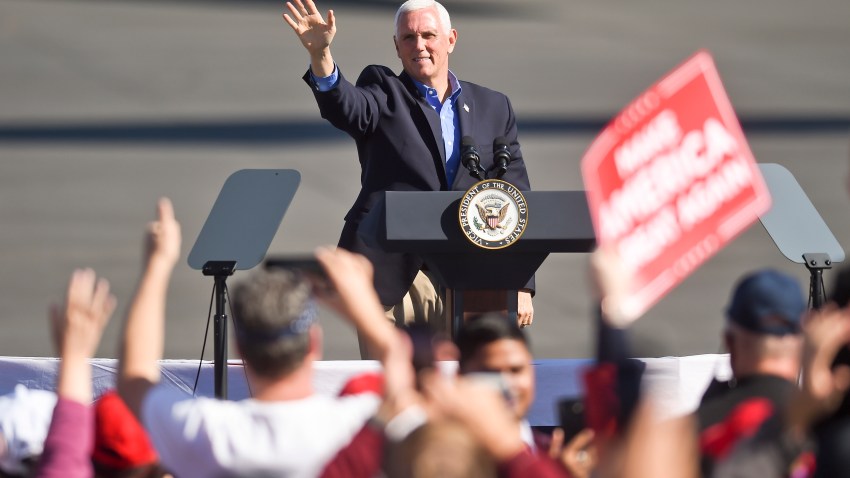 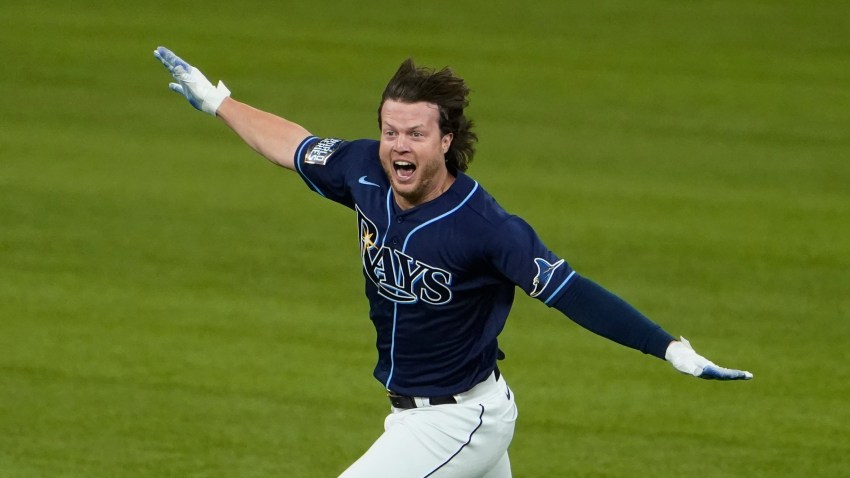 “A Grain of Wheat” by Ngugi wa Thiong’o

“The Return” by Hisham Matar

“The World As It Is” by Ben Rhodes

The former president’s foundation will convene over 200 leaders in South Africa during his visit, and he will deliver a speech to honor Mandela’s birth.

Your Chicago Area Guide for Events This Week