Marni Kay Yang, the woman accused of murdering Rhoni Reuter, had a history of making threats, but also volunteered in a community policing group -- making her a puzzle of a suspect.

Yang was arrested after one of her friends wore a wire so authorities could record their conversations.

Talking over soup at a suburban restaurant, Yang told the friend just how she had shot Reuter.

Otherwise, the crime might have gone unsolved because of the extensive efforts to cover it up, according to prosecutors.

Yang's time volunteering with a community policing group in Chicago might have figured into efforts to cover up the crime, according to a woman who knows her.

Irene Mazur worked with Yang on the city's neighborhood watch program, CAPS, for about 10 years. Mazur now wonders whether Yang may have abused some of the access CAPS members have to police officers.

Mazur said Yang would have had the opportunity "to ask a question innocently and get some information that she wanted without drawing suspicion on herself."

In the month before the killing, Yang was seen at a range practicing her shooting, and she purchased a book on making gun silencers online, according to prosecutors.

Yang had some legal troubles before. In 1998, a Chicago police officer filed an order of protection against her. He argued that she was threatening his life, career and marriage -- and that he feared for his safety and the safety of his family. 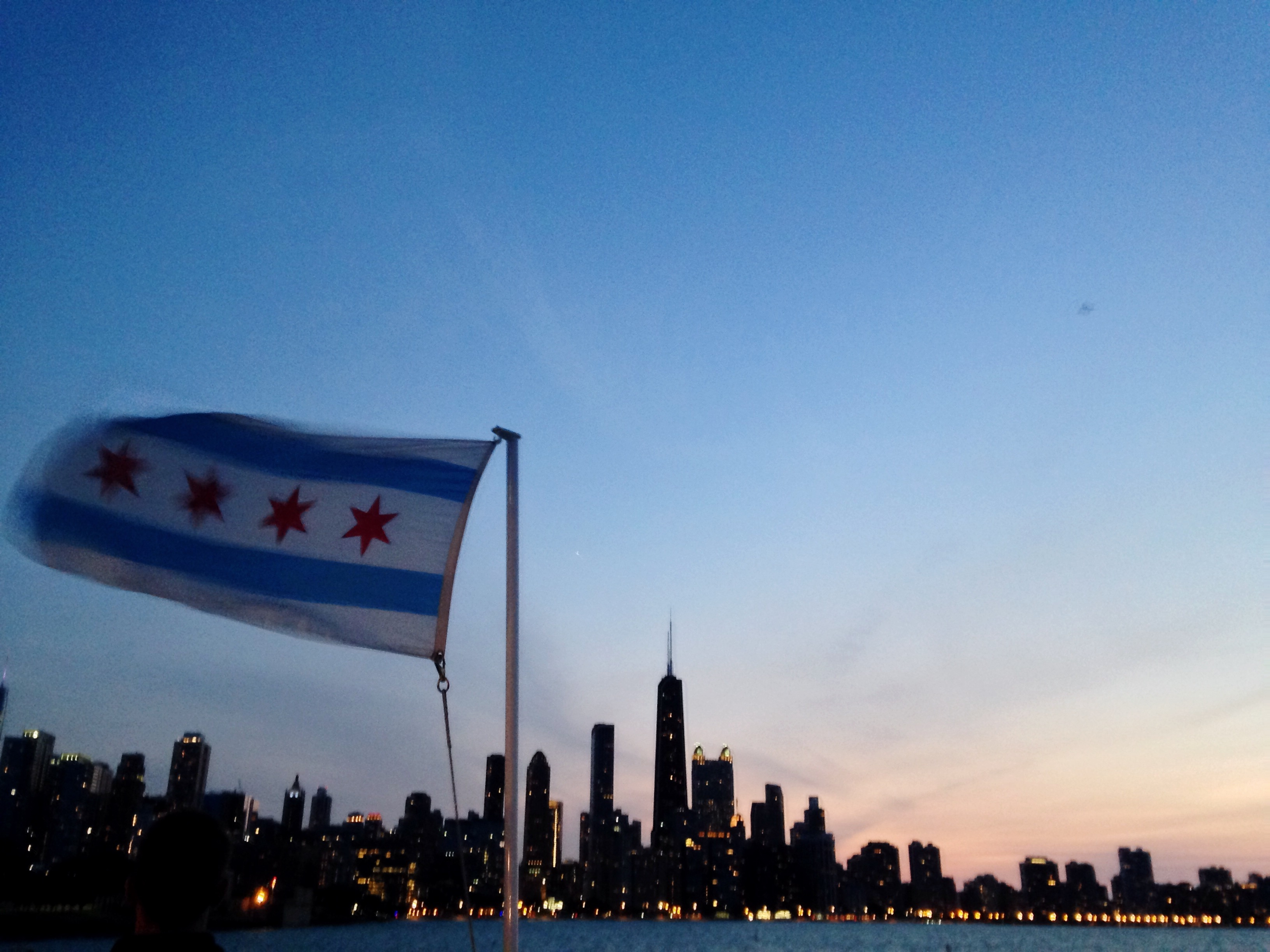 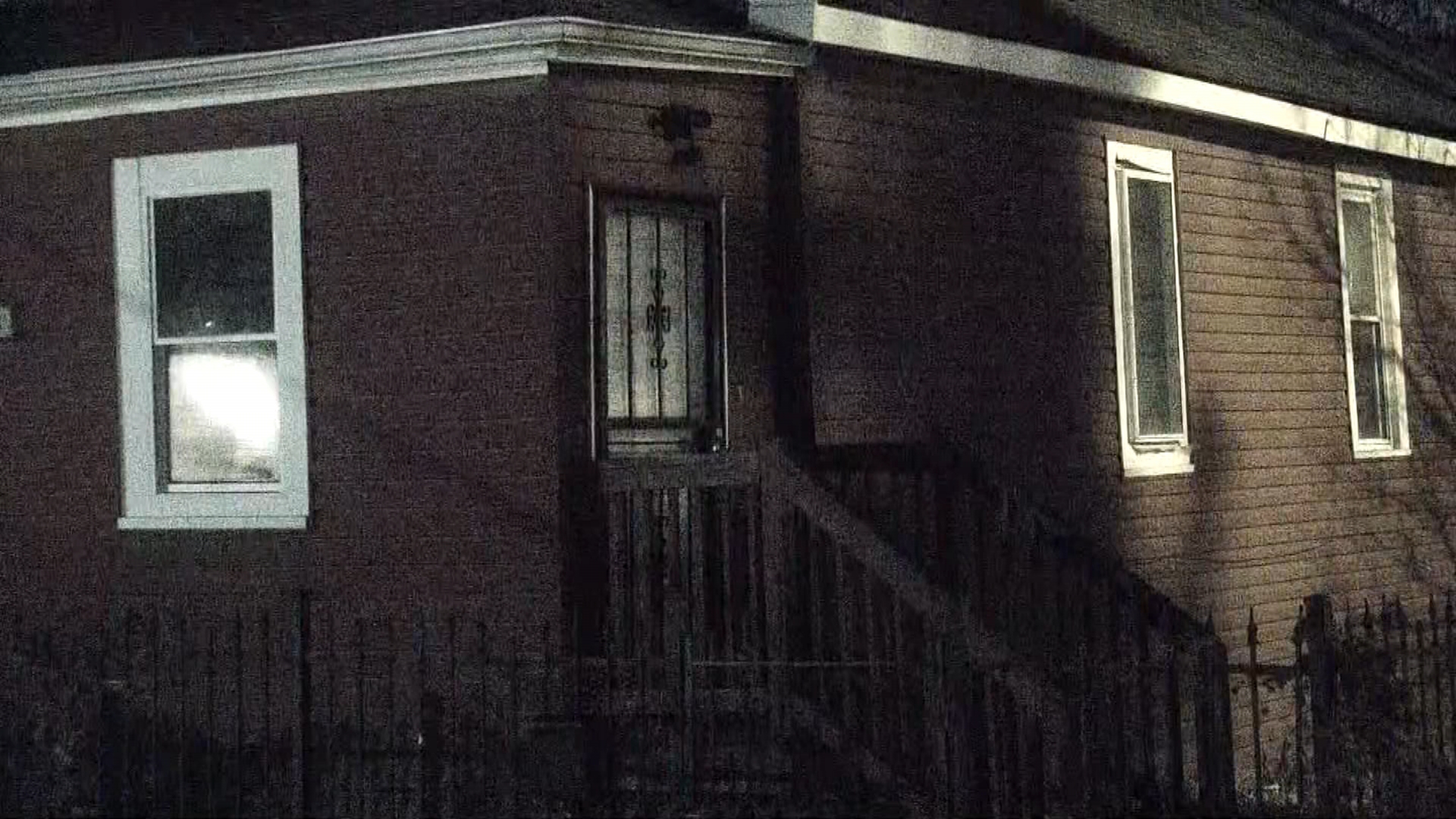 Crime and Courts 56 mins ago

Yang plotted the killing, driving a rental car with stolen plates and buying dark makeup and a cornrow wig to disguise herself, prosecutors said.

In the end it, was her words to a friend that led to the arrest.

"She repeatedly lied to the police during the course of the investigation," a prosecutor said. "Clearly, she had a jealous rage directed at the innocent victim in this case."

Through the wire tap, police also recovered a bracelet inscribed with the word "pregnant" that belonged to Reuter. Yang allegedly buried it in a wooded area, but authorities used the recorded conversation to find it last weekend.