NBC 5 will be ringing in the New Year in Chicago with some big names and special surprises.

The station will air its "New Year’s Eve Chicago" show, hosted by Matthew Rodrigues and Cortney Hall of "Chicago Today," beginning at 11:30 p.m. on Dec. 31.

The celebration takes place with the city as its backdrop, recorded from the LondonHouse Chicago rooftop.

To help kick off 2021, several celebrities make guest appearances, including Carson Kressley and ‘This Is Us’ star Chrissy Metz, who will give a special musical performance.

The show also looks at how Chicagoans stepped up for each other and for their communities throughout the past year. 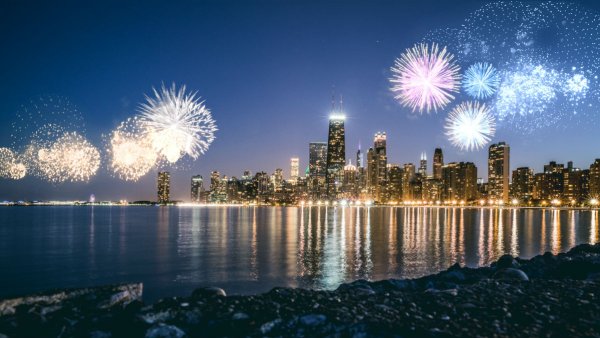 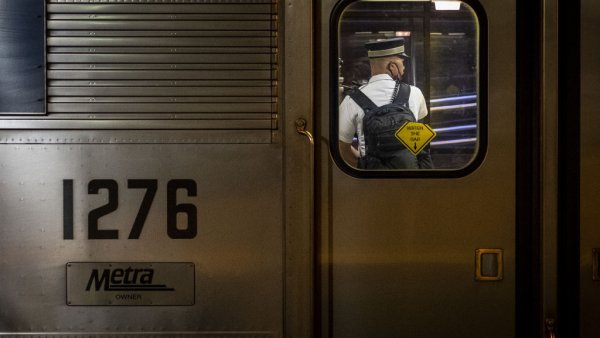 Plus, it wouldn’t be New Year’s without a few fun games, including one that puts local frontline workers' Chicago trivia knowledge to the test.

The countdown to the New Year will also feature an uplifting performance recorded by the Chicago Children’s Choir.