A woman was hit and injured by a Chicago police vehicle Wednesday in South Shore on the South Side.

As their squad car pulled away, the woman’s right leg “became stuck under the passenger side tire of the vehicle,” police said in a statement. She was taken to the University of Chicago Medical Center with injuries to her right leg and head. 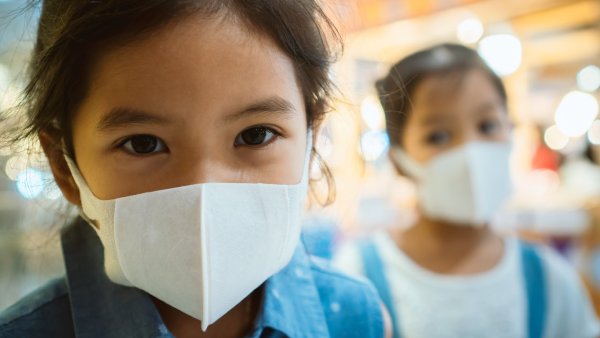 Do Children Still Need to Wear Masks Under Illinois' and Chicago's New Guidelines?

Police and Chicago Fire Department officials said she was listed in critical condition.