A mother has been charged after emergency crews responded last week to a southwest suburban Joliet motel for a report that her infant daughter wasn’t breathing.

About 12:30 p.m. Wednesday, officers responded to a report of a baby that wasn’t breathing at the Bel-Air Motel, 1103 Plainfield Road, according to Joliet police.

Cherish Freeman, 9 months, was taken to Saint Joseph Medical Center in Joliet for treatment, but was later airlifted to Advocate Children’s Hospital in Oak Lawn, where she died at 10:10 p.m. Dec. 24, according to police and the Cook County medical examiner’s Office.

An ruling on the girl’s cause and manner of death was pending further investigation, the medical examiner’s office said.

Joliet Police Chief Brian Benton said the Will County State’s Attorney’s Office was reviewing the case and Garvey’s charges could be upgraded due to her daughter’s death. Her bail was denied at a court appearance 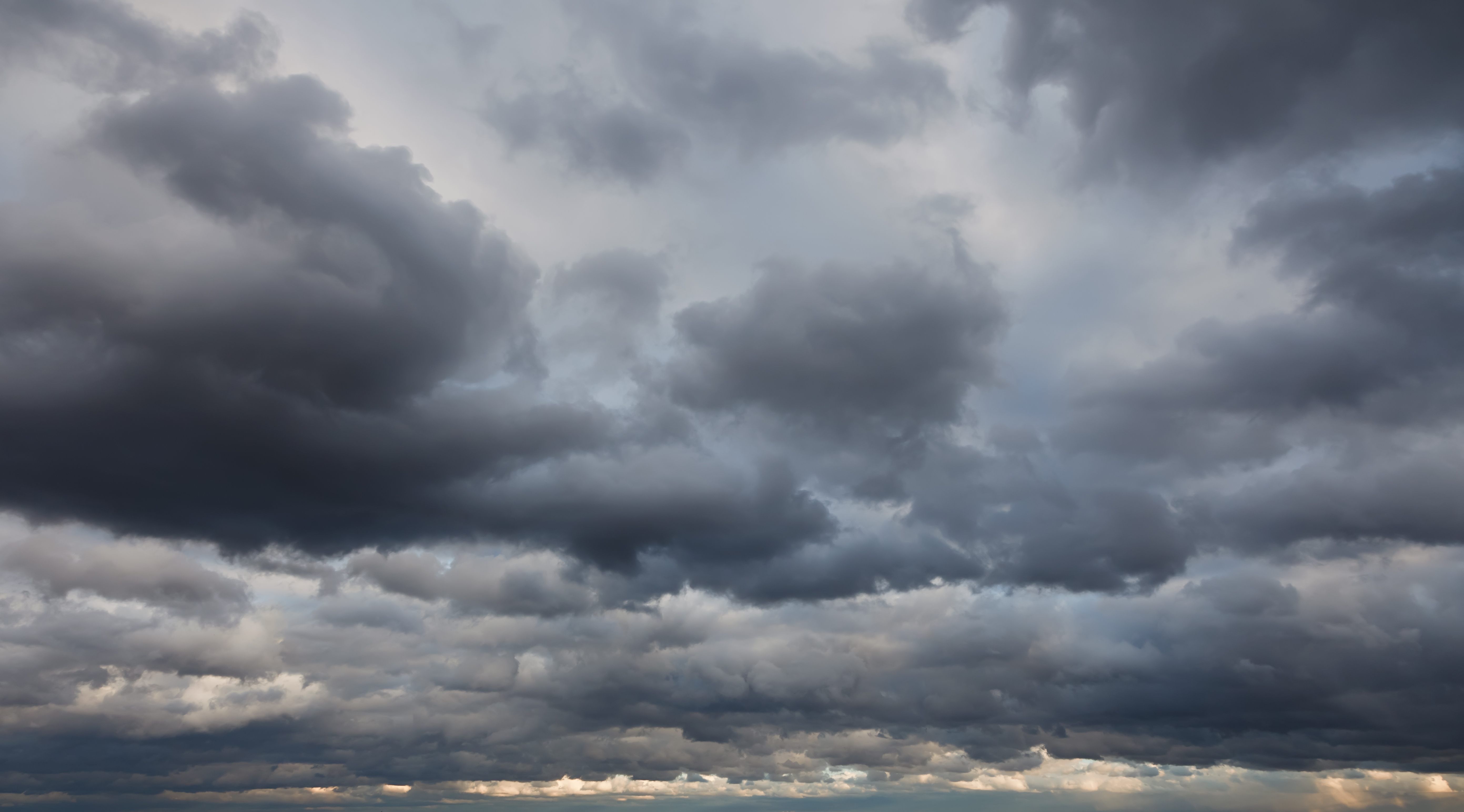 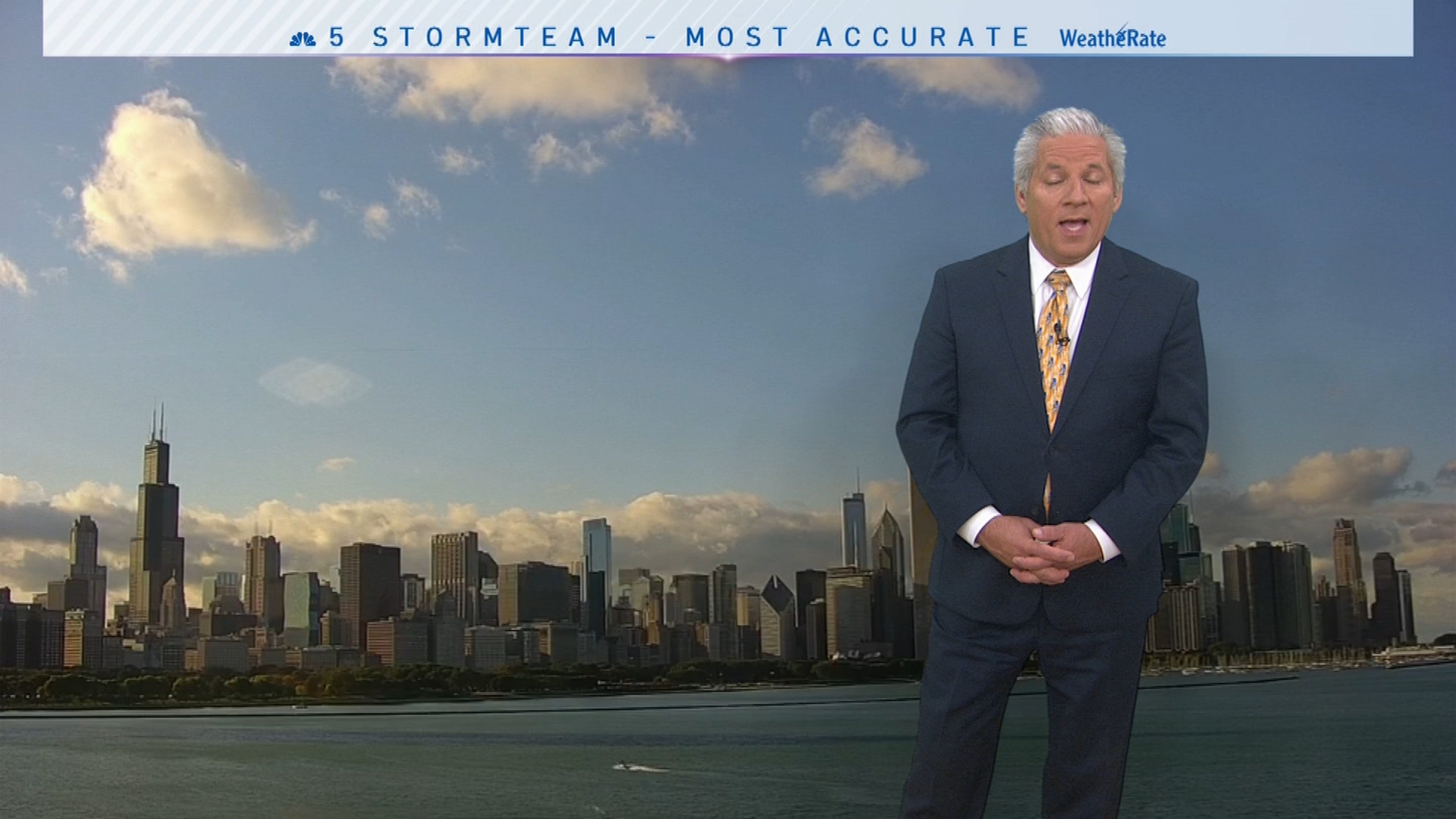 A spokeswoman for the state’s Department of Child and Family Services confirmed Tuesday that the agency is investigating the girl’s death for allegations of abuse.