Chicago's top doctor said Tuesday that she hopes Chicago's mask mandate will end "soon" and provided a metric for when the city could remove the requirement.

Chicago Department of Public Health Commissioner Dr. Allison Arwady said in a Facebook Live event that, per U.S. Centers for Disease Control and Prevention guidelines, the city would need to be below 200 cases per day to remove the mask mandate.

"Our numbers are going down," Arwady said. "When we get below 200 per day with good testing, per the CDC, moving out of that 'substantial transmission' risk, that's what [the mask mandate] would be coming off."

As of Tuesday, Chicago was reporting 285 COVID-19 average cases per day, which is down from 297 cases last week, according to the latest data. Testing has been reportedly up 8% this week at 20,523 tests performed per day. 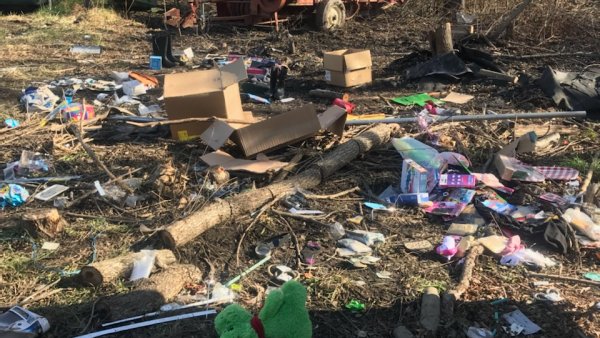 She added that as more children become vaccinated against COVID-19, that Chicago could move closer to getting rid of the mask mandate. However, as of now, there is "no change to that plan."

Chicago cannot independently remove a mask requirement, though, unless the state of Illinois also intends to life the mandate.

Illinois Gov. J.B. Pritzker said he's hopeful mask mandates will be lifted in time for the upcoming holidays, noting more people will likely plan to gather over the next couple months to celebrate Thanksgiving and Christmas.

Speaking to reporters after delivering a COVID-19 update last week encouraging booster shots for eligible Illinoisans, Pritzker said state health officials are "continuing again to watch the numbers" daily to "determine when the right time is," though he added that the time is not now.

Pritzker urged caution among residents, saying that continued declines in metrics would be required for the state to lift its mask mandate.

Last week, Arwady agreed that mask mandates are likely here to stay for at least the coming weeks, though she urged even more caution heading into the holiday season.