What El Nino Could Mean for Winter in Chicago

This year's El Nino is one of the strongest on record and it could have a big impact on winter weather across the nation, according to the latest forecast models.

Despite predictions that the Chicago area will see another frigid winter this year, it appears El Nino could bring warmer than usual temperatures to the area during the winter months.

El Nino is characterized by unusually warm sea surface temperatures in the Pacific Ocean along the equator. The shift in temperatures could cause a change in weather patterns thousands of miles away – including in Chicago. 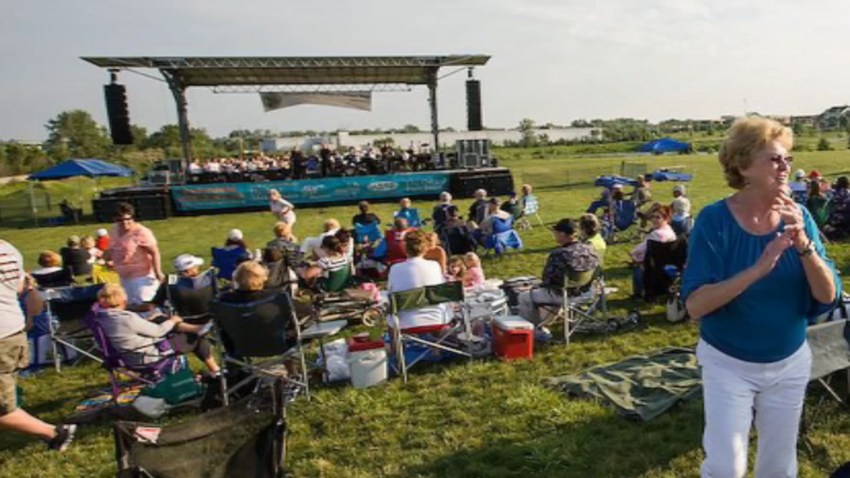 Forecasts from the National Oceanic and Atmospheric Administration predict the weather phenomenon will continue in the Northern Hemisphere through the winter, peaking in the late fall-early winter months. The event will likely weaken by spring of 2016, forecasters said.

The National Weather Service Climate Prediction Center reported Illinois has an increased chance for above-average temperatures and below-average precipitation for the months of December, January and February.

According to the state climatologist, other factors come into play when determining the winter weather and even a mild winter can contain short periods of intense cold and heavy snow.

"While temperature and precipitation impacts associated with El Niño are favored, El Niño is not the only player," Mike Halpert, deputy director of NOAA's Climate Prediction Center, said in a statement. "Cold-air outbreaks and snow storms will likely occur at times this winter. However, the frequency, number and intensity of these events cannot be predicted on a seasonal timescale."