At Oak Park-River Forest High School Tuesday afternoon, parents and students sounded off on the controversy that has sparked a firestorm on social media.

School officials say they were notified of what they called “a racially offensive social media post” Monday night. A Snapchat picture of a white 17-year-old student allegedly in blackface--purportedly aimed at a student organization called the Black Leader’s Union was shared through the student body. NBC 5 has blurred his face because he is a minor.

Students at the school reacted quickly to the image.

“I saw the post myself and I thought it was really offensive because I’m African American too,” said student Yasmin Wooden.

“I can understand how it could have happened as a mistake but it doesn’t take very long to realize what you’ve done is wrong,” Patrick Johnson, also a student, said.

Kennedy Holliday, the president of the Black Leader’s Union, was shocked by the provocative post.

"This does happen though in this community and racism is prevalent everywhere," Holliday said. "So, it was shocking but it wasn’t completely out of the blue and I think it was gross.” 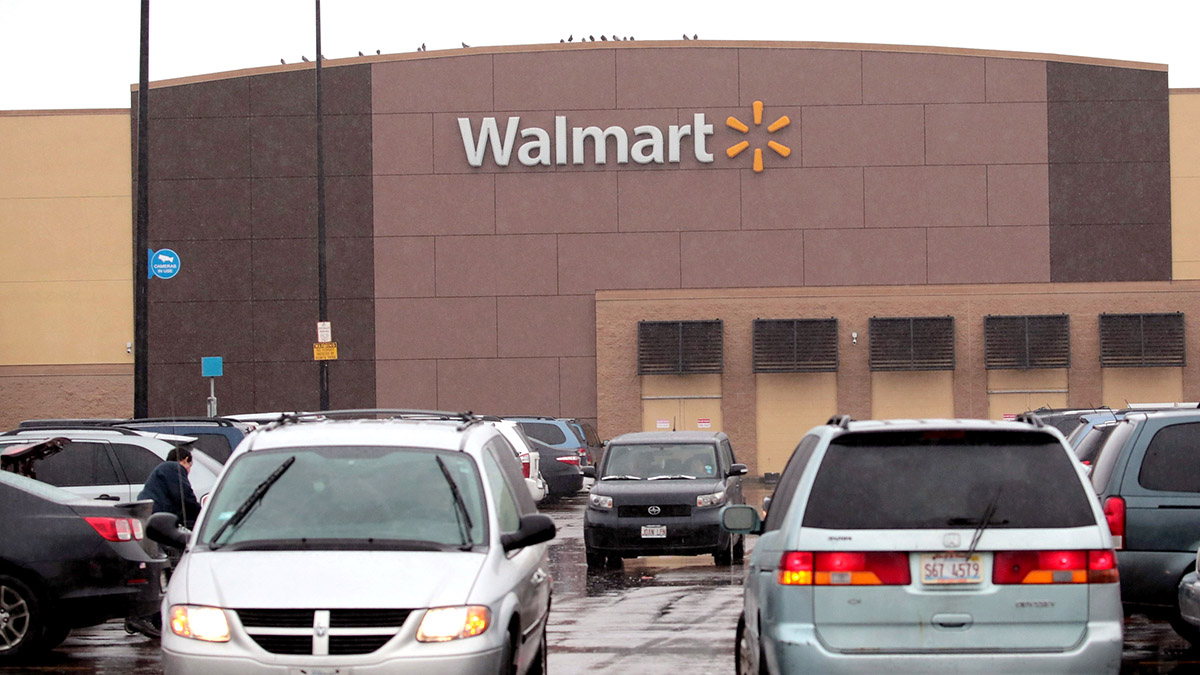 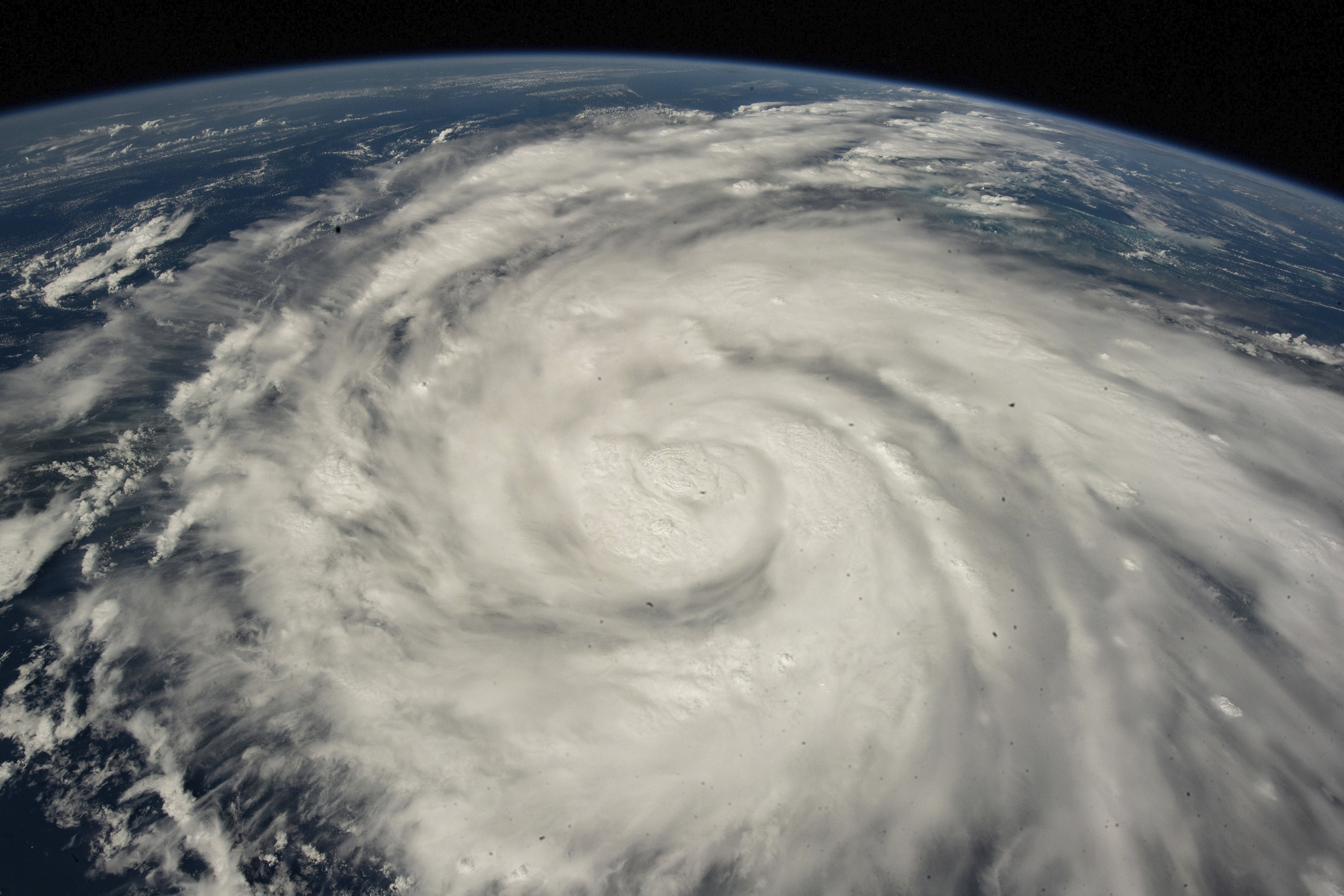 In a statement today the school superintendent writes: “We are deeply concerned not only about the harm done by the original post but also about the current level of disruption to the educational environment being created by subsequent social media posts related to the incident. As a district, our priority is the well-being of our students. We have an obligation to provide an education for them in an environment where they feel safe, valued, and heard.”

The student - who has not been named - spoke to the Oak Park-River Forest Journal and says he was exfoliating at a friends house and that the image was of him in a “charcoal face mask.”

“It’s sad but it’s a reality and the thing that I appreciate most is that people are willing to speak up now and say that this is wrong because in some instances people don’t understand that their conduct is offensive," said parent Lynda Holliday.

The teen is quoted as saying: "I posted an offhand comment on social media and I wasn't really thinking. I want to make sure that everyone knows how I feel, that I'm very regretful and would love to learn from this experience. People's anger is justified. I did not check my white privilege. I did not think about what I posted. There's no excuse. I did this and I take responsibility for my actions."

Still, the fallout has been swift.

“Some people are willing to give him a pass saying he’s a kid and made a mistake," parent Aisha Coleman said. "But you can’t excuse racism.”