The lanes will be open by noon Sunday, officials said

Officials say construction on the Kennedy Expressway, which was expected to cause massive delays and detours during the last three weekends in June, is moving ahead of schedule and lanes are set to open sooner than expected.

As of early Sunday evening, all lanes of the expressway as well as reversible lanes and ramps at the Ohio Street Interchange were open, officials said.

Officials said by 10 p.m. Saturday, the inbound Ohio Street exit ramp was closed and the two inbound lanes of traffic currently serving as a temporary runaround will be shifted to main expressway lanes, according to Jae Miller with the Illinois Department of Transportation. 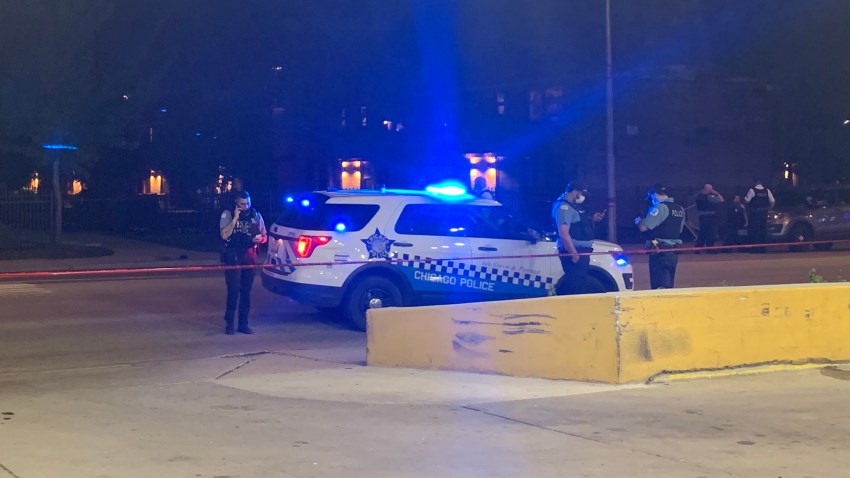 Those lanes were originally expected to be shut down until 5 a.m. Monday as the first portion of the bridge of the expressway was removed.

Crews were working to demolish the section of the westbound Ohio-Ontario Street Bridge to eastbound I-90/94 over the Kennedy as part of a $16.5 million improvement project.

The overall project will now take two weekends instead of three, officials said.

Next weekend's schedule will shut down lanes on the outbound Kennedy.

“The removal of the Ontario Street bridge is proceeding so smoothly that we, in coordination with the City of Chicago, are taking advantage of the opportunity to condense this project into just two weekends,” Illinois Transportation Secretary Ann L. Schneider said in a statement. “We wish to thank the public for heeding the message that while the City of Chicago is open for business, people should continue to plan for extra time if they are driving this weekend and strongly consider alternate routes and public transportation.”

About 260,000 vehicles travel along the Kennedy each day.

The bridge was constructed in 1959 to provide access between the expressway and the city's Central Business District and River North neighborhood.

IDOT said the busy ramp carrying traffic from Ontario Street to east and westbound I-90/94 will be reconstructed and realigned during the project. It will be replaced with a three-span steel girder structure over the Kennedy and a single span, steel girder structure over the eastbound I-90/94 to the eastbound Ohio Street exit ramp.

If there are weather delays, IDOT has scheduled the following backup dates: July 18, July 25 and August 8.