"This is a kids' toy," Durbin said Monday. "Make no mistake about it"

In wake of multiple reported deaths possibly linked to vaping, including one in Illinois, Sen. Dick Durbin is calling on the U.S. Food and Drug Administration to "take immediate action."

Durbin in a news conference Monday, called on the agency to "address the public health epidemic of e-cigarettes, especially among children and young people."

"This is a kids' toy," Durbin said Monday. "Make no mistake about it, no matter what Juul tells you. We know what's happening and it's deadly."

The senator said that an estimated four million children use the devices in the United States.

42 confirmed cases of vaping-related illnesses have been reported in Illinois, and at least one death across 17 counties, his office said.

Durbin said he plans to call for Sharpless to resign if he does not act within the time frame.

In a statement, Juul said that it takes product safety "very seriously" and that it makes sure to include pertinent warnings on all of its products.

"We have implemented industry-leading quality controls and appropriately labelled our products with ingredient disclosures and health warnings," a company spokesperson said in a statement. "Our device and manufacturing facilities are subject to numerous quality and certification standards and we conduct extensive preclinical and toxicological testing of the ingredients and analytes in Juul e-liquids and aerosols.

Durbin's comments come amid growing national concern about the safety of e-cigarettes and vaping.

The Centers for Disease Control and Prevention urged people Friday to stop using electronic cigarettes while it investigates the spate of vaping-related illnesses that have popped up around the country.

Vaping product use among children is especially concerning to advocates, who say that 1-in-5 children in high school are using vaping and e-cigarettes.

"The particles in this aerosol are so fine that the toxic chemicals inhaled by vaping can go deeper into the lungs than traditional cigarettes," Dr. Maria Rahmandar, a pediatrician at Lurie Children's Hospital, said. 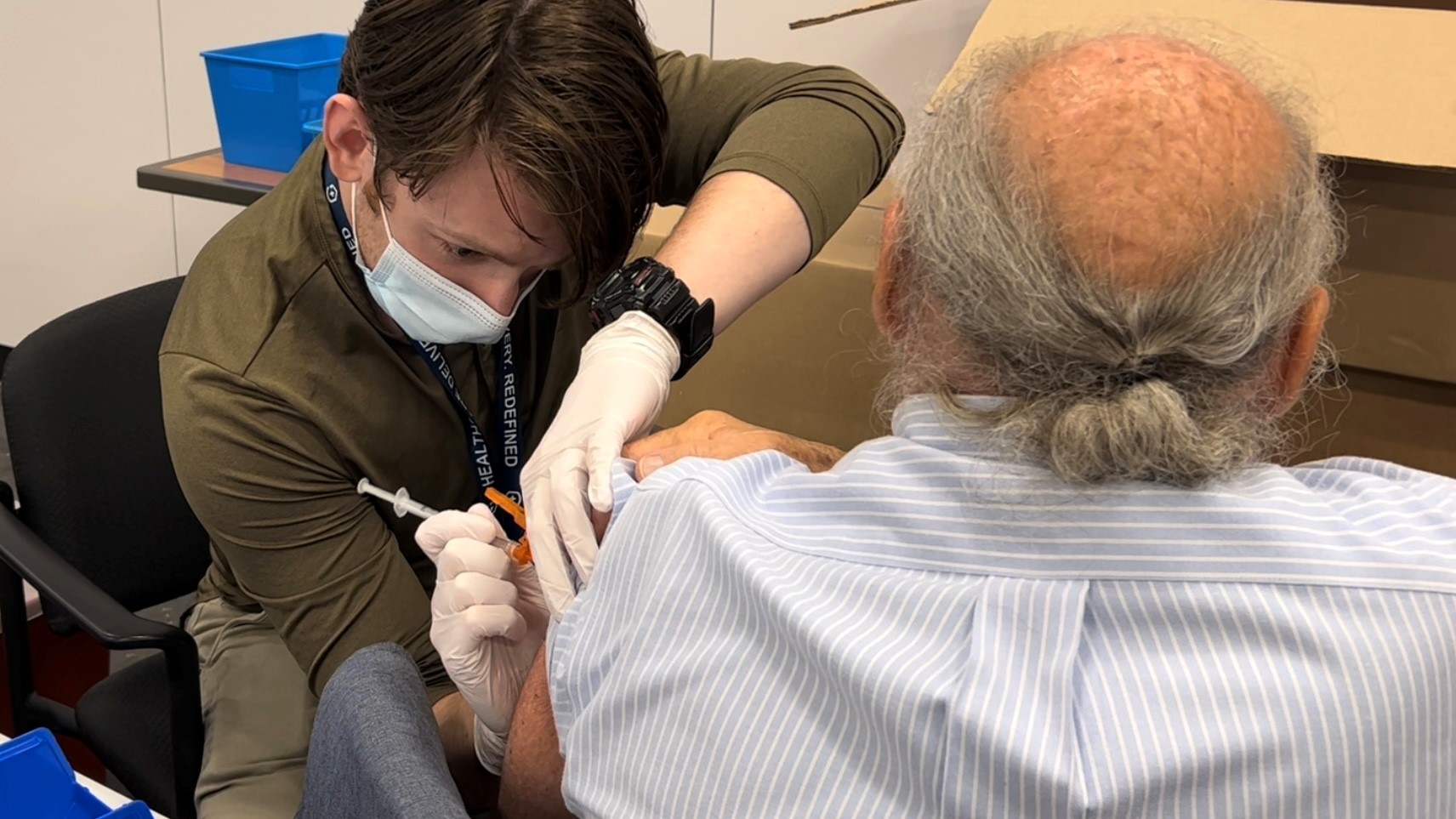 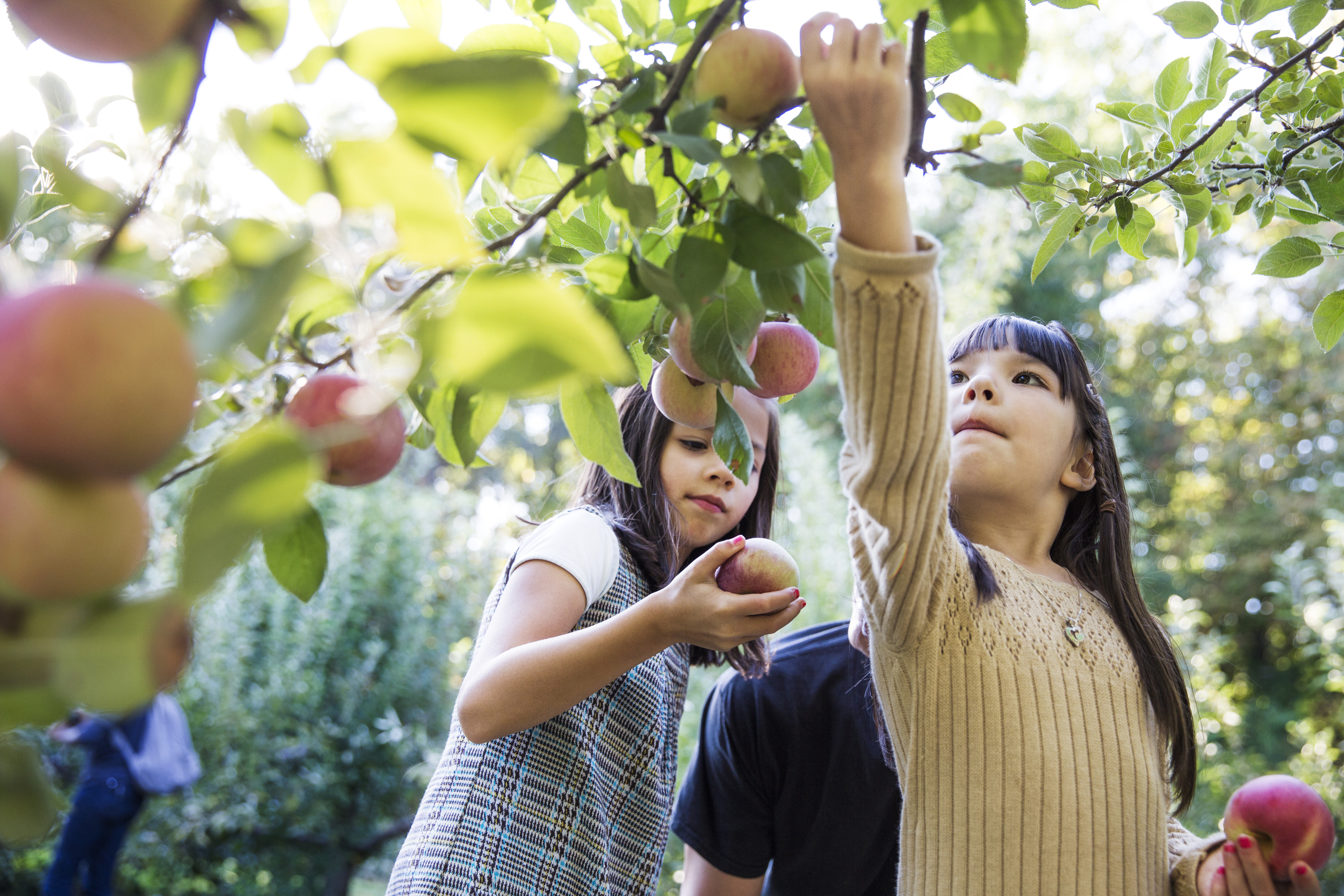 There has been at least one death in Illinois possibly linked to vaping, according to the Illinois Department of Public Health. A second death has been reported in Oregon and last week, Indiana health officials confirmed the nation's third.

"While this investigation is ongoing, people should consider not using e-cigarette products," the CDC said in a statement.

Health officials say no single vaping device, liquid or ingredient has been tied to all the illnesses. Many of the sickened — but not all — were people who had been vaping THC, the chemical that creates the "high" users experience while using marijuana.

Several municipalities and governments in Illinois have filed lawsuits against companies, saying that their advertising campaigns and literature have influenced teens to use their products.