Wednesday's action by 80 Chicago ward and suburban township committeemen who make up the Cook County Democratic Party central committee makes Preckwinkle the first African American and the first woman to head the party.

Preckwinkle replaces Joseph Berrios, the first Hispanic to chair the party, who lost his bid to be re-elected Cook County assessor. 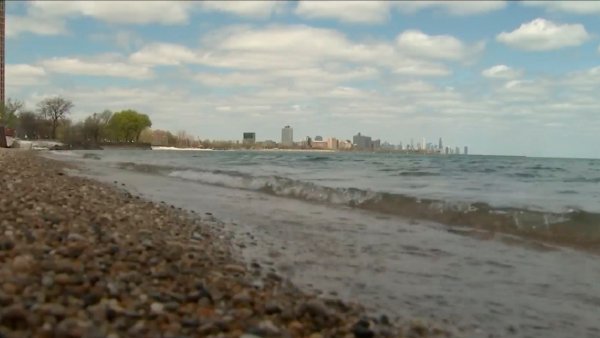 In accepting the post, Preckwinkle said she was proud to be a Democrat, contending it's long been "the party of working families."

The post was held from 1953 to 1976 by the late Chicago Mayor Richard J. Daley, known as "the Boss" because his ability to raise funds and turn out the vote in local and national elections.