The elimination of the Regional Transportation Authority and the merging of the Chicago Transit Authority, Pace and Metra commuter rail agency is being recommended by a task force formed to create a plan for a "world-class" transit system.

In releasing the recommendations, Northeastern Illinois Public Transit Task Force co-chairman George Ranney said the RTA "has got to go."
Under the proposal, the RTA's planning and oversight functions would be assumed by a new agency. The task force recommends the agency be governed by a board chosen by Illinois, Chicago and surrounding county elected officials.
The task force was created after a scandal involving political patronage at Metra. 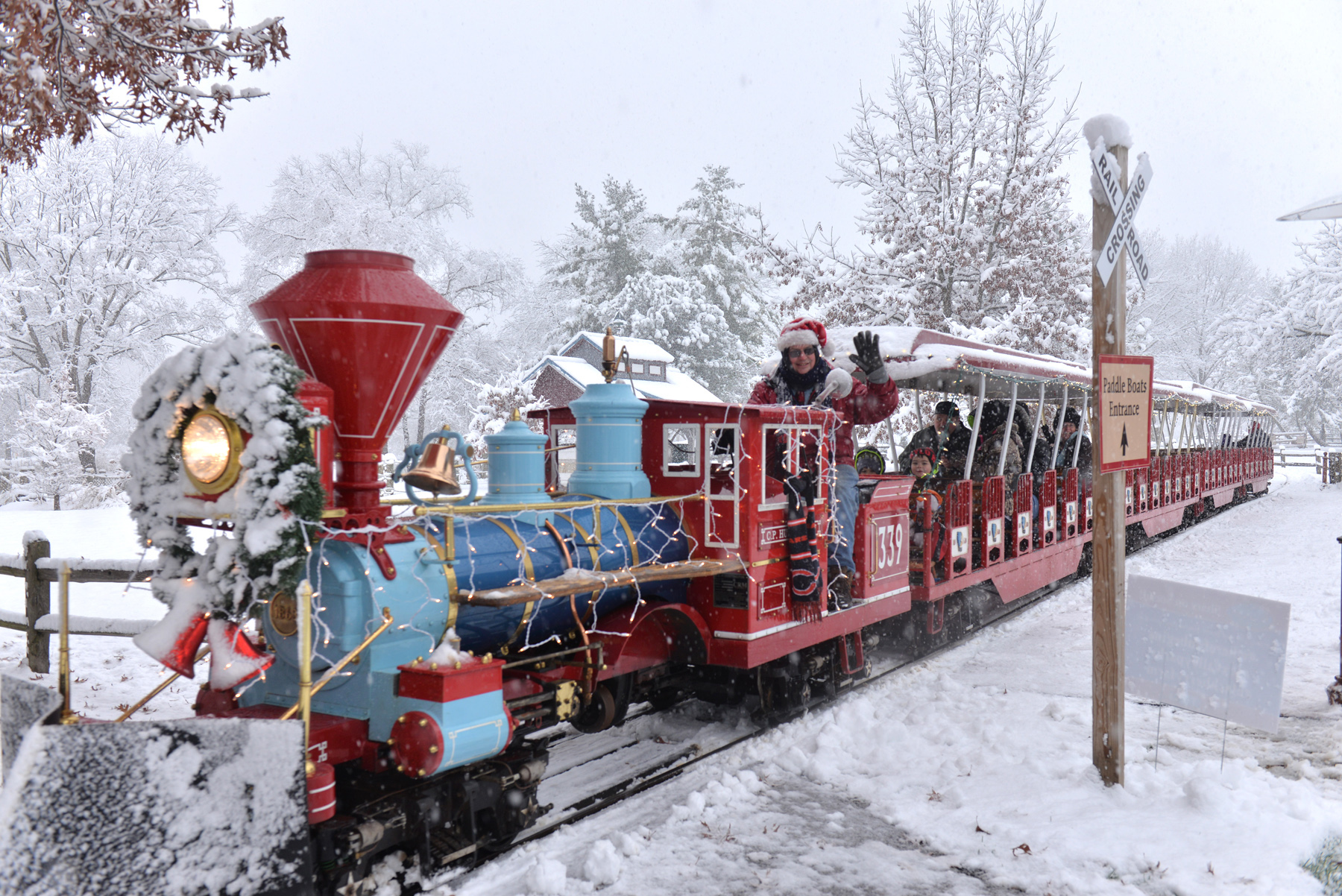 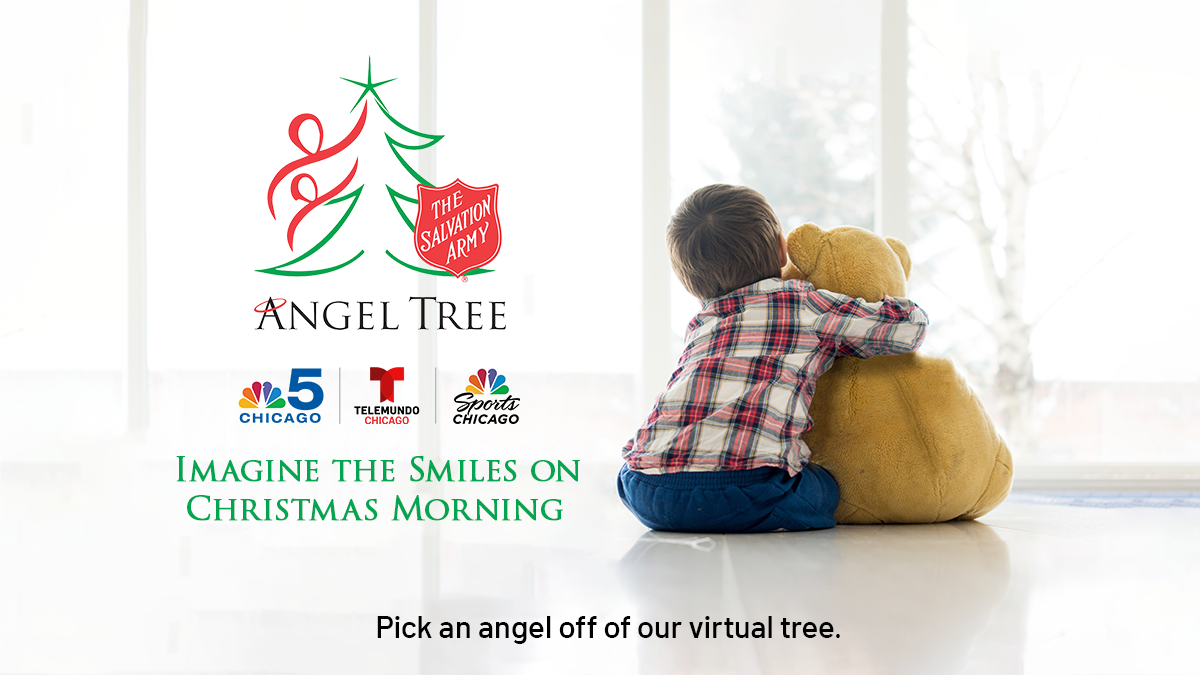