Court records indicate the suspect, Darrell Brooks, 39, bonded out of jail on Friday after a Nov. 5 arrest

Intentional homicide charges were pending Monday against a Milwaukee man who drove into a crowd at a Christmas parade, killing at least five people and injuring 48 others, authorities said.

Waukesha County District Attorney Susan Opper told NBC News that no determination has been made on the specific charges and counts Brooks will face. She noted that under Wisconsin state law, authorities can hold an individual in custody for 48 hours before filing charges.

Brooks is expected in court at 4 p.m. Tuesday for his initial appearance, Opper said.

Authorities say Brooks was involved in a domestic disturbance Sunday, minutes prior to intentionally driving his maroon SUV through barricades and into a crowd that assembled for the city's Christmas Parade.

Thompson said officers were not pursuing the suspect when he entered the parade route, however, an officer did fire a shot to try to stop him but ceased firing because of the danger to others.

One day after an SUV plowed through a crowd at the Waukesha Christmas Parade, doctors at Children’s Wisconsin Hospital-Milwaukee announced during a press conference that 18 kids were brought to the hospital’s children’s emergency department because of the incident.

The exact circumstances surrounding that incident weren't clear, and it was unknown if police were seeking additional suspects.

Authorities aren't looking for anyone else in connection with the vehicle incident, the sources said. 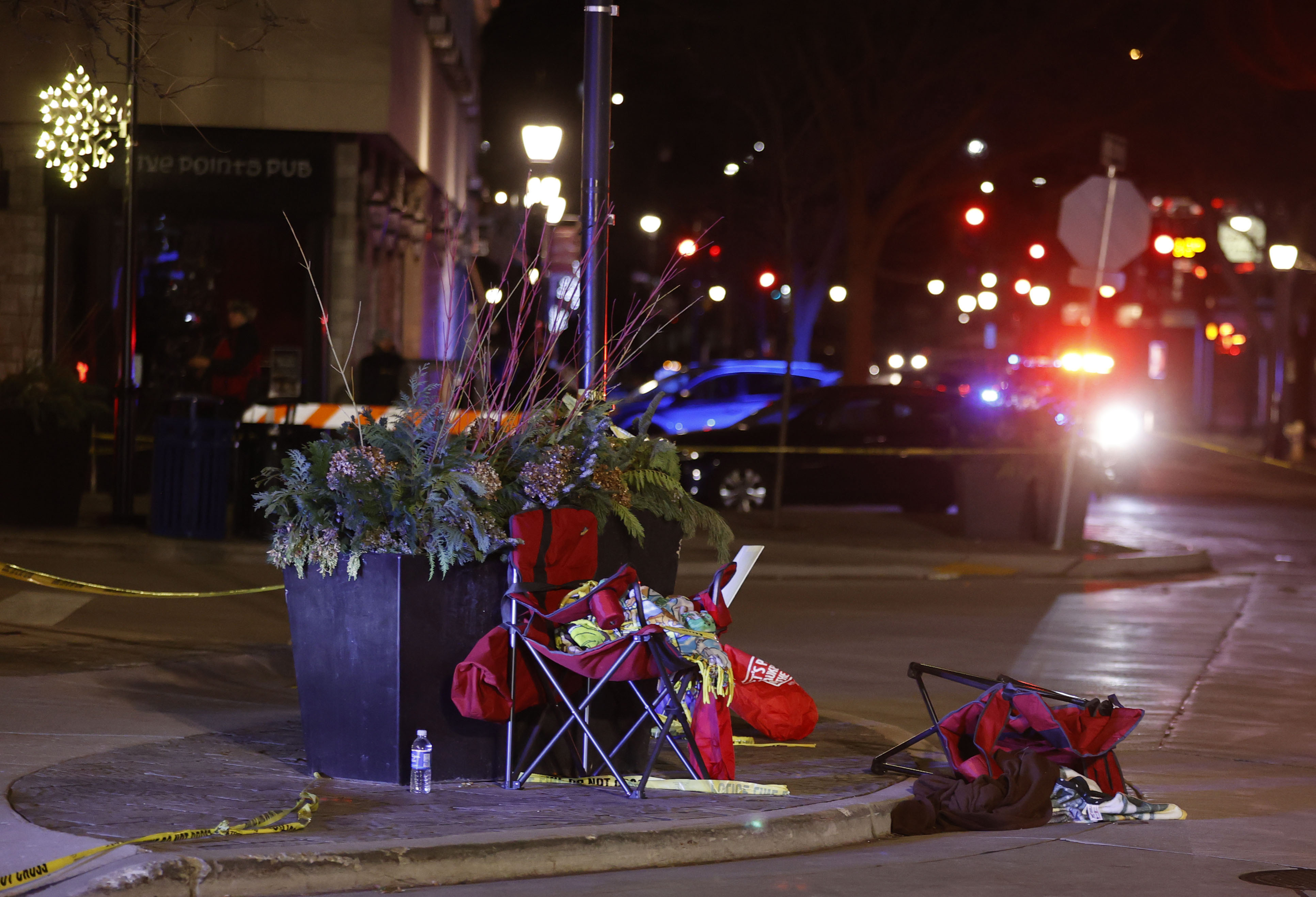 "The state’s bail recommendation in this case was inappropriately low in light of the nature of the recent charges and the pending charges against Mr. Brooks," the office said in a statement, in part. "The bail recommendation in this case is not consistent with the approach of the Milwaukee County District Attorney’s Office toward matters involving violent crime, nor was it consistent with the risk assessment of the defendant prior to setting of bail."