Illinois drivers will soon face constant reminders of the dangers of drinking and driving as they drive past roadside memorials to
victims of DUIs on state roadways.

Because Gov. Rod Blagojevich signed into legislation "Tina's Law," the Illinois Department of Transportation on Wednesday installed the first authorized DUI memorial sign -- the first in what will be hundreds, no doubt, as the state moves forward with the program.

Elgin teenager Caitlin Weese was killed in a collision with a drunk driver in the northern suburbs in 2003.  On Wednesday, Blagojevich joined her family and others for a ceremony to install the sign at the crash site.

"Caitlin Weese died under tragic circumstances and we are saddened by her loss," Blagojevich said. "This incident is just one example of why I signed 'Tina’s Law.'  Not only can families now memorialize their loved ones, they can also help send a powerful message about the deadly effects of drinking and driving to other motorists." 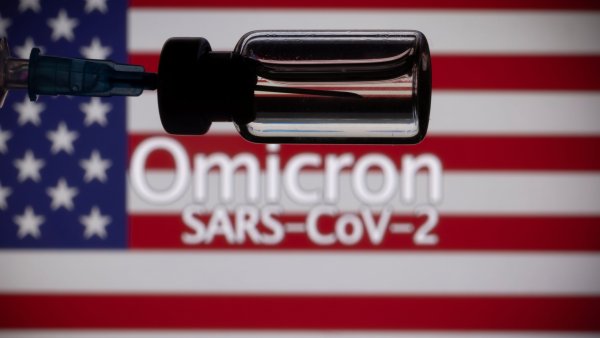 The law is named for Tina Ball, a mother of seven and a road construction worker who was killed by a drunk driver while she was working on I-57 on Sept. 15, 2003.

It allows relatives of DUI crash victims to request a memorial marker for any crash that occurred on or after January 1, 1990.  The memorial markers are a 36 by 24 inch blue sign with white letters that read, “Please Don’t Drink and Drive.”  At a relative’s request, a separate 36 by 18 inch panel that reads, "In Memory of (victim’s name)," followed by the date of the crash will be mounted below the primary sign.

"It is comforting to our family and will be to many other grieving families that our loved ones' tragic deaths will be memorialized while also helping to end these senseless crimes,” said Joel Mains, Caitlin's stepfather.