The anger of a small protest in Prospect Heights days after a massive fire ratcheted up quickly in a crush of mostly renters making their way to a meeting with insurance adjusters.

At the door, with Prospect Heights police present, only condo owners were allowed in. The board president, whose name, Bob Levin, was on the protest signs as one many want thrown out, tried to explain.

"We’re doing the best we can to satisfy people in the biggest fire Prospect Heights has ever had," Levin said. 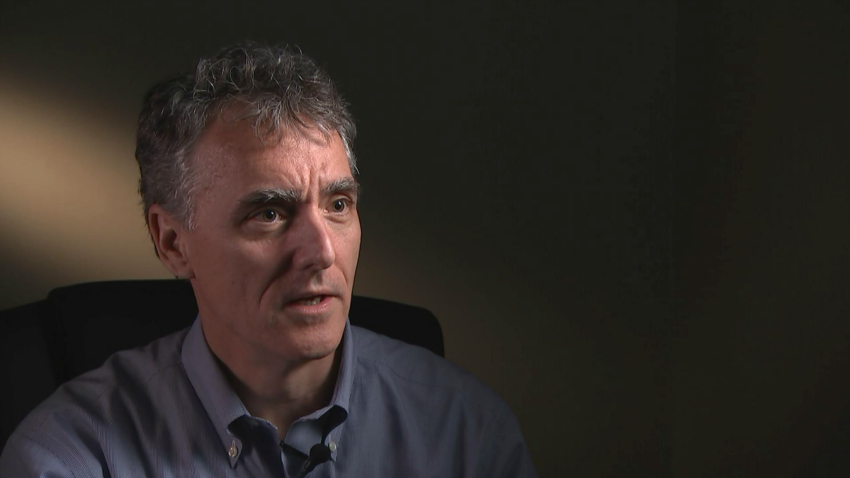 But protesters say a lack of empathy is what’s fueling their outrage sparked this weekend by the board temporarily closing the donation center, even changing the locks.

“Everything that people need, especially people who lose their house, and have nothing," opposing board member Janusz Stanowski said.

“You have to understand we’ve never gone through this we’re just a condominium association trying to run things as best we can," Levin said.

Now, even in the meeting Monday night, some owners claimed the board was pushing more of them to sell, in a renewed effort to convert the whole complex to rentals.

Renters made sure the condo board president departed hearing their voices too.

Farmers Insurance told owners the condos will be rebuilt even better than they were but it could a year maybe two.

For renters, especially those without renters insurance, relief agencies are in touch and trying to find solutions to what they face.