Chicago police are reminding people about credit card security after a skimming device was found on an ATM Sunday at a Target in the Loop.

Officers responded to the store at about 9:09 p.m. in the first block of South State Street after a technician discovered the skimmer on an ATM machine, Chicago police said.

A skimmer is a small device planted on machines by someone who wants to steal credit or debit card information from people. 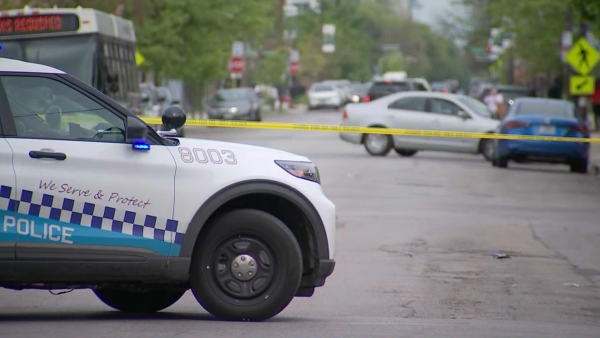 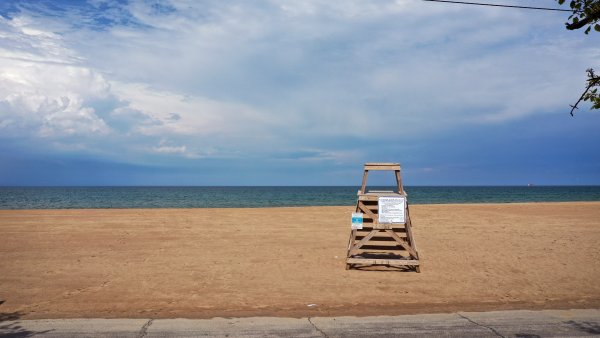 Police said there are several ways to protect yourself from losing your identity.

Chicago Police Officer Zeyad Matlock advised people to "kind of jiggle the card port before you insert your card, because normally you'll be able to tell if there is a device that's put there to compromise your account information."

No arrests have been made as Area Central detectives investigate.