Authorities have released photos of two people suspected of stealing from a hardware store last week in northwest Indiana.

On July 25, the suspects entered the Ace Hardware store at 1820 45th St. in Munster, Indiana, according to a statement from Munster police.

While one of them returned a stolen item for a cash refund, the other stole a charity donation box from the front counter. 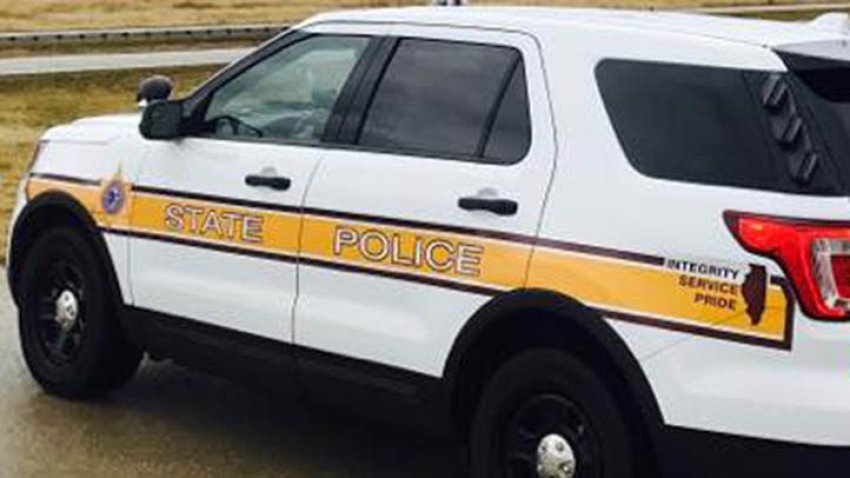 The item had been stolen from another Ace Hardware in south suburban Lansing, according to police.

Police released surveillance photos Wednesday morning of the suspects and a vehicle they used and are asking anyone with information to contact Det. Brian Bernadino at (219) 836-6679 or bbernadino@munster.org.