Walking through Wrigleyville on a bar-hopping Friday night, you might never guess that we Chicagoans are a witty bunch.

However, Lynn Westney, a reference librarian at the University of Illinois at Chicago, knows better.

According to her paper—"Dew Drop Inn and Lettuce Entertain You: Onomastic Sobriquets in the Food and Beverage Industry"—Chicago has some of the most clever, pun-influenced restaurant names anywhere.

As of 2000, Chicago has more hot dog vendors than Burger King, Wendy's, and McDonald's outlets combined. With all the competition out there, restaurants need to stand out from the rest. Many have fun names like Wiener & Still Champion, the Weiner's Circle, Hot Doug's, and Franks for the Memories. 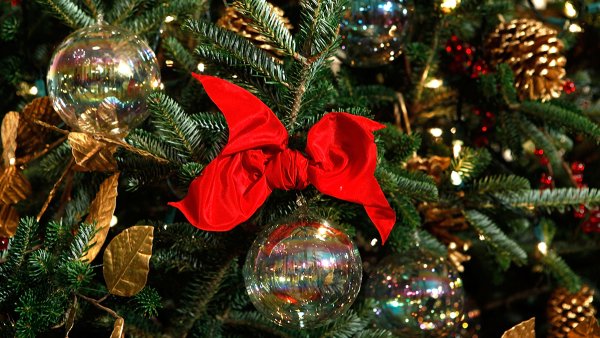 Illinois City Named 5th Most Festive in US For the Holidays, Beating A Town Called Santa Claus 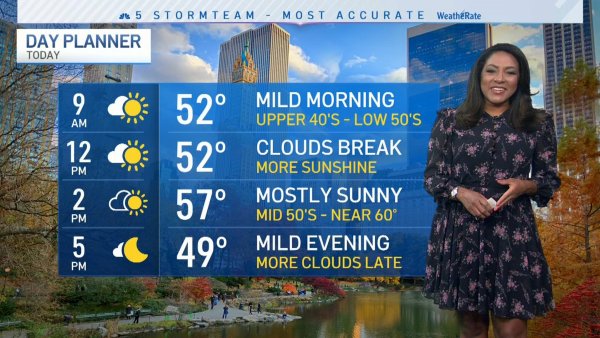 However, the puns aren't limited to just funny franks. Take for example Once Upon a Thai, the Hearty Boys, Tequila Mockingbird, and II Jacks (named after father and son, both of which are named Jack).

With the plentitude of amusing names in the city, your next restaurant visit may sound like pun.