It's a matter of timing.

The nation knew when Oprah Winfrey lost her beloved dog, Sophie, last March. Sophie was 13 and died of kidney failure. Now, a year later, the Sun-Times' Michael Sneed is reporting that the "TV titan" has adopted a new puppy.

Sneed said Oprah and her partner Stedman Graham went to PAWS (Pets Are Worth Saving) animal shelter on Sunday and left with a female cocker spaniel puppy.

Sophie, too, was a cocker spaniel and Oprah already has a male, Solomon, in addition to a pair of golden retrievers.

In addition to the sad loss of Sophie, Oprah's golden retriever, Gracie, died in 2007 when she chokded on a plastic ball belonging to Sophie, Sneed said.

PAWS has received a lot of support from Winfrey, including the sponsorship of an Oprah room at the Clybourn Avenue facility to showcase needy dogs.

She's done many stories on the horrors of puppy mills on her show, and has been an outspoken animal rights supporter for years. 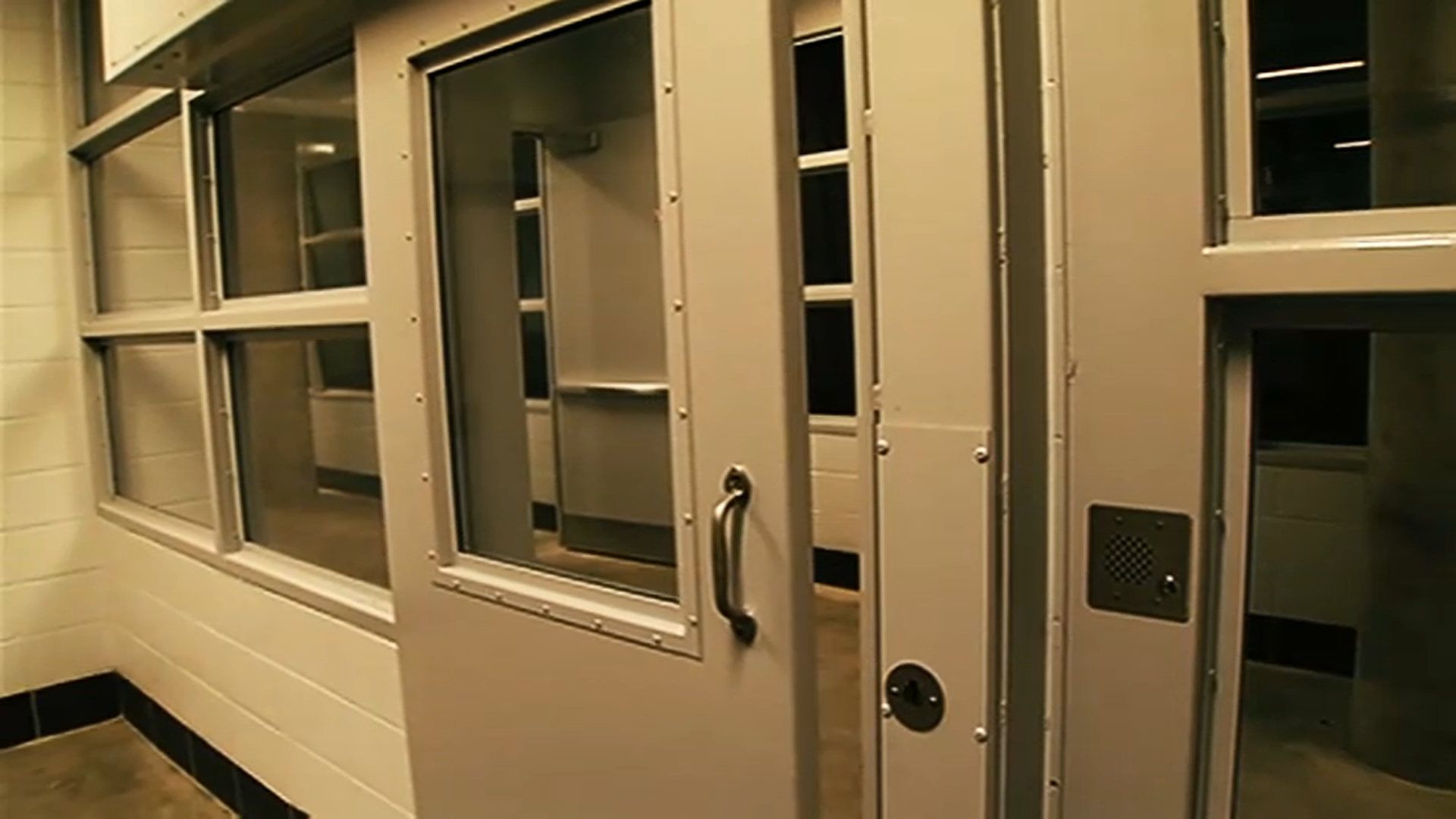 The new pup's name is not yet known.