The mother and daughter charged with killing a pregnant Chicago teen and cutting her unborn baby from her womb have now been indicted in the death of the young mother's infant.

Desiree and Clarisa Figueroa are expected to be arraigned on Aug. 19.

The Figueroas were charged with murder last month after the infant who was ripped from 19-year-old Marlen Ochoa's womb following her death died at a Chicago hospital in June. 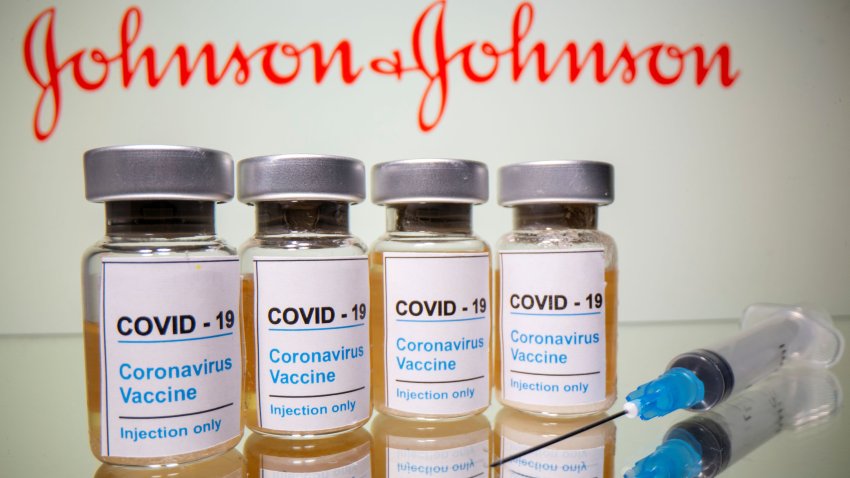 Passenger Shoots Lyft Driver During Botched Carjacking on West Side

Already in jail on first-degree murder charges in Ochoa's killing, both were held without bond on the new charges last month.

Ochoa's family said Tuesday they welcome the new indictment, but also want to see murder charges against Clarisa Figueroas boyfriend, who was also accused of helping to conceal the murder.

“I want them to get a fair trial...but then I want to see them spend the rest of their life in jail and an eternity in hell," said activist and family spokesperson Julie Contreras.

Ochoa's infant child died weeks after his mother's murder. The baby's death was ruled a homicide by the Cook County Medical Examiner, who determined the child died from a lack of oxygen and blood to his brain and cited "maternal assault and demise."

The Figueroas, along with Clarisa Figueroa's boyfriend Piotr Bobak, had already pleaded not guilty in Ochoa's death.

The mother and daughter pair were charged with first-degree murder in the Ochoa's grisly killing. Bobak was charged with concealing the homicide.

Authorities say that not long after Clarisa Figueroa's adult son died of natural causes, she told her family she was pregnant. They say she plotted for months to acquire a newborn, and that she posted an ultrasound and photos of a room decorated for a baby on her Facebook page. In March, she and Ochoa connected on a Facebook page for pregnant women.

Prosecutors alleged the mother-daughter pair lured Ochoa to their home, where they offered to give her clothes and other items for her unborn child. As Desiree Figueroa was showing Ochoa a photo album of her late brother to distract her, Clarisa Figueroa sneaked up behind her and strangled her with a cord before her baby was cut from her womb.

Prosecutors said 46-year-old Clarisa Figueroa was examined in a birthing center at Advocate Christ Medical Center on April 23 after claiming to have given birth, "but showed no signs consistent with a woman who had just delivered a baby."

An investigation from the Illinois Department of Public Health cleared the hospital in the case, but noted deficiencies in their process.