Muller was last heard on the city's former WLUP, known as "The Loop," before it was sold to a Christian broadcaster in March 2018.

"Look, I have developed such - I mean, look at the phones are packed right now - such friendships with the listeners, I mean, they're like my extended family," Muller said in his first few minutes on air.

"So to be back and talk with them - and that's the point of the show, that's what I'm trying to do, is I want to give the people of Chicago a voice," he added.

He kicked his new show off with a bizarre stunt: mailing himself to the station from his home in suburban Wilmette, making the journey inside a massive cardboard box.

"It was weird being in that box," he said of his stunt, which extended all the way into his studio, where he popped out just in time to go on air. "I figured, I get everything from Amazon. So I decided to ship myself to the radio station." 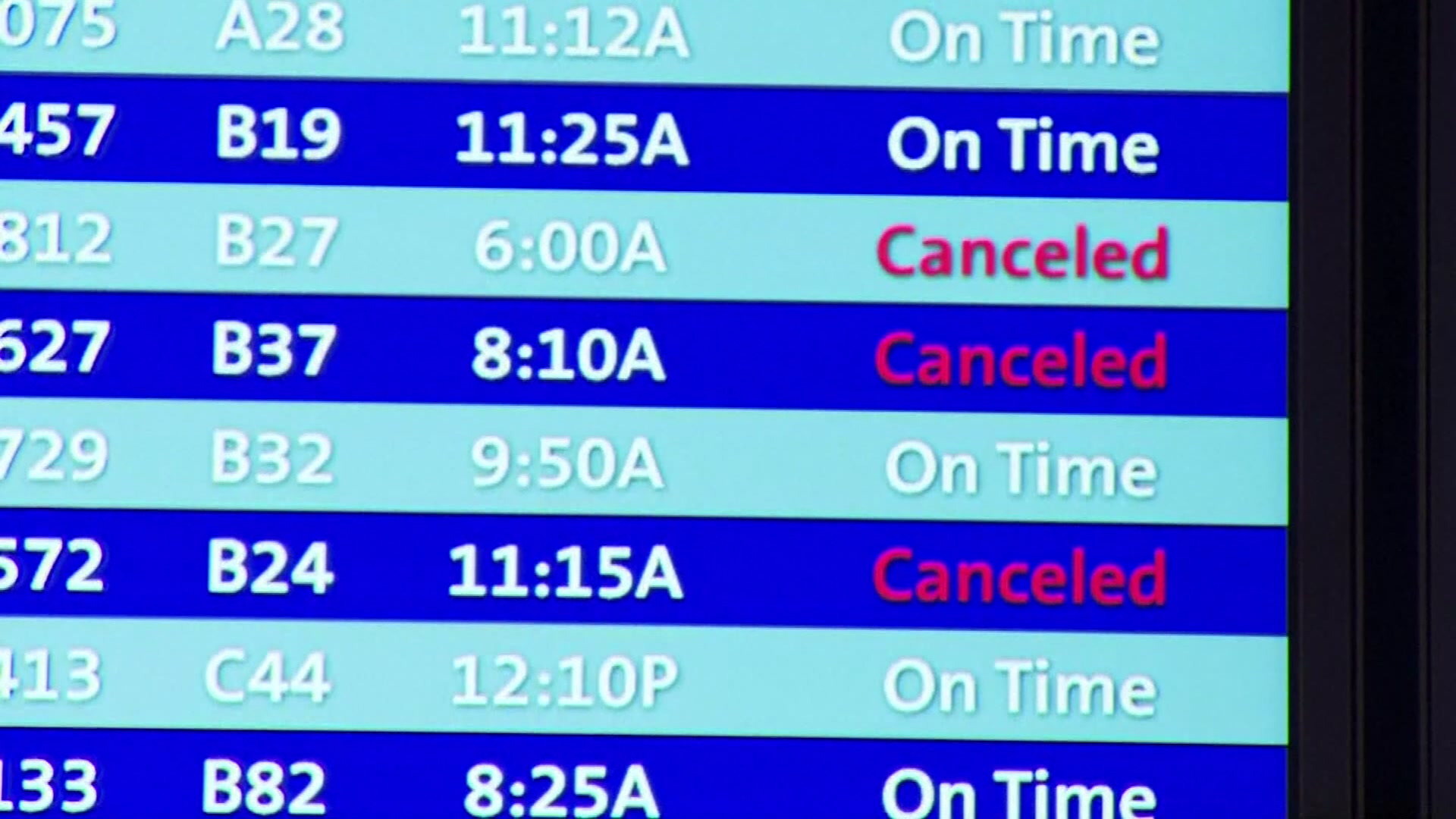 fourth of july travel 34 mins ago

Muller said his new show is different from his time on "The Loop," focused more now on news, entertainment and politics. His first guests for Thursday's show were actor William Shatner and Chicago mayoral candidate Bob Fioretti.