A man accused of firing several shots at another vehicle on the Kennedy Expressway last month has been arrested and is facing felony charges.

24-year-old Christian Cruz of Chicago is facing a felony charge of Aggravated Discharge of a Firearm after he allegedly fired several shots at a 45-year-old man while driving on Interstate 90 on May 6, according to police.

The victim in the case was not injured, but reported the shooting to authorities. Through video footage from the highway and from an on-scene investigation, authorities were able to identify Cruz as their suspect, and executed a search warrant on Wednesday morning. 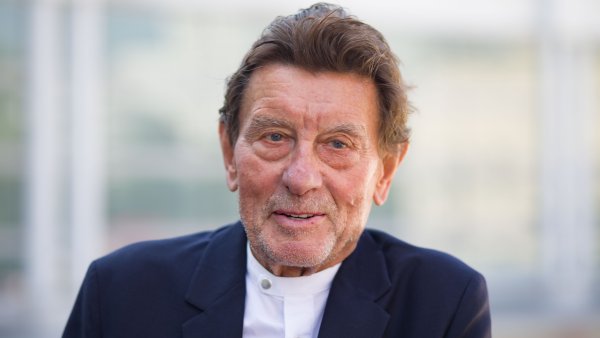 Cruz was taken into custody without incident, police said. He will face a bond hearing on Thursday morning in Cook County court.