The Chicago Teachers Union announced Wednesday teachers will go on strike on Oct. 17 if a deal cannot be reached

Chicago Mayor Lori Lightfoot said she wants to negotiate with the Chicago Teachers Union seven days a week until an agreement is reached as schools across the city brace for a potential strike.

The Chicago Teachers Union announced Wednesday teachers will go on strike on Oct. 17 if a deal cannot be reached.

"We want to make sure that our teachers are well compensated, that they are working in an environment that supports them and their professional development, but fundamentally this has to focus around what is in the best interest of our children," Lightfoot said in a press conference Thursday. "While we think and remain confident that we can get a deal done, we're obviously making contingency plans." 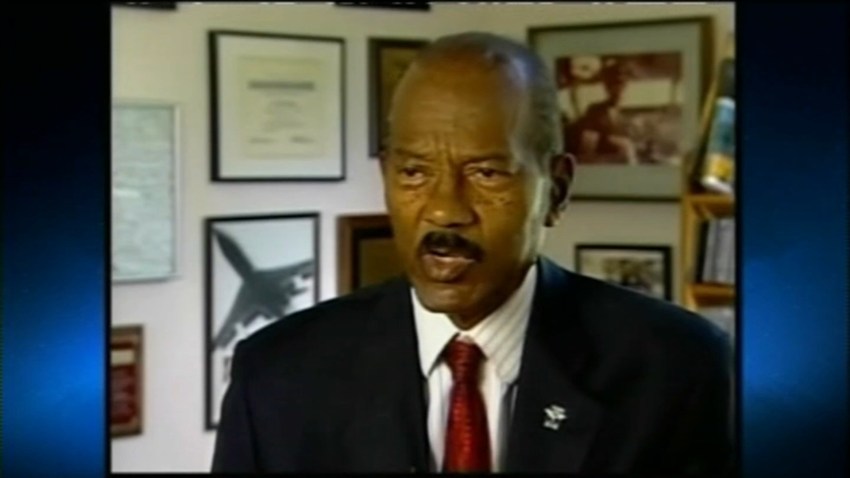 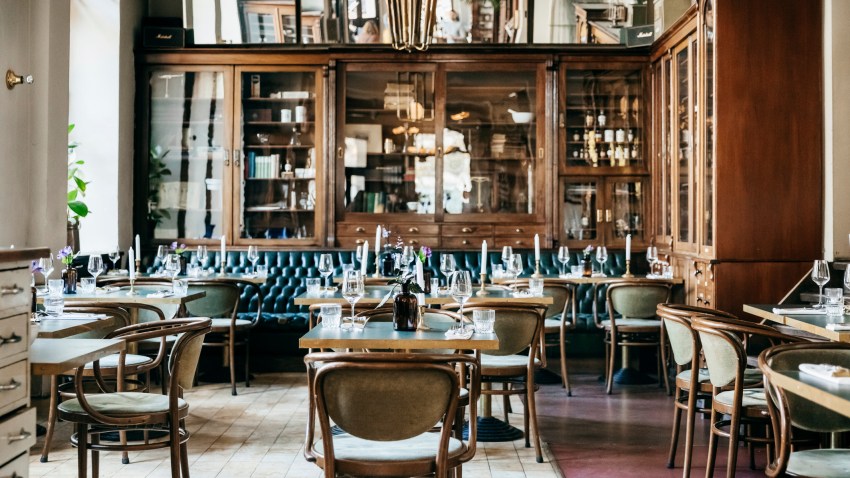 Union leaders began bargaining sessions with the Chicago Board of Education last week in an effort to keep teachers from walking off their jobs. The union on Thursday alleged Lightfoot's latest move "undercut efforts to a secure a new contract that improves working and learning conditions."

On Wednesday evening, union leaders said they would potentially go on strike on Oct. 17 as early as 12:01 a.m. if an agreement was not settled.

"For me it’s not about caving or not caving it’s about doing something that’s right, that honors the hard work and sacrifice of our teachers, but as I said before my primary focus is making sure that our kids are safe," Lightfoot said. "That they’re in a nurturing environment and that they’re taken care of.

The union announced members voted to authorize a strike late last month, setting the stage for more than 25,000 teachers and staff to walk off the job in the nation's third-largest school district.

"This is a clear message to the mayor and the Board of Education to address critical needs in our schools," CTU President Jesse Sharkey said in announcing the vote.

"It's almost as if they're daring us to strike over these issues," Sharkey said.

But CTU officials said the potential strike is more than just about money—they want improvements in areas related to class size, staffing shortages, and provisions related to safety and security of students in areas surrounding schools.

Union leaders have said they want promises made by then-candidate and now-Mayor Lori Lightfoot in writing, including more social workers, school nurses and librarians, as well as maximum class sizes.