Reports: Bears Miss Out on One of Top Wide Receiver Targets

The Chicago Bears will definitely be looking to upgrade at their wide receiver position this season, but one of the biggest potential targets on the market is off the board.

According to multiple reports, Miami Dolphins wide receiver Jarvis Landry will be traded to the Cleveland Browns in exchange for a pair of draft picks.

Landry, who hauled in 112 catches for 987 yards and nine touchdowns last season, signed his franchise tag tender with the Dolphins earlier this week, but the team decided to trade him away rather than pay him the $16.2 million that the tag comes with. 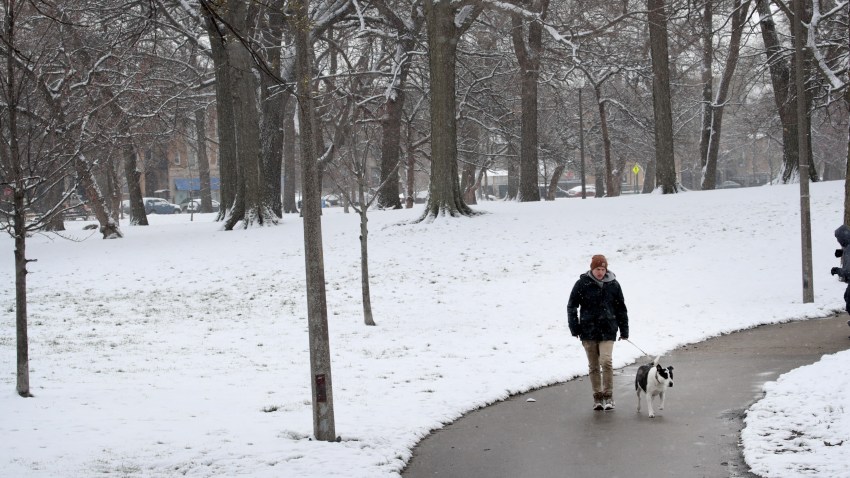 According to NFL Network’s Ian Rapoport, the Browns will be willing to rework Landry’s contract after the trade, and that was a big selling point in convincing the receiver to come to Cleveland.

With Landry out of the picture, the Bears could turn to other options as free agency begins next week. Jaguars wideout Allen Robinson could be high on their wish list, and other receivers like Sammy Watkins and Paul Richardson may pique their interest.

The new NFL league year begins on Wednesday, and teams can begin negotiating with free agents during a “legal tampering” period on Monday.