It’s no secret that airport parking can be on the pricey side. But $600 for one hour?

Carlos Richard of Hobart, Indiana, parked in the garage at Midway Airport last month while picking up his wife from her returning flight. When the couple returned to their Jeep, they found a boot clamped to the back right tire and an orange letter on the windshield explaining that in order to remove the boot, they would need to visit a nearby payment center.

That’s where Richard learned the city of Chicago had booted his vehicle over unpaid parking tickets racked-up by the previous Indiana license plate number holder.

“I hit the roof,” Richard said. “I was like, how was these even possible?”

Richard said the payment center worker printed out records for him and tried to straighten things out with a supervisor.

“He gets off the phone, comes out and says, ‘Yes, it is a mix-up. It happens all the time. But unfortunately, you’re going to have to pay it in order to get the boot released,’” Richard said.

Richard said he paid $612, which included the cost of the previous license plate holder’s tickets and a $100 boot removal fee. 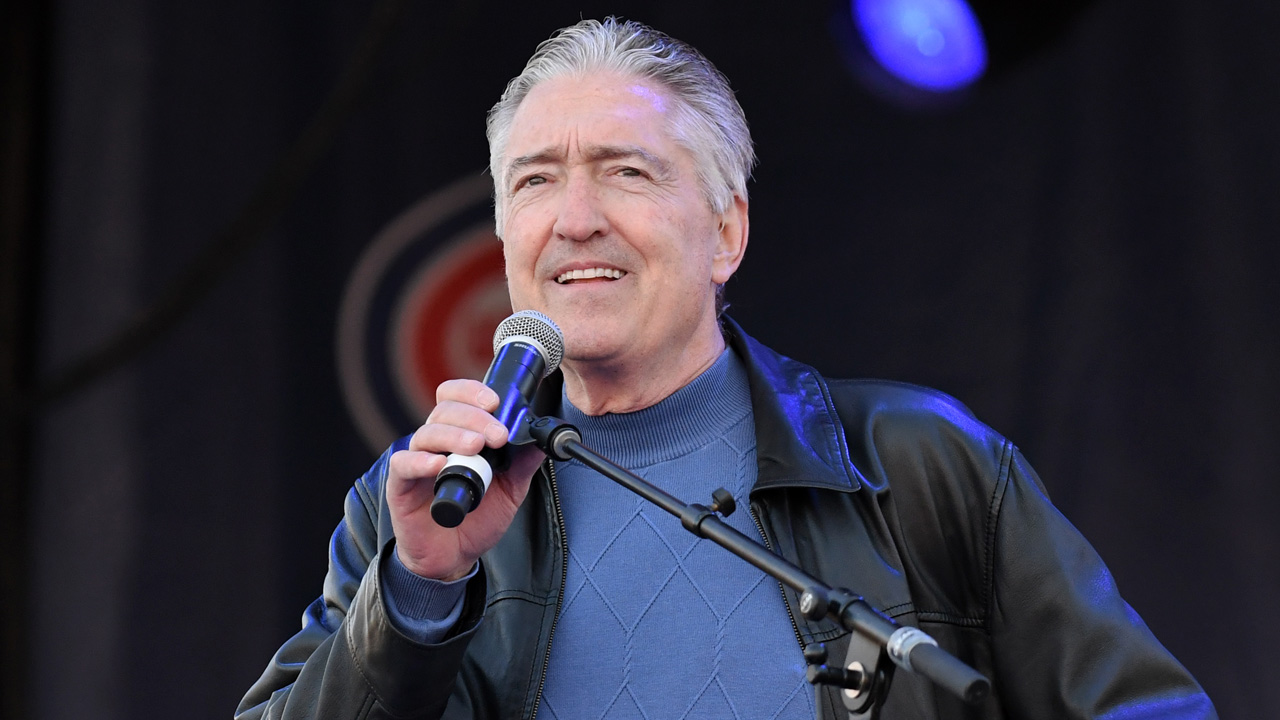 Baseball Hall of Fame 39 mins ago

But Richard said the refund process did not go as planned at first.

Richard said he finally got in contact with the right person, but was told getting his money back could be a long process.

NBC 5 Responds reached out to the Chicago Department of Finance to see if they could investigate the issue.

“I got a phone call from the Department of Finance the next day after I talked to you and they said they would immediately refund my money and it was posted two days later,” Richard said.

According to a spokesperson for Indiana’s Bureau of Motor Vehicles, the state previously recycled plate numbers every five years and issued them randomly. But now Indiana license plates are replaced on a seven year rolling registration and the number of the new plate remains the same as the previous plate.

“If the law enforcement official that booted the car had run the plate number through the law enforcement database, the vehicle would not have matched at all which would prevent (the) situation from happening in the first place,” said Christine Meyer, director of communications and public affairs for the Indiana BMV.

A spokesperson for Chicago’s Department of Finance said city booters could not verify that Richard’s vehicle did not match the vehicle which was boot eligible because the booters do not have access to owner or vehicle information. They could only match on plate number, plate type and plate state, but not the vehicle type.

“We recently learned that Indiana has been reissuing plate numbers to new owners, and this has caused issues where new plate owners are being booted for previous owners’ debt,” said Kristen Cabanban of the Department of Finance.

Cabanban said when Richard contacted the city to indicate that his car had been wrongfully booted, the city launched an investigation, determined that the outstanding parking debt belonged to the previous owner, and initiated the refund process. The city also issued an apology to Richard.

“I’m really relieved that it’s taken care of,” Richard said. “The unfortunate thing is, how many other people did it effect, too?

The Department of Finance spokesperson said city booters will discontinue booting Indiana vehicles until it makes sure new vehicle owners do not get booted for previous license plate owners’ debt.