Illinois Unclaimed Property Auction to Include Rare Coins and Jewelry

Rare coins, unique jewelry and a baseball signed by the 1985 Chicago Cubs are among thousands of items people will be able to bid on at a live auction on Aug. 17 in Springfield.

Illinois State Treasurer Michael Frerichs plans to auction off more than $150,000 worth of unclaimed property items at the Illinois State Fairgrounds.

Treasurer Frerichs offered a sneak peak at some of the over 25,000 items Monday in Chicago.

The unique finds include an 1899 large size five-dollar silver certificate, four uncirculated Carson City Morgan dollars and an 100-ounce .999 silver bar, according to a news release from the Treasurer's Office.

The Illinois State Treasurer’s Office stated it safeguards more than $3 billion in money from lost paychecks, insurance policy proceeds and uncashed refunds and rebates. If the rightful owner ⁠— or the heir ⁠— of an item comes forward in the future, they’ll be given the value it sold for at auction.

“We’ve changed our processes to make it easier for people to claim their money. What that meant is that last year we set a record,” Frerichs said. “We returned more than a quarter of a billion dollars to Illinois residents and businesses.” 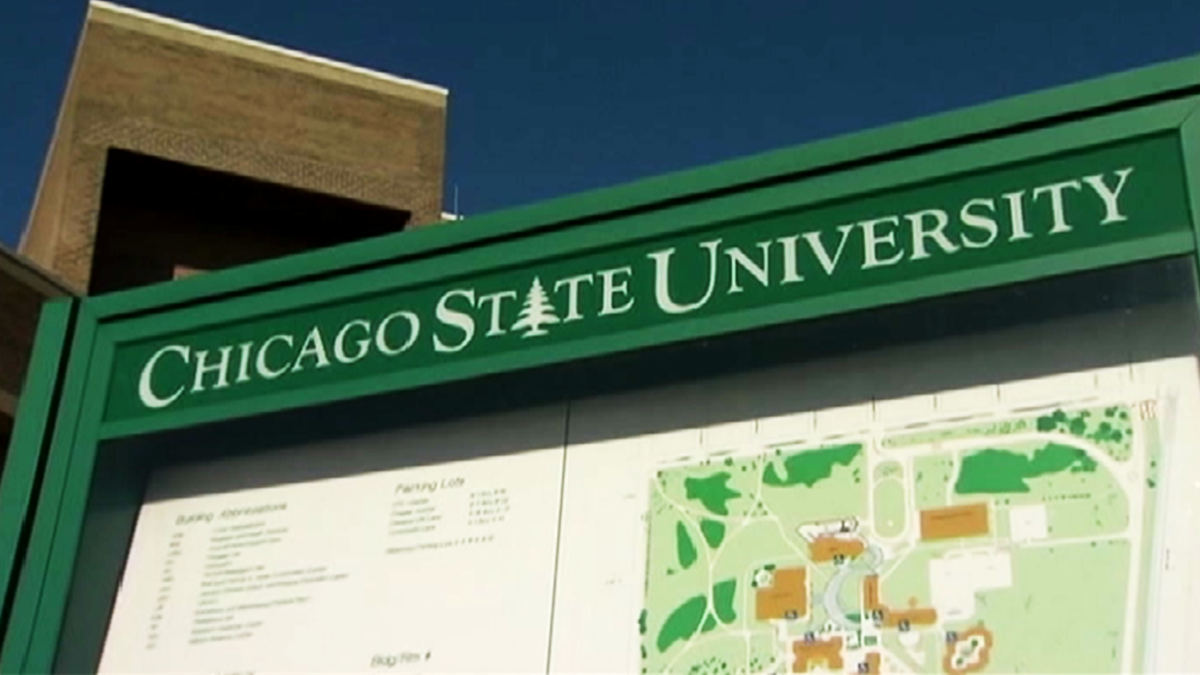 The unclaimed property auction is scheduled for 11 a.m. on Aug. 17 at the Lincoln Stage at the Illinois State Fair.

To see all the items available for auction click here, or check to see if you have money waiting for you here.