Since March, Chicago officials have conducted more than 6,500 COVID-19 investigations and cited more than 330 businesses for violating regulations

A top Chicago official expressed frustration Monday over the decision by some businesses to host large gatherings in violation of the city's coronavirus guidelines.

Early Sunday morning, city employees shut down a party with more than 300 maskless attendees inside the basement of a Wicker Park business.

The gathering took place at Vault/All Access, 1612 W. Division Ave., according to Chicago's Department of Business Affairs and Consumer Protection.

"It’s extremely upsetting and disappointing that we have some operators that are completely trying to fly under the radar and not adhering to the guidelines," said Rosa Escareno, commissioner of Chicago's Department of Business Affairs and Consumer Protection.

A task force focused on shutting down large gatherings issued multiple citations, cease and desist orders as well as closure orders for throwing a "dangerous and unlicensed commercial party."

Escareno said the task force was investigating another location when they came across the establishment, which appeared to have a lot of people going in and out.

"This is basically a slap in the face of the businesses that are operating and trying to do the things that are correct," she stated. 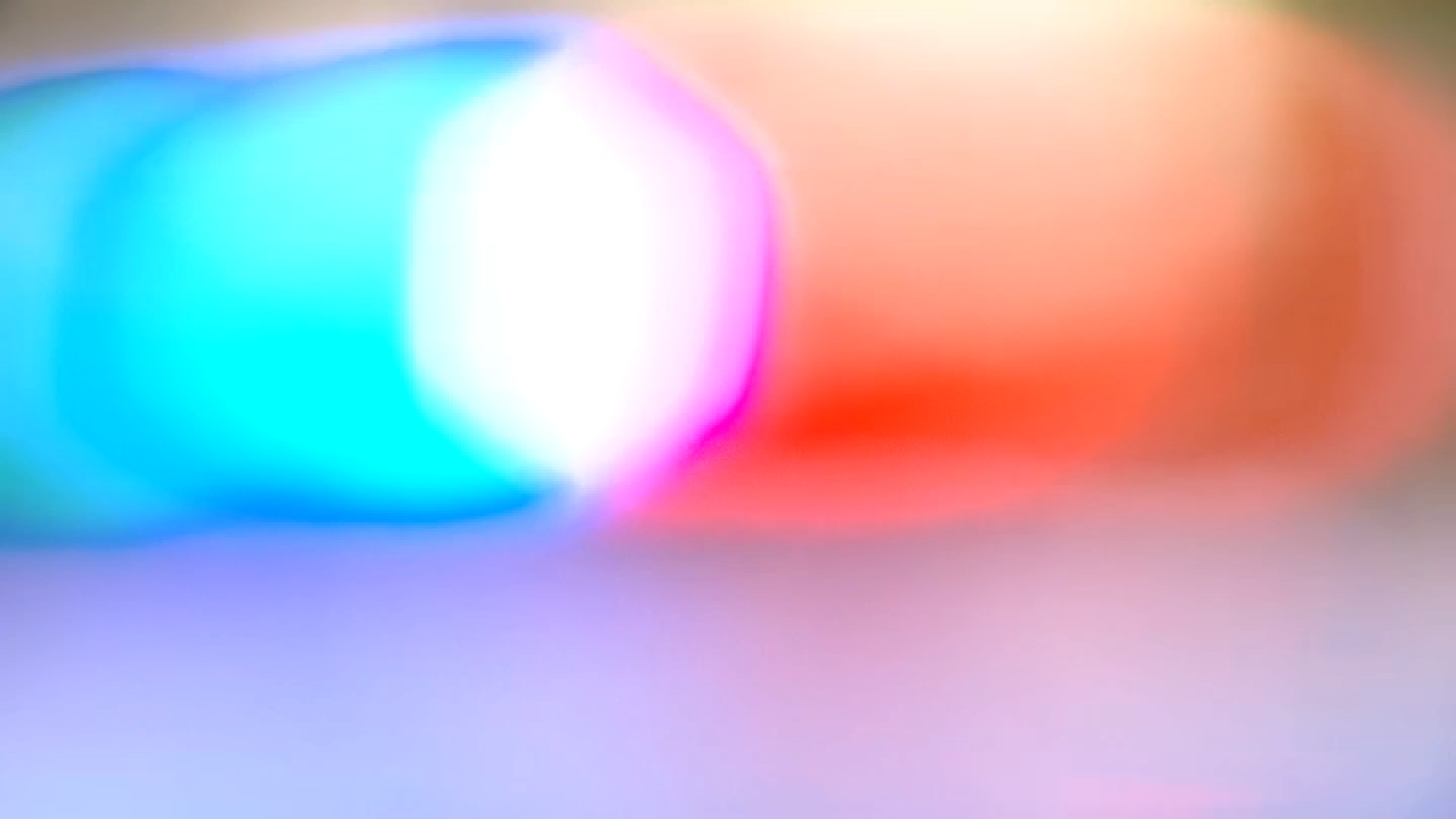 None of those in attendance were practicing social distancing or wearing face coverings, officials said.

Since Oct. 30, BACP has issued 20 citations and 54 notices to correct to bars, restaurants and other business that permitted indoor dining and/or drinking.

Additionally, officials have issued one-day closure orders to nine businesses, four of which were given long-term closure orders for egregiously violating the COVID-19 regulations.

Since March, BACP has conducted more than 6,500 COVID-19 investigations and cited more than 330 businesses for violating regulations.

"The livelihood and health of our city is the number one priority, and we have to work together," Escareno said.