OCD diet can lead to some interesting combinations

Just when you think you've heard of every diet fad possible, here comes another one: the OCD Diet.

OCD, or obsessive-compulsive disorder, is often associated with meticulous, perfectionist, and sometimes complicated repetitive actions, but there's nothing complicated about this new, amusing "diet". There is no counting calories or carbs, no restrictions of sugar or salt. The only requirement is that all the foods in a meal rhyme.

For example, the creator's first lunch consisted of a can of sardines mixed with broad beans. Mmm... doesn't that sound delicious? (Yuck.)

One breakfast was hog roast on toast. Not bad, but probably a bit heavy for breakfast.

Now, granted, some of these combinations seemed a bit extreme. After all, why not have greens and beans? Or ham and graham (crackers)? Or even peas and Chinese?

Adam Martin at MenuPages wondered if the same idea could be applied to restaurants. 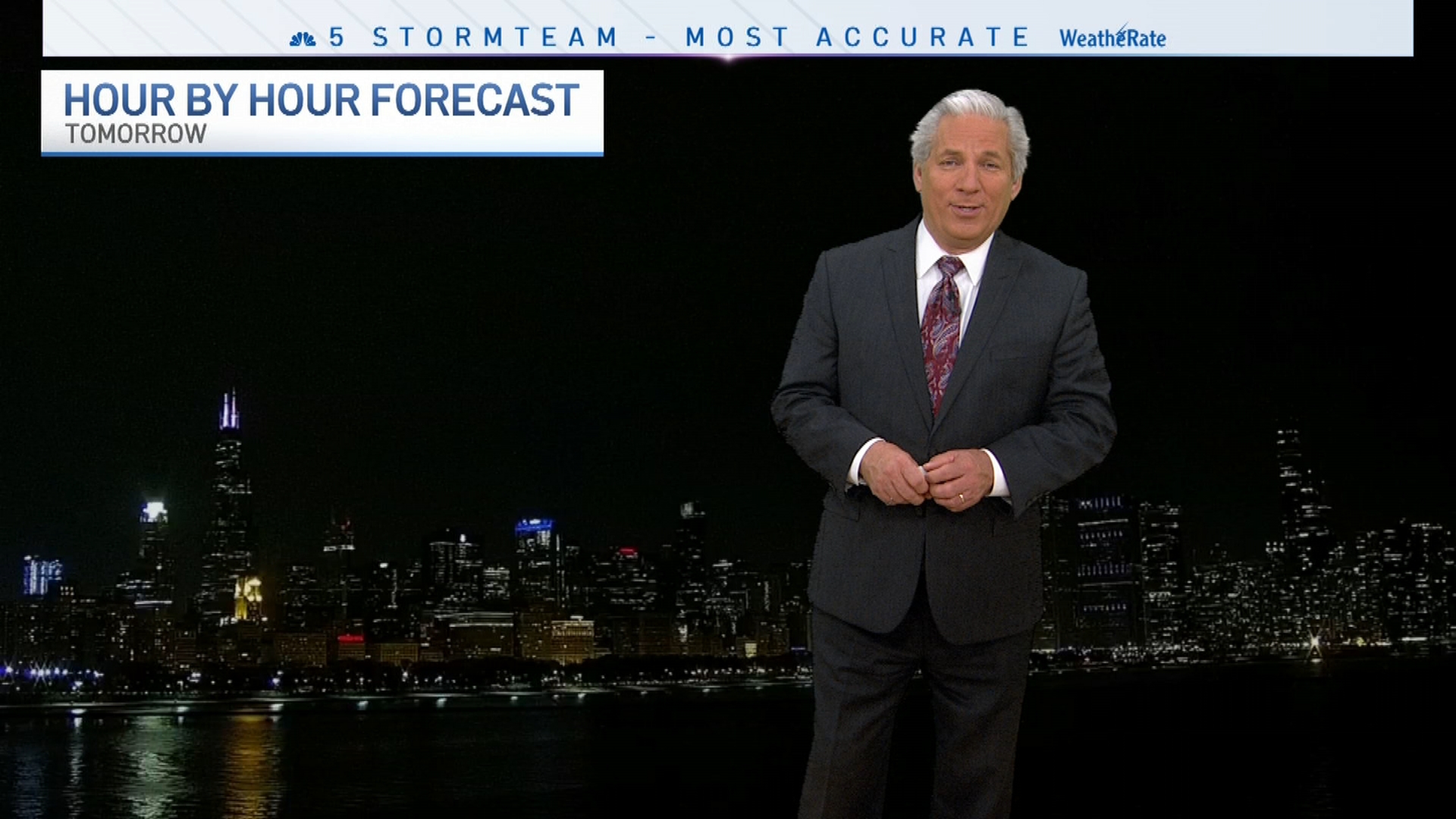 "It seems you'd have to rhyme your food with the name of the restaurant, in order to keep the same cadence as OCDD's dishes. So, one could live on crab rangoon from Silver Spoon, or peas & rice from Rhythm and Spice."

Perhaps this is more complicated than it first appears. After all, your diet would probably exclude things like oranges, asparagus, or almonds.

When it comes to this new diet, I don't think I'm going to try it.