5 Questions the Blackhawks Must Answer in Season's Second Half

The Chicago Blackhawks will resume their season on Tuesday night when they head to San Jose to take on the Sharks, and as they enter the stretch run, there are plenty of questions surrounding whether the team has what it takes to take home a Stanley Cup championship this summer.

Sure, the Blackhawks are currently in second place in the Central Division and still have more opportunities to take on the division-leading Minnesota Wild, but is their roster capable of a deep playoff run?

To answer that query, we have five questions that the Blackhawks need to answer before now and the end of the regular season.

Maligned for his lack of scoring this season, Toews has started to find a rhythm, racking up two goals and four assists in his last three games before the All-Star break and scoring a beautiful top-shelf goal in the All-Star Game over the weekend.

The big question for Toews, and indeed the Blackhawks, is whether he can keep up that pace for the rest of the year. Simply put, nine goals in 42 games isn’t going to cut it for a top line center, and Toews needs to find his offensive groove more consistently to give his team a chance to win.

Will the Team Make a Move to Acquire a Top-Six Winger? 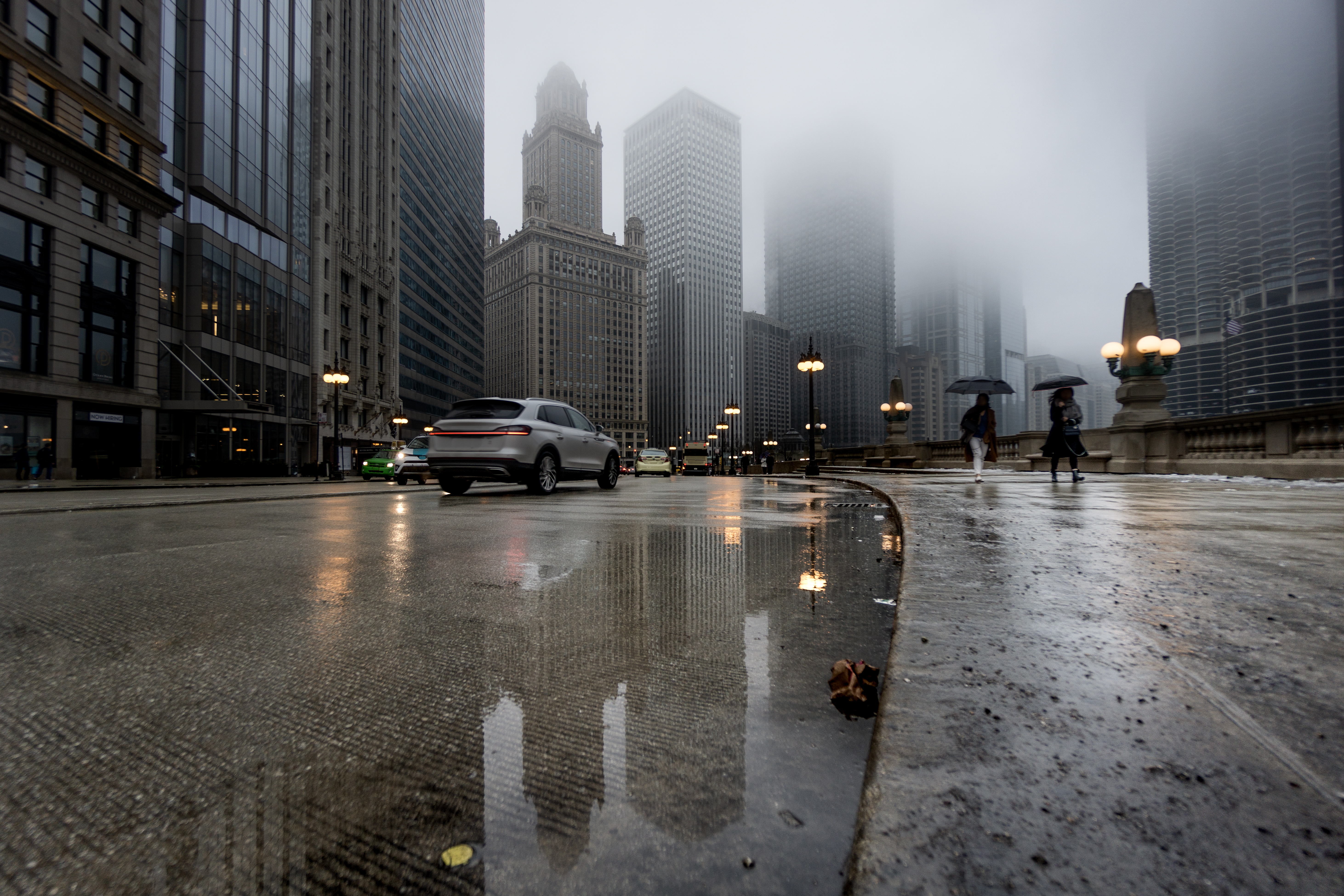 University of Chicago 8 hours ago

With Toews’ struggles, there has been a ton of attention paid to whether or not another forward needs to be acquired to play alongside him on the top line. In-house options like Vincent Hinostroza, Richard Panik, and Tyler Motte haven’t panned out, and Joel Quenneville is reluctant to put Artemi Panarin on the line and break up his successful union with Patrick Kane.

Even still, the Blackhawks are in for a bit of a challenge considering what’s available on the trade market. Guys like Martin Hanzal, Gabriel Landeskog, and Patrick Sharp have all been floated as options, but considering the limitations of some of those players, as well as their cost, can the Blackhawks be expected to give up a good amount to get any of them?

What About a Veteran Defenseman?

Other analysts and experts have weighed in and said that the Blackhawks may need to acquire a defenseman to bolster a blue line that gives up way too many quality shot attempts, and that is where they may end up targeting their attention at the trade deadline.

The big question is this: who can they possibly get? Most of the big-name targets available are out of their price range, so it may take Stan Bowman being very creative to address that need if he decides to do so.

Early in the season, Crawford was an absolute monster, as he racked up victories and forced his way into the conversation as a Vezina Trophy contender.

Then, in December, the narrative changed. The goaltender underwent an emergency appendectomy, and ever since then he has struggled to find his groove behind a porous defense. It would be silly to expect him to go back into world-beater mode on a consistent basis, but consistency and rebound control are certainly within the realm of expectation, and he needs to show both in order to help his team.

Will the Grind of the Season Wear Down the Youngsters?

The Blackhawks are a younger team than they have been in some time, with guys like Hartman, Hinostroza, Motte, and Nick Schmaltz all playing serious minutes for the team. With many young players, their first full 82-game slate at the NHL level can potentially be problematic, and it’s a valid question to wonder if any of these type of players will wear down.

Of course, Quenneville is already aware of this, and all it would take would be for him to be a bit stingier with minutes, but he also has to be careful not to wear down his veterans too much before the postseason hits. That balancing act will dictate how the Blackhawks finish the year, and it could prove to be a big difference maker in whether their season is a success or a failure at the end.