Get in Line to Fight City Hall

It's bad enough that the city is trying to drain motorists of every last penny through red-light cameras, heightened parking enforcement, coming increases in parking meter fees, and a more stringent application of the dreaded boot. Now fighting your parking tickets has just gotten harder thanks to the same budget cuts that might have resulted in that ticket you got in the first place.

"Recent changes and cutbacks to Chicago’s Department of Administrative Hearings, are having a profound effect on a driver’s ability to contest parking tickets and red light camera violations," the Parking Ticket Geek reports at The Expired Meter.

"City budget cutbacks have struck every department in Chicago, including the Department of Administrative Hearings, which put some draconian measures into effect as of October 1, 2008." The result? Longer waits to plead your case to hearing officers.

T"he most apparent change was when the city closed the Administrative Hearing Center located at 800 N. Kedzie," the Geek writes. "This reduced the number of in-person hearing facility locations from four to just three." 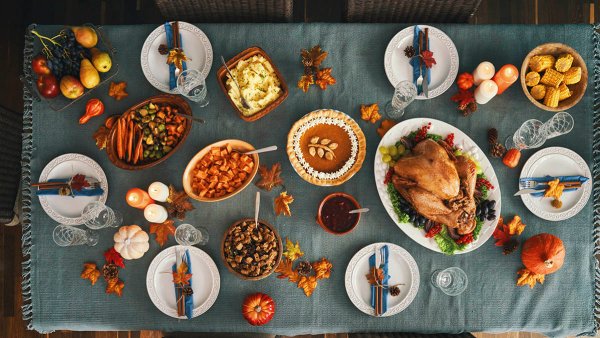 Chicago Officials Urge Residents to Get COVID Vaccines Ahead of Thanksgiving 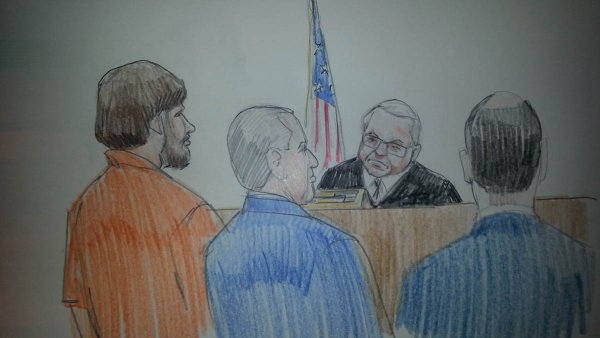 And at the remaining three facilities, the number of hearing officers on duty has been reduced from four to three.

At least Scott Bruner, the city's director of administrative hearing services, passed some advice on to the Geek and to drivers seeking to challenge their tickets: "“People should avoid Friday afternoons, Thursday afternoons and Wednesday afternoons in that order. It is best to get there as early in the morning as possible.”