An arrest warrant was issued for the former U.S. congressman after he refused to comply with a federal judge's order to return to Chicago from a trip to South Africa

Former U.S. congressman Mel Reynolds was arrested in Atlanta Monday, more than a week after refusing to comply with a federal judge's order to return to Chicago from a trip to South Africa.

The judge issued a warrant for Reynolds' arrest on April 1 in response to an open letter from the ex-congressman saying he's staying abroad to care for his ailing 22-year-old daughter in the African nation. Reynolds said his daughter is suffering from scoliosis and may also have cervical cancer.

"She is now literally hanging on to me," he wrote. "No one in life should ever have to hear such words coming out of a doctor's mouth especially a young happy innocent intelligent child."

Reynolds, who was free on bond in a federal tax case, was arrested upon arriving in Atlanta on Monday morning.

In the letter Reynolds asked U.S. District Judge John Darrah "to show some compassion and understand."

"Maybe another parent could walk away from their child now, but I can't," he said. "That is why I will not be in Chicago today."

Reynolds included a letter his daughter emailed to Darrah apologizing for "interfering with what is going on" but saying "I really need him here right now."

"I know that the things that he is involved in the court are very serious and I am also not trying to show any disrespect to the court and legal system," she wrote.

Darrah refused the request by Reynolds for the court to let him stay abroad longer.

"Mel is in a difficult position with a seriously ill daughter," his attorney Richard Kling said. "I told the judge last time that quite frankly if it were my situation, I would opt for the daughter over the judge. But the bottom line, he was ordered to be back and if he's not back he's in violation of the bond." 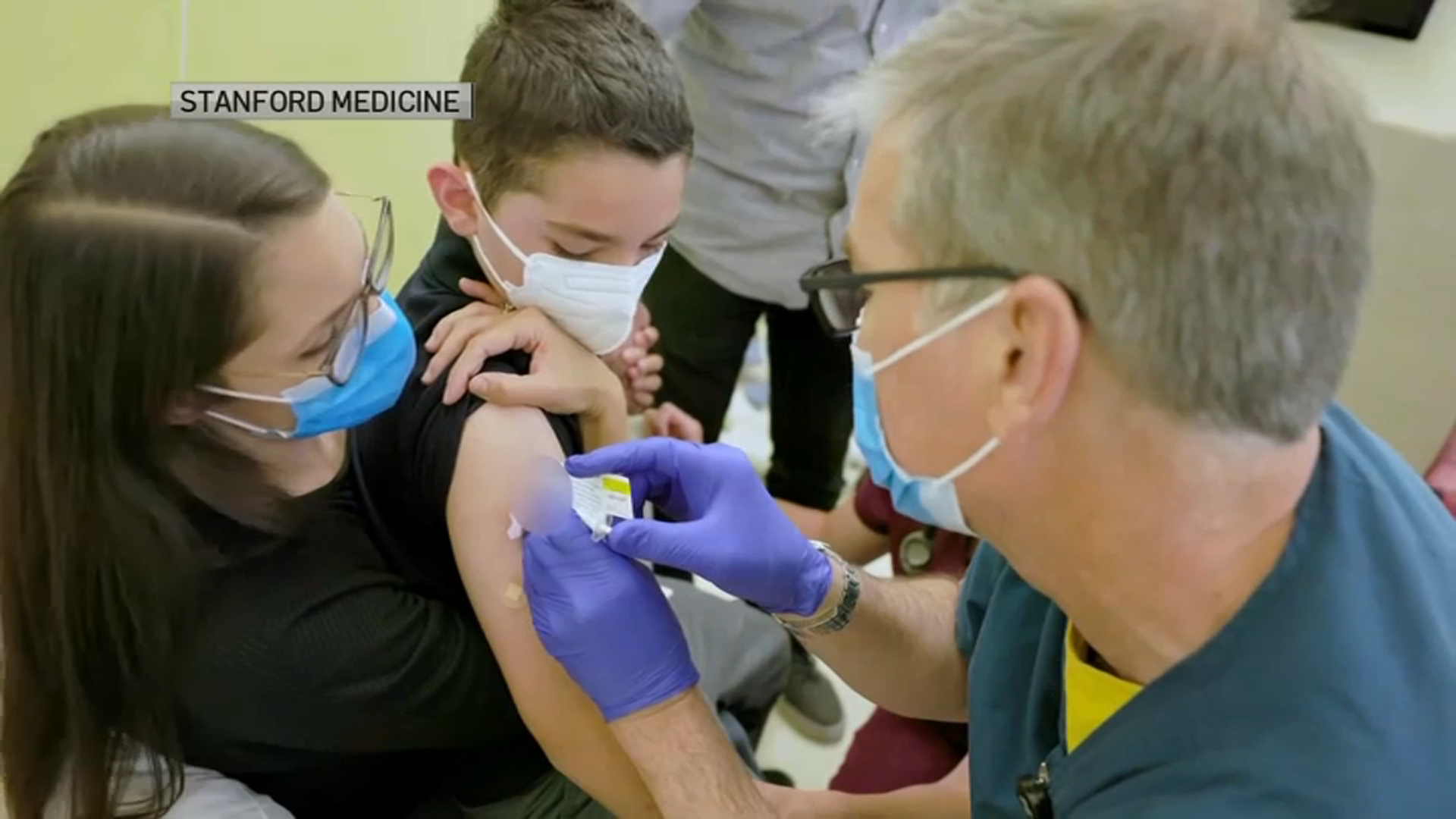 Reynolds' trial is set to start May 2.

The Illinois Democrat has pleaded not guilty on a misdemeanor charge of failing to file income tax returns.

"[The charges] don't go away, and the judge is being human as well," Kling said. "I'm sure it exacerbates the situation and I'm sure the judge at some point, if he is convicted of the charges, will have to sentence him and I'm sure [Reynolds] essential thumbing his nose at the judge is not making the judge happy."