The Makers Wanted Bahamas Bowl will kick off Dec. 21

College football bowl games are traditionally sponsored by restaurant chains and exotic tourist destinations, but this year, a Chicago suburb is getting in on the action in a very unique way.

As part of a five-month PR campaign, suburban Elk Grove Village is launching a new slogan, “Makers Wanted,” and is attaching that slogan to this year’s Bahamas Bowl, which will be played on Dec. 21.

The cost of the bowl game sponsorship? A cool $300,000, but officials say it is well worth the investment.

“The small investment now will save you thousands of dollars down the road,” Mayor Craig Johnson said.

The mayor cited a sponsorship with the Chicago Cubs, which has resulted in record-low vacancies in the village’s largest industrial park.

Some residents of the village like the decision, but others are sceptical.

A Day After Bailey, Pritzker Face Off in Heated Gubernatorial Debate, Early Voting Opens Across Chicago 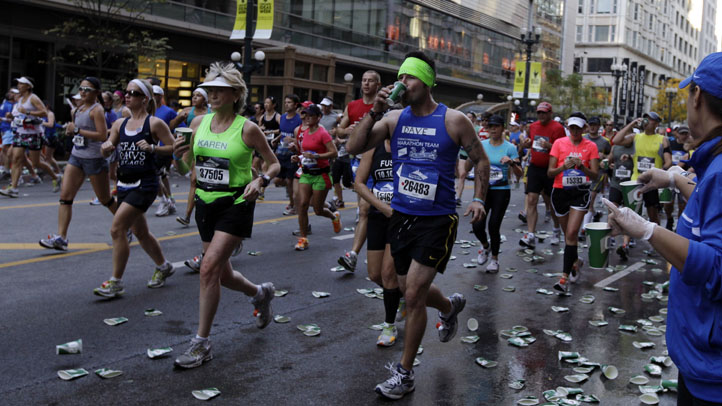 The mayor pushes back against such criticism, saying that outside the box thinking is key to getting the village’s name into the public consciousness.

“You’re sitting here talking with me about this Bahamas Bowl,” he said. “You weren’t sitting here when I was doing the Chicago Cubs. Neither was anyone else.”

With the bowl game, the village will have its name all over the field and stadium, and will hope that it will encourage businesses to invest in the area.