With the newly confirmed cases, more than 50 of the state's 102 counties have now reported at least one confirmed case of the virus

One day after Illinois saw its biggest single-day jump in coronavirus cases since the pandemic began, the state reported yet another climb, topping 5,000 confirmed diagnoses on Monday.

A total of 5,057 coronavirus cases have now been confirmed, along with 73 deaths, according to the Illinois Department of Public Health. That marks an increase of 461 cases.

The newly-reported deaths included four people in their 60s and 70s in Cook County, a DuPage County man in his 60s, a Kendall County woman in her 60s and two Will County men in their 50s and 60s. Among those cases was a man incarcerated at Stateville Correctional Center, health officials said. 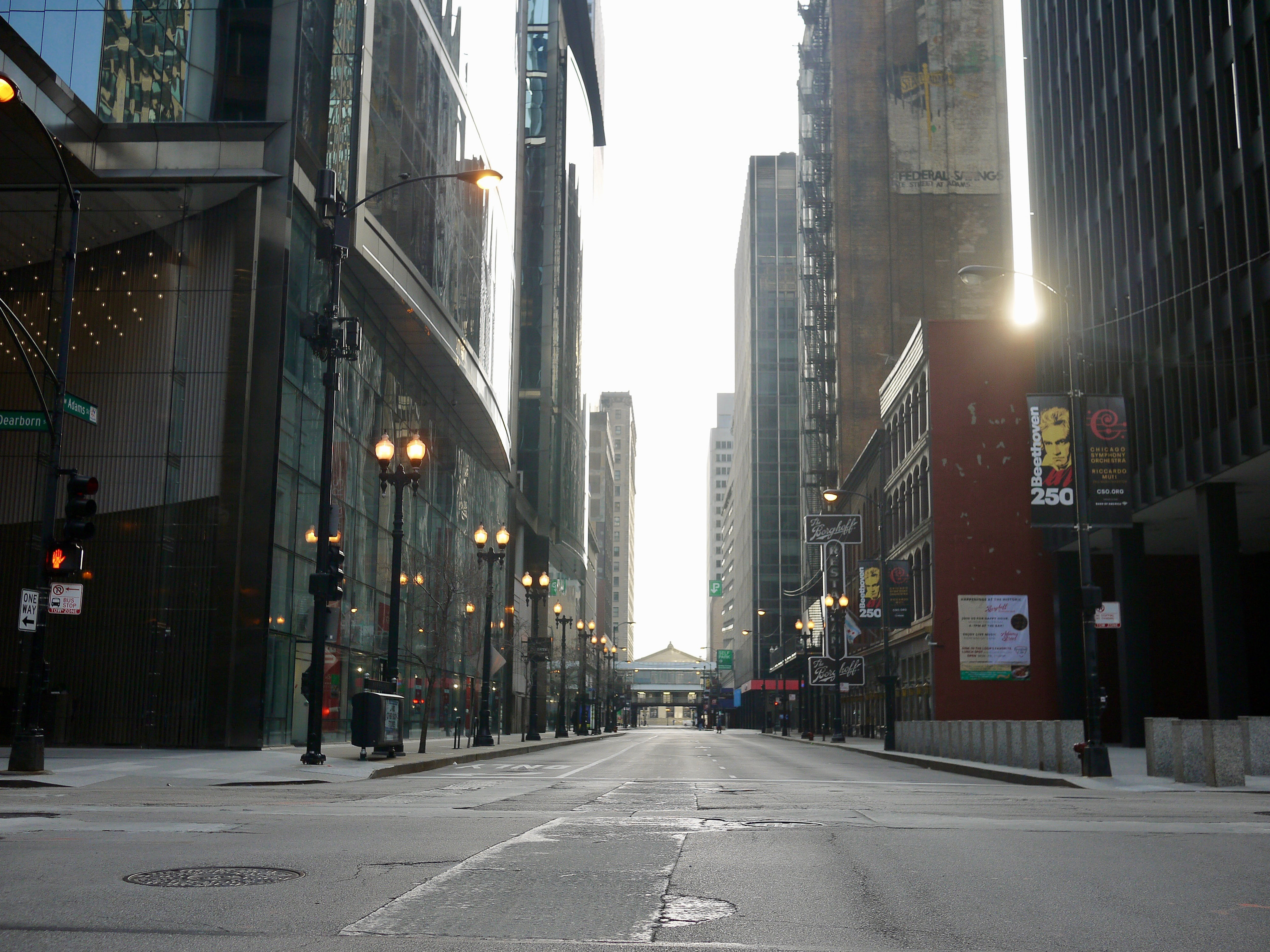 With the newly confirmed cases, more than 50 of the state's 102 counties have now reported at least one confirmed case of the virus.

Clark, Crawford, Marion, Randolph and Saline counties all reported their first cases of the virus Monday.

The announcement of new cases comes on the ninth day of the state's stay-at-home order, which remains in effect until April 7.

Last week, Chicago Mayor Lori Lightfoot warned that the city could see upwards of 40,000 hospitalizations in the coming weeks and as U.S. health experts worry Cook County could become one of the nation's next hotspots. 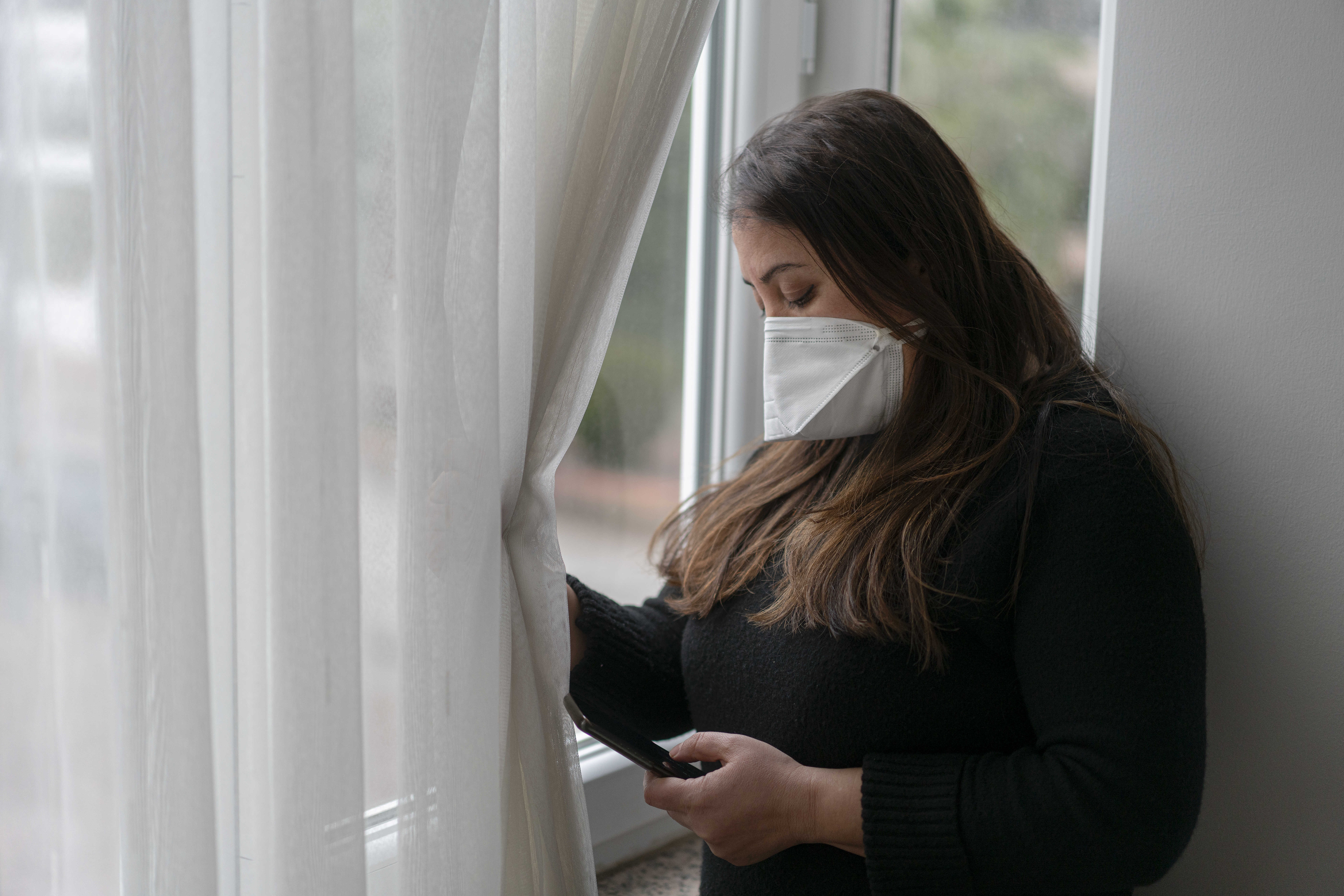