Residents in suburban LaGrange are showing their support for a CEO who was critically injured in a workplace shooting in Chicago’s Loop this week.

ArrowStream CEO Steven LaVoie was taken in critical condition to Northwestern Memorial Hospital Thursday after a recently demoted executive pulled out a gun during a meeting in LaVoie’s downtown office.

The LaVoie family is keeping friends and relatives apprised of his condition at the Caring Bridge web site, and according to a recent post, LaVoie was described as critical, but stable.

While family members are asking for privacy, supporters are showing their support in a new way, lining trees in his neighborhood with red ribbons.

“If you live in the LaGrange area, you may notice red ribbons tied on trees today,” his family posted Saturday. “Red is Steve’s favorite color and these ribbons are a beautiful showing of love for Steve and his family from the whole community. Thank you – it means the world to us.”

His family on Friday asked for no calls, texts or visitors as LaVoie continues to recuperate and the investigation into Thursday's shooting continues.

"He could have gotten that gun in any number of places," Supt. Garry McCarthy told NBC 5, "but at the end of the day, the lack of a requirement to report the transfer of a legally purchased firearm is how most of those guns reach our streets."

As people returned to work at 231 S. LaSalle Friday morning, many said their thoughts are with the LaVoie family. 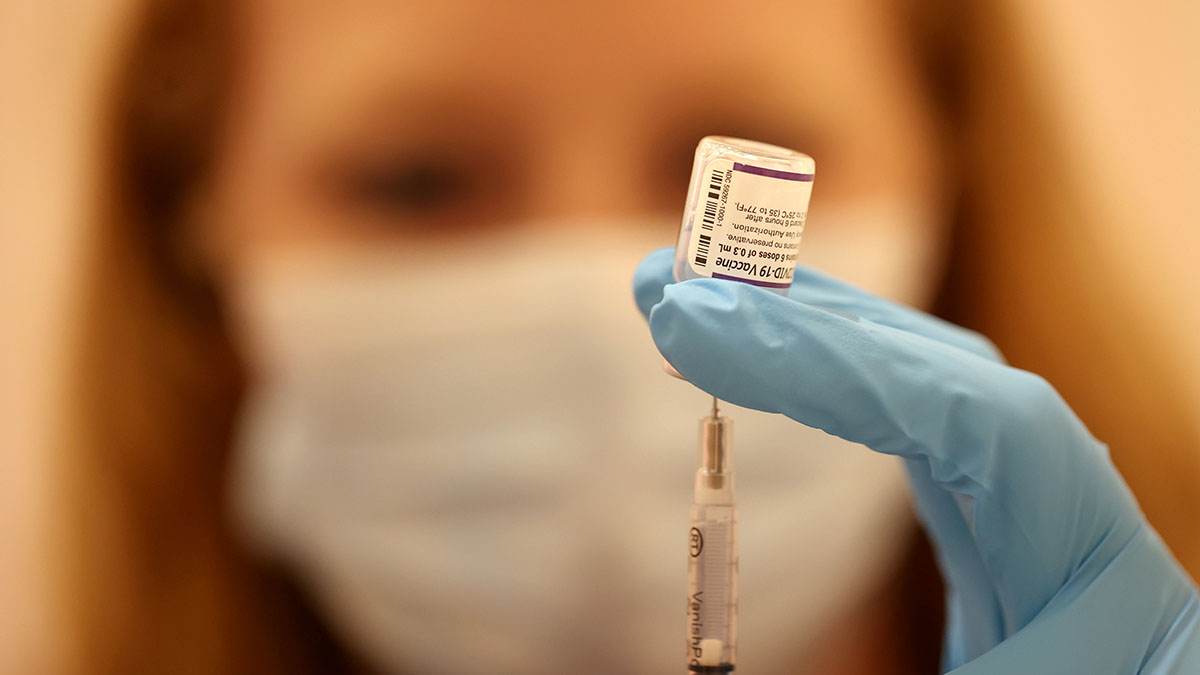 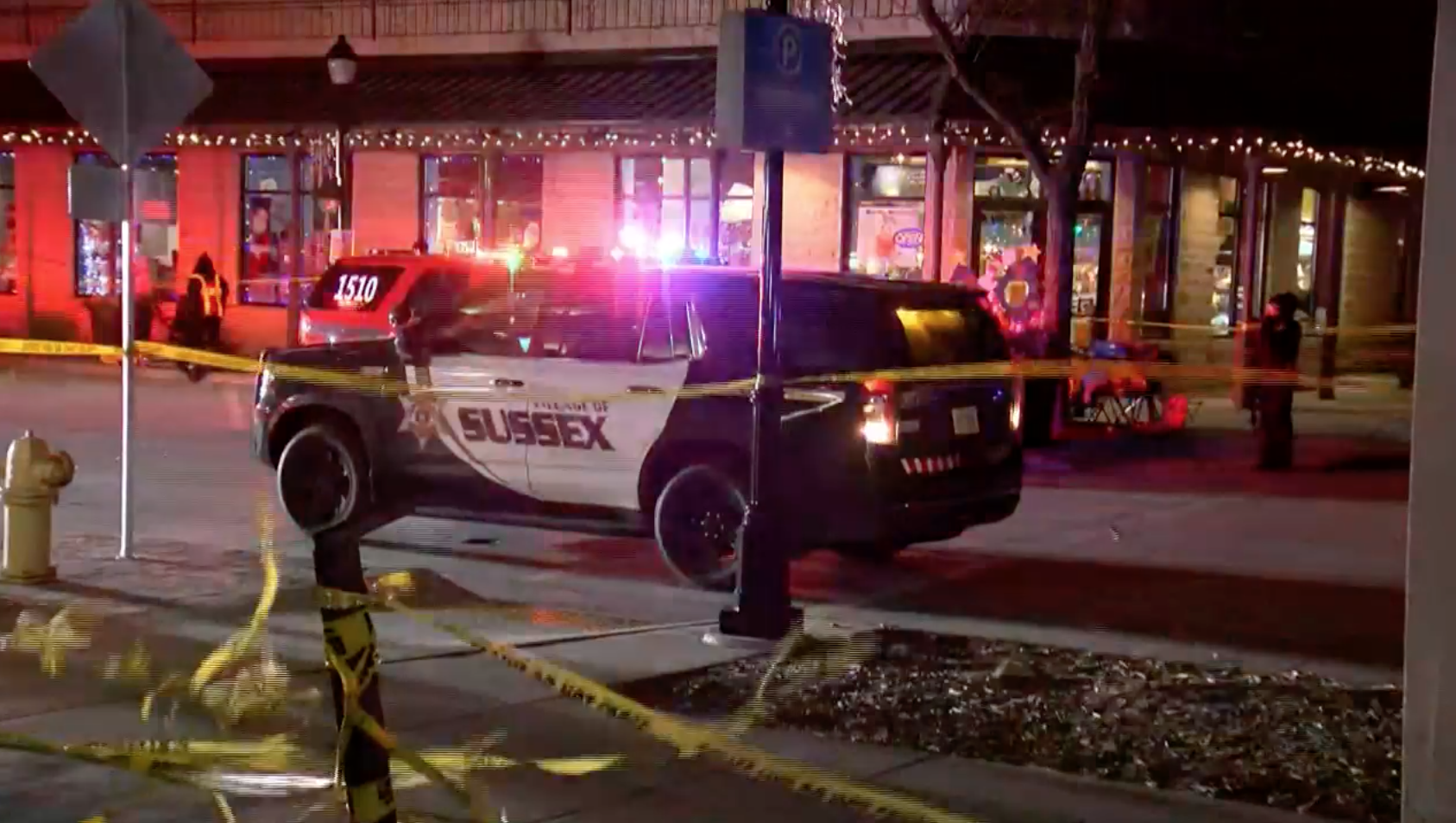 Trial Begins for Suspect Who Drove Through Waukesha Christmas Parade; Defendant to Represent Himself

"We have three girls of our own, they are in their 20s," said James Karls, who works on the 6th floor. "I think these guys, both of them, had three kids, probably a lot younger. It's tragic. Totally tragic."

"I think it's awful. I feel so bad," said Annie Smith, who works on the 5th floor.